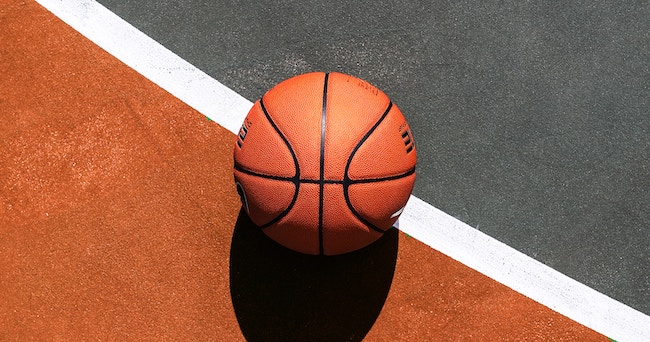 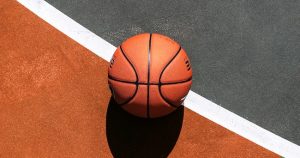 In this week’s parsha the B’nai Yisrael are given the manna. It falls every day from Heaven – except on the Sabbath. The Jews may not collect it on the Shabbos and thus a double portion falls from heaven on Friday. “See that Hashem has given you the Sabbath; that is why He gives you on the sixth day a two-day portion of bread.” In addition the Torah proscribes the Jews from traveling distances on the Shabbos. “Let every man remain in his place; let no man leave his place on the seventh day” (Exodus 16:29).

Rashi explains that this refers to the t’chum Shabbos, a Shabbos ordinance that confines one’s boundaries under certain settings to 2,000 cubits from the initial point of origin. One cannot walk farther than that distance on Shabbos.

Though this is not the forum for a discussion of the intricate laws of Sabbath borders, including certain limitations to the restrictions, one basic question arises: There are many intricate laws regarding Shabbos activities. None were yet mentioned. Why discuss the concept of confinement to an approximate one-mile radius before the Jews learned about the most basic prohibitions of the Sabbath such as lighting new fires or carrying in the public domain? In fact, this law of t’chum does not carry the severe penalties associated with other transgression. Why, then, is it the first Shabbos law that is introduced?

Once a religious man came to the Brisker Rav, Rav Yitzchok Zev Soleveitchik, and asked him whether he should join a certain organization comprised of people whose views were antithetical to Torah philosophy. Well intentioned, the man felt that his association would perhaps sway the opinions of the antagonists and create harmony among the factions. He would be able to attend meetings and raise his voice in support of Torah outlook.

The Rav advised him not to get involved. The man unfortunately decided to ignore the advice. Within a few months, he was in a quagmire, because policies and actions of the theologically-skewed organization were being linked to him, and were creating animus toward him throughout the community.

For some reason he could not back out of his commitments to the organization. He was torn. How could he regain his reputation as a Torah observing Jew and ingratiate himself to his former community? He returned to the Brisker Rav and asked him once again for his advice.

The Rav told him the following story. There was a young man who aspired to become a wagon driver. He approached a seasoned wagoneer and began his training. After a few weeks, he was ready to be certified.

Before receiving an official certification the veteran decided to pose a few practical applications.

“Let’s say,” he asked his young charge, “that you decide to take a shortcut and deviate from the main highway. You cut through a forest on a very muddy trail. Your wheels become stuck in the mud and your two passengers become agitated. The horses are struggling to pull out of the mud. They can’t seem to get out. What do you do?”

The young driver looked up in thought. “Well,” he began, “first I would take some wooden planks and try to get them under the wheels. “Ah!” sighed the old timer, “you made a terrible mistake!” “Why?” retorted the neophyte driver, “I followed procedure in the precise manner! What did I do wrong?”

The old man sighed. “Your mistake was very simple. You don’t take shortcuts into muddy forests!”

Rav Moshe Feinstein of blessed memory explains that before the Jews were even given the laws of Shabbos they were taught an even more important lesson in life. Before you can embark on life’s journeys and even approach the holy Shabbos, you must know your boundaries. So before discussing the details of what you can or can not do on Shabbos, the Torah tells us where we can and cannot go on Shabbos. Sometimes, keeping within a proper environment is more primary than rules of order. Because it is worthless to attempt to venture into greatness when you are walking out of your domain.