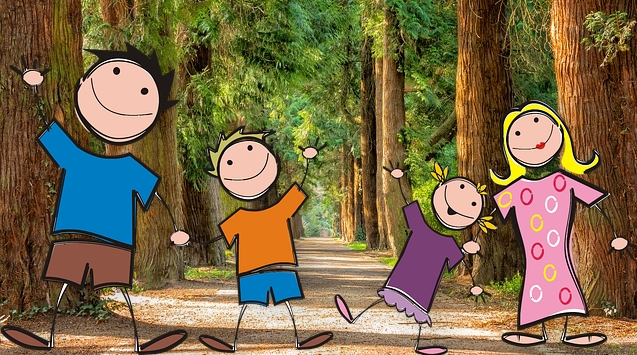 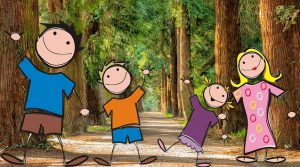 The chronology of complaining and retribution in this week’s portion is not only disheartening, it seems almost endless. First, there is the terrible Korach rebellion where this prince of Israel challenges the authority of his cousins, Moshe and Ahron. A group of the 250 rabble-rousers are consumed by fire after offering the spiritually volatile k’tores sacrifice. Korach and his close cohorts are swallowed alive as the earth opened its mouth. Then the remaining group complained, and again there was a plague. Ahron had to actually tender the feared k’tores offering and walk through the camp in order to quell the Heavenly epidemic. And again the Jews complained. Finally, to establish the Divinity of Mosaic leadership and Ahron’s Priestly role, Hashem commanded Moshe to perform the ultimate sign.

“Speak to the Children of Israel and take from them one staff for each father’s house, from all their leaders according to their fathers’ house, twelve staffs; each man’s name shall you inscribe on his staff: And the name of Aaron shall you inscribe on the staff of Levi, for there shall be one staff for the head of their fathers’ house: It shall be that the man whom I shall choose — his staff will blossom; thus, I shall cause to subside from upon Me the complaints of the Children of Israel, which they complain against you. Moshe spoke to the Children of Israel, and all their leaders gave him a staff for each leader, a staff for each leader, according to their fathers’ house, twelve staffs; and Aaron’s staff was among their staffs. Moshe laid their staffs before Hashem in the Tent of the Testimony. On the next day, Moshe came to the Tent of the Testimony and behold! The staff of Aaron of the house of Levi had blossomed; it brought forth a blossom, sprouted a bud and almonds ripened.

“Moshe brought out all the staffs from before Hashem to all the Children of Israel; they saw and they took, each man his staff.” (Numbers 17:16-24)

Last week my wife and I shared the goodness of Hashem’s blessings. My wife gave birth to a baby boy. As what has become almost a ritual with all my previous children, I visited my wife in the hospital together with all the newborn’s siblings, (those who are home and not studying away in Yeshiva). After leaving my wife’s room and our newborn son, my children stopped to peer through the large glass window of the infant nursery. All the newborns were lined up in their plastic bassinets. My older girls scanned the room “How adorable!” they whispered, balancing the excitement of the miraculous spectacle with proper hospital decorum.

My older daughters’ murmuring were muffled by the “I wanna see, I wanna see” coming a few feet below from my three-year old who was too small to reach the window of the nursery.

I picked him up and he looked curiously from wall to wall at the twenty-five newborns who were each in their separate compartments.

“Hey, it’s all the same thing!” he declared.

Perhaps, in defeat, in realizing that you are not endowed with greater power, one must still realize that he still has his own identity. Even if he looks outwardly exactly like all his cohorts, there is a unique character that makes him special. And those special attributes must be seized as well.

True, Ahron’s stick bloomed, while the others remained stagnant. But that is no reason to ignore them. And though they all may appear as the “same thing”, their owners knew that each one had a quality, a nuance, a growth pattern or a certain form that was unique to them. They may not have been blooming sticks, they may not have sprouted almonds or yielded fruit, but to their owners they were unique! And each prince came back to reclaim not only what was his, but what was his to cherish as well.