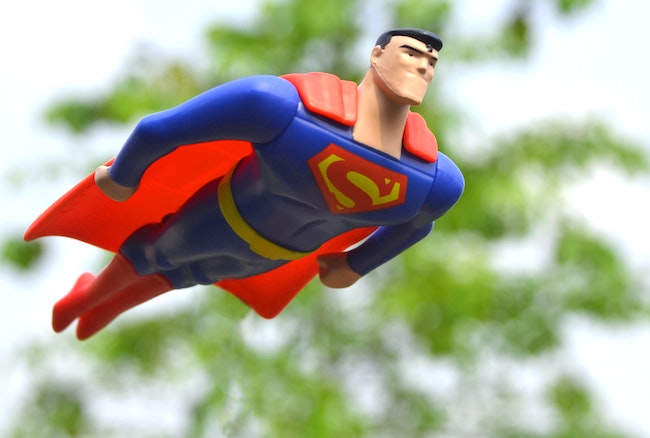 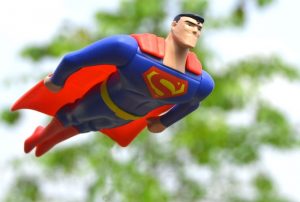 The Torah tells us in this week’s parsha, “u’shmartem es mitzvosai, v’aseesem osum — watch the mitzvos and do them” (Vayikra 22:31). What does watch mitzvos mean. If one does a mitzvah he is surely doing more than watching them. Watching mitzvos seems quite passive. Observant Jew is a term used for those who actually perfom the and adhere to the laws, and the curious word observant, perhaps, indeed comes from the Hebrew word u’shmartem. But doesn’t Hashem want us to be more than just watchers. If He tells us to do mitzvos, then surely we watch them! Why the double, if not redundant, expression? This past Thursday evening I went to be Menachem Avel (in the vernacular ¯ pay a shiva call) a friend, Rabbi Zissel Zelman, who was sitting shiva for his father. He is a Chicago native whose father, Rabbi Zelman, grew up in Chicago way before Torah Judaism had flourished there. Reb Zissel related that as a young man, his father would pass the newsstand every Saturday night after shul to pick up a paper. As he did not carry money with him, he had made an arrangement with the vendors to return on Sunday morning to pay the vendor.

Perhaps the Torah is telling us more than just doing mittzvos. It is telling us to watch for mitzvos. Be on guard. There are hundeds of opportunities to find mitzvos and to do them. But we must be observant and vigilant. There are hundreds of mitzvos that pass by our very eyes. Scores of Good Mornings.

Hundreds of packages we can help lift, as well as spirits. There are hundreds of hearts we can help heal as well as small acts of charity we can fulfill. Perhaps the Torah is telling us more than watch the mitzvos that come our way. Perhaps it may be telling us to be on the lookout for those that are out there waiting for us to observe them!