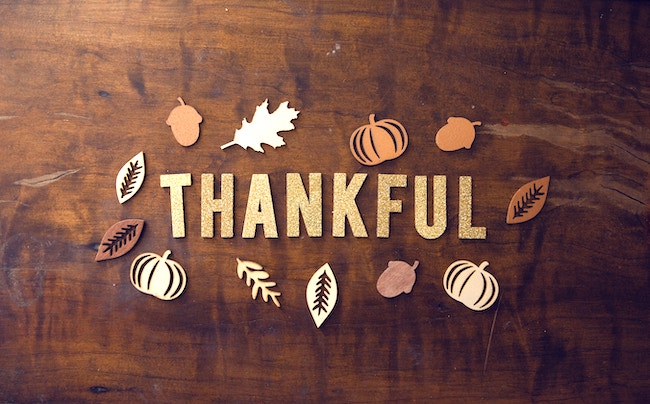 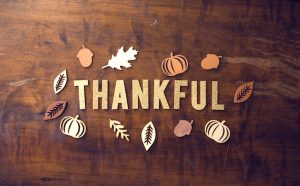 In Parshas Ki Seitzei, the Torah tells us about the ills of Amon and Moav, the two nations descending from the daughters of Lot, the nephew of Avaraham. The passuk says, “An Ammonite or Moabite shall not enter the assembly of Hashem… Because they did not greet you with bread and water on the way, when you left Egypt, and because they hired Balaam the son of Beor… to curse you.” (23:4,5)

Each of these nations had a strike against them. Moav tried to destroy the Jews by hiring Bilaam to curse them, and Amon did not greet the Jews with food and water.

Are these two sins equal? Seemingly, the sin of Moav is much worse, as they wanted to kill the Jews, yet Amon simply sat back and refrained from an extraordinary act of kindness. Why ae they treated equally?

Rav Wolpin was taken aback, as he did not recall saving the life of Rav Shmuel Kamenetzky, yet he listed as Rav Shmuel explained.

Rav Yaakov Kamenetzky zt”l, Rav Shmuel’s father left his home in Lithuania and travelled to America alone in 1937, seeking a position as a Rabbi. Through a series of events, he was able to secure a job as an interim Rabbi in Seattle. During his time in Seattle, he met the two Wolpin brothers, Chaim Boruch and Nissim, who attended the local Jewish Day School. Rav Kamenetzky spent some time talking to them before he proceeded to quiz the boys on what they were learning in class. Young Chaim Boruch Wolpin not only knew Baba Kama, but he amazed the new Rav with his clear understanding of the concepts in the gemara. Rav Yaakov was duly impressed.

After a short time, Rav Yaakov secured a steady job in Toronto, and moved there himself, while trying to bring his family over to Canada. One day, he received a letter from his brother-in-law in Lithuania, Rav Avraham Grodzinsky zt”l hy”d, who was taking care of his family while he was abroad. He wrote that although he allows the younger children and the girls to travel to America, he is hesitant to allow Rav Yaakov’s two older sons, Binyamin and Shmuel, to travel to America, as they are already studying in yeshivos in Europe. With a weak infrastructure of yeshivos in America, Rav Grodzinsky was concerned about their spiritual well-being, and ther ability to learn Torah properly in America.

But Rav Yaakov would not hear of it. “If Chaim Boruch Wolpin, a young child in Seattle, can master Bava Kama, then my children can also study Torah and master it here in America.” With that, he insisted that his entire family, including his two older sons, come to Canada.

Rav Shmuel Kamenetzky smiled at Rav Wolpin. “Now you know how you saved my life. Your mastery of Bava Kama gave my father the confidence to bring my brother and myself over to Canada just before the war broke out!”

My grandfather Rav Binyamin Kamenetzky zt”l would explain based upon the Ramban’s understanding.

The Ramban explains that both Amon and Moav are descendants of Lot, who was miraculously saved by Avraham from the war of the four kings against the five. Lot and his descendants should have been forever grateful to Avraham. Yet only a few generations later, Moav acted with conniving brazenness to curse the children of their benefactor.

But that is not the only sin perpetrated by the children of Lot. Amon too, acted with ungratefulness and disgust. As the Jews left Egypt and passed by the land of Amon, they had the opportunity to show appreciation from the kindness which Avraham did for them. Instead, they snubbed them by ignoring their need for bread and water.

This sin, although not as dramatic as Moav’s is rooted in the same trait of ungratefulness. Therefore, explains the Ramban, Amon is also not welcome to marry into our nation.

To enter into our nation, one needs to have an appreciation of deeds done to him in the past, and one’s attitude must always display his gratitude.