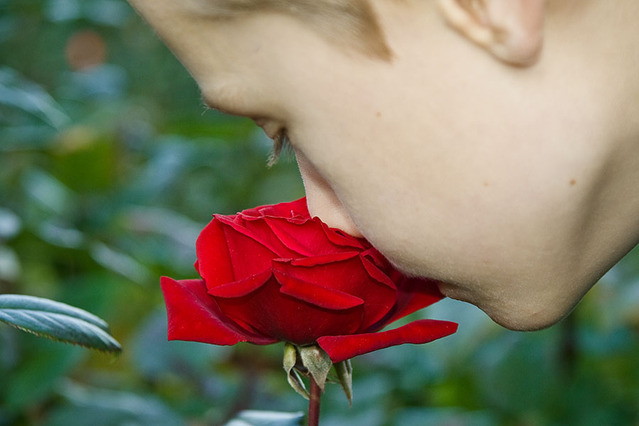 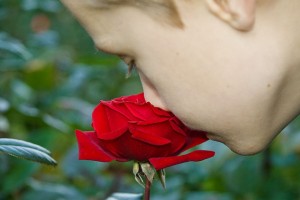 Distance yourself from a false matter… (Shemos 23:7)

In a Parsha packed with Mitzvos, this warning to distance one’s self from falsehood is not one. If it is not a Commandment then what is it? Moshe is told to place the Mitzvos in front of the Jewish People like a Shulchan Aruch- like a set table. Moving away from false matters sounds more like advice on how to enjoy and savor every bite.

One of my colleagues intimated that it is a Mida- a character trait that requires refinement. How so? Every Mida is a necessary sensitivity for balancing our beings. The ability to detect truth and to distinguish true matters from false matters is vital for our survival and our personal development. A person lacking that discernment remains vulnerable to the techniques of the many outlets of misinformation, disinformation, and seductive salesmanship. The quest for truth is an essential ingredient of the soul. When that sense is overly dulled or frustrated the human personality adopts a posture of terminal cynicism. It doubts that truth exists. It assumes the meaning of life is subjective and truth – a pipe dream for philosophers or fools. It’s no wonder then that TIME magazine’s cover recently featured the title, “Is Truth Dead?”

Checking out at Walmart, a short while back, all I had to purchase was a blank notebook; a bound sketchpad without lines. I told the cashier half cynically as I thumbed through the empty pages I wanted to have in my possession a book that every word in it is true. This kindly elderly lady with her name, “June” on her badge, chimed in profoundly, “Well there’s always the Torah, that’s surely true!” I had to admit that I couldn’t agree more but as I strolled out I continued to wonder how she knew it’s all true. The answer is, the Talmud tells us, “Truth is recognizable!” We know from the depth of our beings when we are face to face with the authentic article.

In a Q&A session in Yeshiva more than 35 years ago a student posed the following difficulty he was confronting: “Before I became religious I was openly exposed to immorality and many images too. Yet I remained unaffected. Now that I became “religious” the slightest contact with these things immediately upsets my moral equilibrium. Maybe I was better and better off before I became religious.”

The Rabbi answered with a story. It was something he had witnessed. He was walking through the streets of Jerusalem. A sewage pipe had broken and there was raw sewage all over. The stench was unbearable and he tried quickly to pass by and get away from the unpleasantness of the situation. I remember the look on his face as he was reliving this. It must have been really bad.

He said there was a group of men stationed there to clean up and repair the mess. He was amazed that they were able remain there and to work knee deep in sewage. It was so intolerable! As he was rushing past a siren sounded signaling break time and the crew immediately halted work and took out their lunch boxes and started to eat. He couldn’t believe what he had just witnessed.

The Rabbi went on to explain that they had become so desensitized to the foulness of their surroundings, that they were able to remain totally oblivious to the stench. Their senses had become dulled to the point where they could sit and eat in that wretched place. Any other pedestrian like himself was disgusted to have to pass it by quickly and they could not get farther away more quickly.

So too when it comes to immorality! A person becomes desensitized to certain sights and scenes and after a while they are like wallpaper in his mind. He fails to feel. The terrible down side is that these senses are most useful and meaningful in building a family and creating a healthy marriage and that muted emotional response is a relationship killer. This dullness is the death of a vital organ.

We all naturally appreciate the sweet scent of truth and we are all naturally disgusted by the fowl odor of falsehood. “Distance your-self from falsehood” cautions that we remain sensitive to TRUTH. Overexposure to foolishness and falsehood makes us dull to the receptivity of even obvious TRUTH. The nose knows!