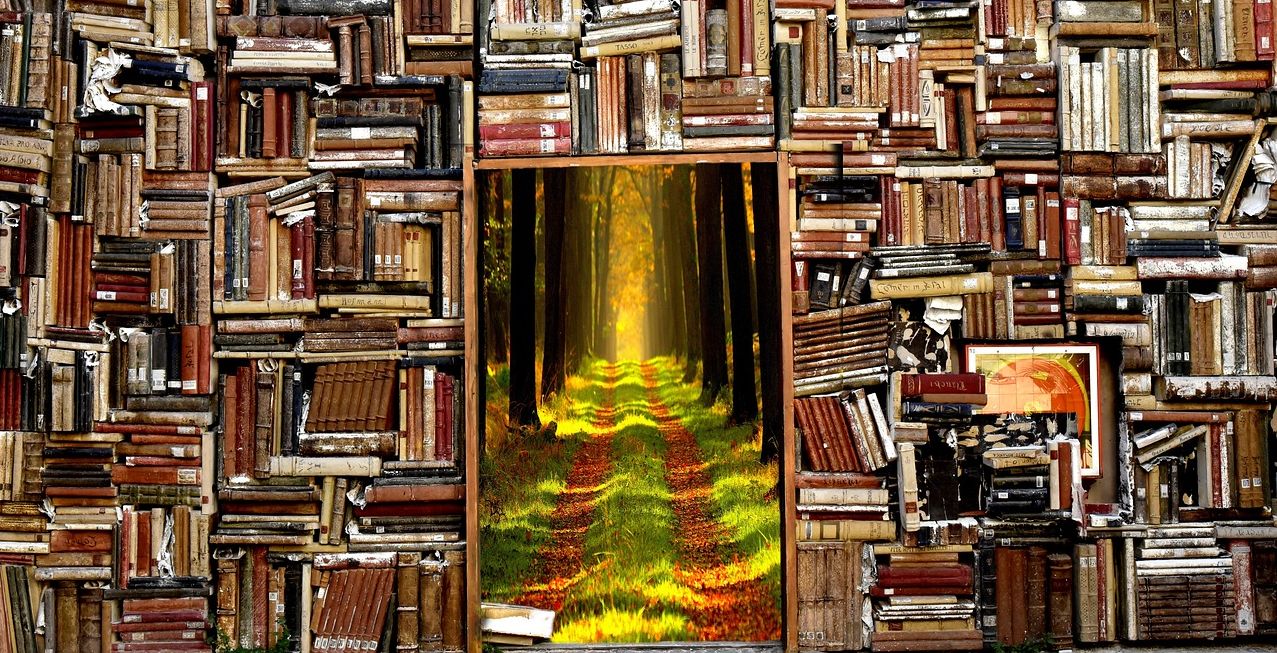 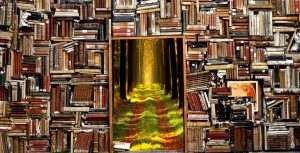 So they went up from Egypt, and they came to the land of Canaan, to their father, Yaakov. And they told him, saying, “Yosef is still alive,” and that he ruled over the entire land of Egypt, and his heart changed, for he did not believe them. (Breishis 45:25-26)

What was Yaakov’s reaction to hearing Yosef is still alive? (Vayafag Libo) According to the Ramban’s description, his heart nullified and did not accept or could not accept the message. It is something akin to what we might call cognitive dissonance. The information was just too shocking or unbelievable to be accommodated instantly into his normal world view. It was such a sudden paradigm shift that it could not be heard.

Rabbi Dovid Ashear tells the following astounding story which gives encouragement to the fact that HASHEM can always bring people together, no impossible it seems. Everything can always change in an instant. A young Rabbi was sent to the Bronx to go revitalize the community there. When the Rabbi arrived, a few of the elders came to pick him up and brought him to the Shul. When he entered, he was disheartened to see that it looked abandoned. Everything was dusty, the chairs were rusted; it didn’t look inviting.

This was a few months before Purim. The Rabbi told them, “We’re going to get this Shul fixed up. We’re going to clean it, and we’re going to invite everyone to come for a grand reopening on Purim to hear the Megilla”. He hired workmen and a cleaning crew. A couple of weeks before Purim, it was finished and ready for use.

But the next few days, a big blizzard hit New York, and when people were finally able to get out of their homes, the Rabbi went to the Shul and saw that one of the walls had a lot of water damage from melting snow. The rabbi remembered seeing a thrift shop in the area. He found a beautifully embroidered curtain with a Magen David sewed on it and the letters EBG underneath. It was a goldish color and would fit perfectly on that damaged wall in the Shul, so he bought it. On the way back, he noticed an elderly Jewish woman who just missed her bus.

He rolled down the window and asked where she needed to go. “New Jersey,” she replied. “When’s the next bus?” the Rabbi asked. “Two more hours,” she said. The Rabbi then said, “Come into the Shul, and have some tea. It’s open now.” They went to the Shul and the rabbi climbed up on a ladder to put up the new curtain that he bought. When the elderly woman looked at it, she yelled in hysteria, “Where did you get that from? It’s mine! EBG! Over thirty-five years ago, I gave it as a present to my husband, and then we were separated during the Holocaust and I haven’t seen him since.” “Wow. I can’t believe it. I just got this at a thrift shop. Here, you can have it,” the rabbi said. She said, “No, better let the Shul use it.” The Rabbi then offered to personally drive her all the way back to her home in New Jersey.

Purim came, and the Shul was filled with people. Everybody was happy with the restoration of the Shul. The Rabbi was getting ready to read the Megilla, and suddenly, there was a loud sound of someone crying. It was an elderly man with his hands over his face. The Rabbi went over to him and said, “What’s wrong?” The man said, “That curtain on the wall, it’s mine. My wife gave it to me about thirty-five years ago. The Nazis took it from me. We got separated towards the end of the war, and I haven’t seen her since.” The Rabbi almost fainted on the spot. After the Megilla, the Rabbi drove that man to New Jersey. He knew exactly where the house was. He knocked on the door. The elderly woman came to answer, and she saw the Rabbi. He told her he has someone very special with him. When she saw her husband, she yelled, “Moshe!” And he yelled back, “Bella!” And they cried tears of joy, reuniting after all that time.

We can only imagine the shock to find someone you have given up hope of ever finding walking through your door. Yaakov’s reaction is natural. He had presumed Yosef was torn to pieces and lost forever. When what looks like the impossible really does happen then the heart hesitates, for a moment and waits for a confirmation. Then we are told, “And the spirit of Yaakov their father was revived.” What a taste of bliss, just like a kiss, from HASHEM, when our EMUNAH suddenly expands beyond our imagination.