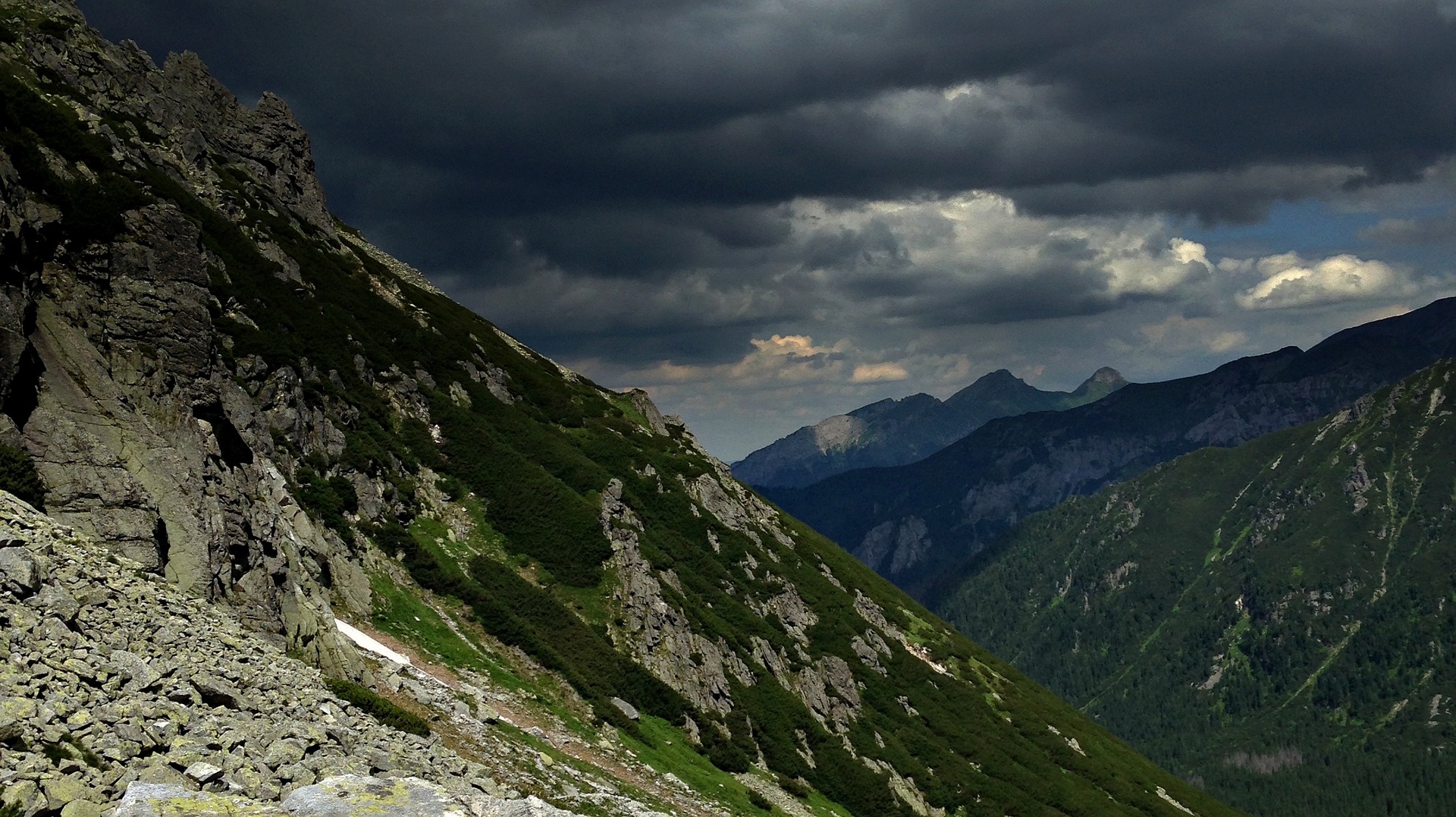 A Mountain of Scandal 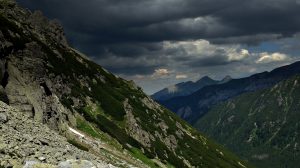 And Eisav settled on Mount Seir, that is Edom. And these are the generations of Eisav the progenitor of Edom, on Mount Seir… (Breishis 36:8-9)

Where Eisav eventually settles seems to have some significance since the Holy Torah found it worthy of mentioning multiple times. Why is it important at all to know the name of that place, Mount Seir?

Certainly there are many reasons, hidden and revealed, but one idea may find its natural home in Tractate Sukkah involving a futuristic window into the funeral of the Yetzer Hara, the Evil Inclination.

A few questions must be asked about this surrealistic portrait. Who is right? Is it as the righteous imagine the Evil Inclination was actually a high mountain or are the wicked to be believed that that the Yetzer Hara is a mere strand of hair?!

Who has the correct perspective? We probably would and should trust the judgment of the Tzadikim, the righteous, because they are after all righteous and their vision must be the clearer picture of reality. However, let us not forget that the Yetzer Hara is dead at this point and everyone is suddenly sober. Can both be right? Perhaps!

This may be the relevant moment to insert the name of the place where Eisav settled. It was titled, Har Seir, literally, Hair Mountain. Esiav who was the archetype of the Yetzer Hara for Yaakov – Yisrael, landed in a place that implies both a mountain and a hair. How is that helpful? The answer may well be that the Yetzer Hara, the Evil Inclination is a hair. When the righteous burst out in tears and proclaim in wonder, “How did we manage to conquer this mountain!?”, they refer to a mountain of hairs.

When the Vilna Gaon concluded his life of learning he collected a high-high mountain of hairs. He beat the Yetzer Hara time and time again, learning word after word. A marathon runner does his twenty-six miles by putting one foot in front of the other, again and again. The Tzadik overcomes that hair now and now again until he compiles a mountain of hairs.

The wicked are struck with the terrible realization that they were tripped up with miniscule matters. They may fail to keep Shabbos or make a Brocho, or learn Torah, or guard their tongue because of the imaginary fear of not being seen as cool. A tragedy to be tripped up by something so insignificant, the size and weight of a hair!

Here’s another approach. To the Tzadik, the business of battling the Yetzer Hara is serious like moving a mountain. With that amount of energy and resources apportioned and devoted to the war effort, the Yetzer Hara was reduced to the dimensions of a hair, and it became manageable thereby. That’s how the mountain of hairs eventually came to be. To the wicked, the opposite was true. They’re too relaxed about confronting the realities of the Yetzer Hara. Distancing genders from casually intermingling is outdated and old fashion. The Evil Inclination is a hair. They are way too sophisticated for this business. It eventually becomes impossible to move like a mountain. They wake up, but too late when it falls on their head like a mountain of scandal.