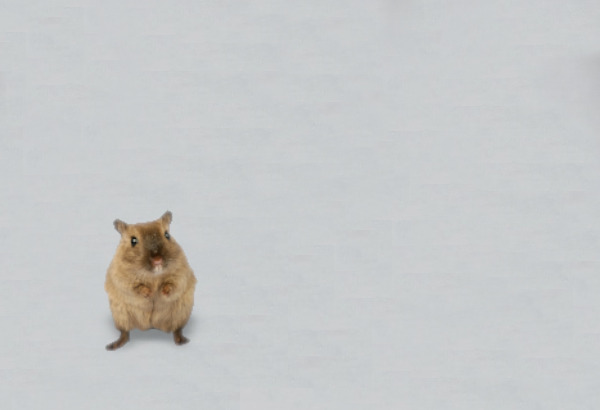 A Powerful Lesson in True Humilty 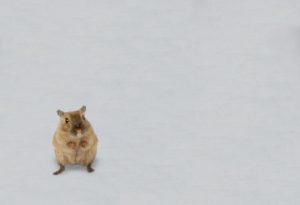 The Midrash is puzzled why APHAR- dust is invited as part of the Sotah solution. The answer that is given is that in the merit of Avraham Avinu when he was praying on behalf of Sodom he referred to himself as “APHAR v AIFER – DUST and ASHES”!

OK but how is that an answer? What’s the connection between his declaration and the requirement of this unfaithful woman to be offered to drink water with dust from the floor of the Temple?

Obviously Avraham Avinu was adopting a posture of extreme humility when praying to HASHEM and interceding on behalf of Sodom. How else can one approach The Creator of the Universe?! It’s an exercise in ultimate humility, a finite creature standing before an Infinite Being! This portrait of Avraham’s self-effacement and absolute nullification remains etched for all time as the definitive portrait of humility.

I am afraid though that we may have a wrong impression of what true humility is if we view this scene too quickly and superficially. I saw a phrase that might illuminate the topic, “Humility is not thinking less of your-self. It’s thinking less about your-self.” Is that not the exact description of what Avraham Avinu was doing here?

This aligns with the famous statement from the Kotzker Rebbe. A person should have two pieces of paper. One is each of two pockets. On one piece of paper the words from the Mishne in Sanheidrin should be inscribed, “A person has an obligation to say, ‘The whole world was created for me!’”

On the other piece of paper the words of Avraham Avinu should be written, “I am dust and ashes!” The trick is to know when to take out which piece of paper!

Avraham Avinu was hoping to change the mind of The Almighty! He did not consider him-self completely unworthy. How else can one have the temerity to countermand G-d!? It seems he understood very well the import of his position in the world. Obviously Avraham, in all his humility, was not thinking too little about him-self!

It’s very clear that Avraham was not thinking about him-self. Just the opposite! All that he is depicted doing is for the sake of the people of Sodom. He was not asking for anything for him-self.

When he was called upon to deliver his beloved son Yitzchok as a Korbon he did not whisper a word of protest. For the people of Sodom, Avraham Avinu carried on as a defense attorney before a strict judge to protect a community he knew was guilty of many crimes. Avraham thought enough of him-self, to have the courage to face off with HASHEM, and at the same time he though not about him-self at all, but only about the welfare of others. That’s the real portrait of humility.

Now let us apply this same standard to the other side of the equation, the Sotah. The woman who allowed her-self to be lured by the seductive sirens of temptation and indulgence was either not considering or was underestimating the import and impact of her actions, which are serious and severe. She obviously thought too little of herself.

At the same time she was thinking only about herself! She engaged in an act of ultimate selfishness! Rather her behavior betrays qualities that demonstrate just the opposite of true humility. Perhaps that’s why, now she is forced to digest APHAR- dust, as a strong reminder of and a powerful lesson in true humility.