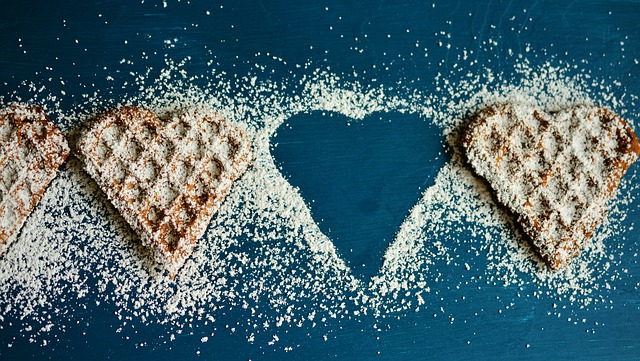 How Beloved is the Beloved 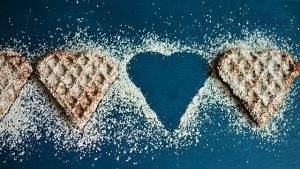 And He called to Moshe, and HASHEM spoke to him from the Tent of Meeting, saying, Speak to the Children of Israel, and say to them: When a man from you brings a sacrifice to HASHEM; from animals, from cattle or from the flock you shall bring your sacrifice. (Vayikra 1:1-2)

A critical factor in a Korbon- a Sacrifice is that it should belong to the person that is bringing it. Why is that so? Maybe the reason is too obvious, but it still bears spelling out. If we are already willing to learn from the Korbon of Adam, from ancient history, then perhaps we can travel not so far back and discover some other ingredients of a successful Korbon.

“And it was from the end of days, Cain brought an offering of the fruit of the ground; and Hevel also he brought of the firstlings of his flock and of the choicest. HASHEM turned to Hevel and to his offering, but to Cain and his offering He did not turn.” (Breishis 4:3-5) What made Hevel’s Korbon more acceptable to HASHEM than Cain’s? We can learn from what’s said and what’s not said there.

Why is the introduction to Cain’s offering preceded by the words, literally, “And it was from the end of days”? This may be intimating Cain’s motive for initiating the concept of a Minchah, a gift for HASHEM. Death had come into the world because Adam and Chava ate from the tree of the knowledge of good and evil. No one had died yet but the fuse of time was lit and the clock began to count down. Even if a person would live a thousand years, eventually he would die.

I heard many years ago from the Lubavitcher Rebbe, “Any number no matter how large is still infinitely shy of infinity.” After the passage of time on this earth a person goes to a world of infinity to be with HASHEM. His motive was that, “I had better groom a relationship with He with Whom I will be spending eternity. It’s not too soon to begin to send gifts.” It’s a noble ideal. He brought from the fruit of ground, but there is no mention of what quality fruit or the real nature of his conection with Whom he is attempting to relate. It becomes clear though when Hevel brings his gift.

Hevel took Cain’s great idea to the next level and beyond, “Hevel he also brought himself of the firstlings of his flock and of the choicest.” There are two important descriptions here that are not found Cain’s offering. Hevel’s was the prime and the choicest. The absence of any adjectives by Cain’s Minchah implies that his were not. He brought the bruised fruit. Obviously his relationship to HASHEM was not of primary importance to him. HASHEM is the ultimate afterthought. There’s another area entirely where Hevel surpassed Cain. The verse reads, “V’Hevel hevi gam hu” – “and Hevel also he bought…” There is an extra pronoun here that is calling out for an explanation. The Kotzker Rebbe explained that Hevel brought himself. This is born out in the verse, “HASHEM turned to Hevel and to his offering.

Both his offering and his heart were found to be worthy. We learn here that there are two parts a gift. One is the quality of the gift and then there is the heart of the giver. When a husband gives his wife a gift, the note is the Neshama of the gift. Just a diamond without a tender word is cold. A flowery note with a mere picture of a single rose is insultingly cheap. Together, though, the quality of the gift and a thoughtfully worded note show just how beloved is the beloved.