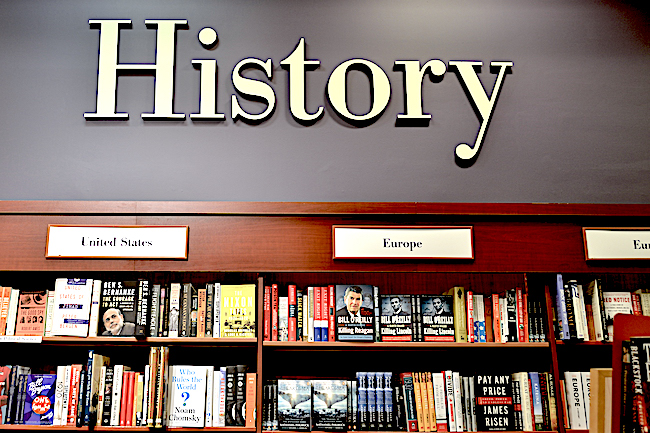 …And the Rest is History 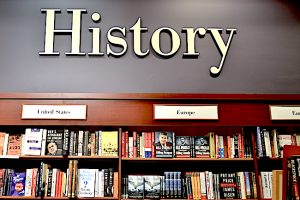 This was the form of the Menorah: hammered work of gold, from its base to its flower it was hammered work; according to the form that HASHEM had shown Moshe, so did he construct the Menorah. (Bamidbar 8:1-4)

The Menorah needed to be hammered out of one large lump of gold. What’s the message? The Menorah, more than any other vessel in the Mishkan, represents the wisdom of Torah. So why are there seven sticks? Why are the outer six lights inclined to the middle lamp? The HaEmek Davar explains, “This is so to teach us to understand and comprehend and discover within all other forms of wisdom, the wisdom of the Torah, and that is why the Menorah needed to hammered out of one solid mass of gold to teach us that all wisdom is hewn from its source, Torah.” What does it mean that all wisdoms find their source in Torah?

When I was yet an all- American- Jewish boy, just out of college, feeling my way around the world like a blind person, I discovered a few large puzzle pieces, but I did not know at first what to do with them. Someone had alerted me at some seemingly random moment, in a large public setting that I was a son of Abraham. Afterwards I ran home on fire with curiosity to discover something, whatever I could about this man Abraham. There on the top shelf parked amongst thousands of books were three black English Bibles that my brothers and I received from the synagogue sisterhood upon the occasion of our Bar Mitzvos. They were the only books unread, untouched. Since I was the youngest, I could tell from the gentle geologic slope of dust on top which one was mine. I thumbed through until I saw a few sketchy lines about a 75 year-old man with a childless and barren wife starting out on a journey. They would have been voted in their high school class, least likely to make it into the 20th or the 21st century but there I was his great great etc grandchild reading about him 3700 years later. Then I flipped a few pages further and found him doing acts of extreme kindliness. It reminded me of what I had heard about my own dear great grandfather. I wanted to know even more.

It drove me to do research to find out if there is anyone else who can credibly trace their national and/or personal history back that far to one individual. I felt uniquely gifted with this idea that I am a son of Abraham. I know who my great great great … (I’ll spare you) grandfather is going back 3700 years. After months of reveling in that notion, it dawned on me how wrong I was looking at it. Abraham was not just my great great grandfather going back on the highway of history 3700 years. I was his grandson. Now the question I had was simply, “How did Abraham cast his influence 3700 hundred years forward. The real local question in my gut was, “What type of parent or grandparent would I have to be that my children or grandchildren should ever care who I was and what I lived for?” And the dirty little secret was, “Who wanted to bring children into this world? It’s a polluted and dangerous place, and what songs would I teach them anyway!?”

As an American Jew kid my only tradition was that I had no tradition, so I started to write on the top of a tall legal pad with a question like, “What do I know? What lasts?” By the time I reached the bottom of the page one word was pulsing over and over again, “ONE!” I don’t know where it came from. Maybe as a good Jewish kid, each night I would put my hands over my eyes and recite, “Math, English Social Studies, and Science!” Those were the subjects I would be responsible for the next day. In college we did the interdisciplinary weave, “The science of the math of history!” Then I saw one French philosopher who said, “All science is one!” Life is really one seamless reality and these subjects are just ways for us to grasp different dimensions of that oneness.

I would literally cut and paste the best of what I had written. I believe I found the answer to my question about Abraham scripted in one poetic line, “Pebbles in ponds are our ponderings, but boulders in oceans were our father’s notions whose waves still rock the sea, whose waves still rock the sea.” It wasn’t Abraham’s might or influence but his understanding of a certain big idea that projected his influence so far forward. The search for that idea led me to Torah …and the rest is history.