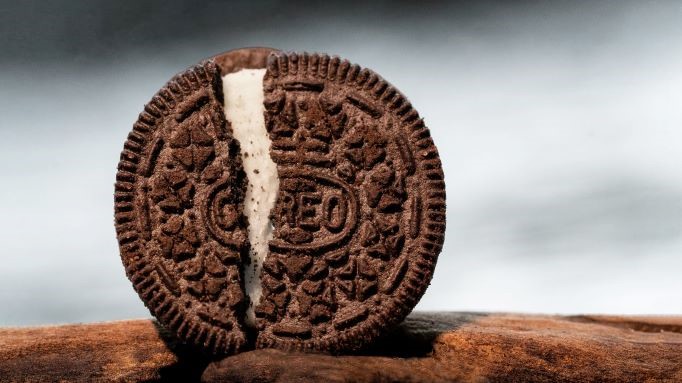 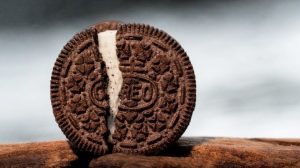 And all the people stripped themselves of the golden earrings that were on their ears and brought them to Aaron. He took [them] from their hand[s], fashioned it with an engraving tool, and made it into a molten calf, upon which they said: “These are your gods, O Israel, who have brought you up from the land of Egypt!” (Shemos 32:3-4)

The building of the Golden Calf is one of the most tragic events and destructive episodes in all of Jewish History. We are still mopping up the fallout from what occurred just 40 days after the most glorious happening in all of human history, Matan Torah -the Giving of the Torah on Mount Sinai.

The question is why is it related to us in the Torah in this particular place. We are in the midst of a long and detailed discussion about the construction of the Mishkan. For 2 and ½ Parshios that is the dominant theme. Then suddenly the tragedy of the Golden Calf is spelled out in living color and then for another 2 and ½ Parshios we return to our detailed discussion of the construction of the Mishkan.

What can we learn from the peculiar positioning of this narrative?

I often find myself engaged in something I call, “spiritual reverse engineering”. If I discover an idea that seems to be an undeniable truth then I go into the search mode to see if I can find a source for it in the Torah. For example, one of “The 7 Habits of Highly Effective People”, in Stephen Covey’s bestselling book is, “If you want to be heard, then listen”. It makes a load of sense on many levels.

Let us say that someone barges into his boss’s office and demands, “I need a giant SUV, 6 new suits, a private secretary, and a platinum credit card with no limit and a raise in salary.” The boss will likely be pointing toward the door before he is finished.

He should rather step out, recalibrate and enter again with ears open. He just might ask, “Sir, what is your most expansive vision for this company?” After listening well, he could commit himself to the boss’s mission and say, “I want to be your east coast guy. I want your product in every store on the eastern seaboard. I need a giant SUV, 6 new suits, a private secretary, and a platinum credit card with no limit and a raise in salary.” Now he has the boss’s ear and he is more likely to have his requisites met because he listened first and only then did he request.

Maybe that’s the wisdom in the strategy of placing the SHEMA before the Shemona Esrei. We enter prayer with our ears open, “SHEMA Yisrael… Love HASHEM … with all your heart …soul and might… (I am your east coast guy) Now, this is what I need to do your bidding. If you want to be heard then listen!

For years I have been arming my teachers with a Primer on PTA to ready them to meet parents. One of the bullet point items is, “If you must share some unflattering information about a student with his parents, then employ the Oreo Cookie approach.

Start with a complement, and then gently deliver the difficult news and conclude with a complement again. Surgery finished! He’s a great kid with loads of energy. Sometimes he disrupts the class. If we can help him to channel that energy then I have no doubt he will accomplish great things. He’s a super kid!

HASHEM sandwiched the sin of the Golden Calf in the middle of the construction of the Mishkan to let us know how truly-good we are and how great we can be, while rebuking us strongly. So, there we have it right there in our Holy Torah a humongous hint to the Oreo Cookie!