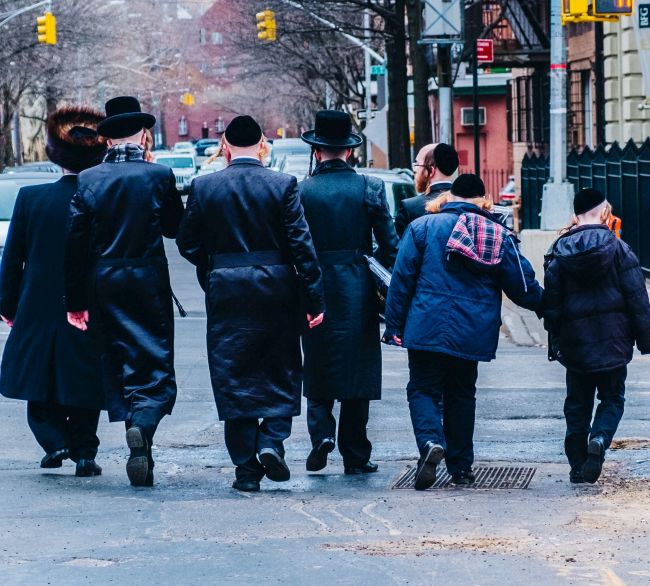 The Job of the Jews 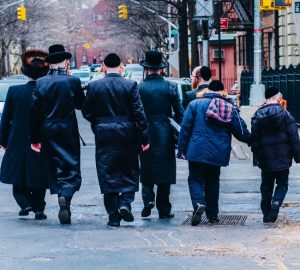 And Moshe did; according to all that HASHEM had commanded him, so he did. It came to pass in the first month, in the second year, on the first day of the month, that the Mishkan was set up. (Shemos 40:16-17)

When (the month of) Adar enters we increase in joy! – Talmud

What is so grand about building the Mishkan that it takes up so much space in the Torah. We have about 4 and ½ chunky Torah portions packed with detailed descriptions of what was commanded and how it was executed with precision.

Every year we revisit this account of what was essentially a singular event in history event for this particular plan. In the meantime, though, mountains and mountains of practical and daily Hallachos are hanging by threads of very spare information provided in the Written Torah.

Can there possibly be a relationship between the Hebrew month of Adar, which hosts Purim and the completion of the Mishkan? Let us see if we can discover a connection. Also, how does Adar catalyze an increase in joy?

Let us take a journey back to the murky origins of the universe when the world was yet, “Tohu v’ Vohu”, void and astonishingly empty. In that very dark picture, there was a glimmer of hope literally hovering nearby. The verse reads, “And the spirit of ELOCHIM was hovering on the face of the deep”.

I don’t know if I am qualified to explain all or any of the primordial ingredients present when the world was so young. One thing, though, is abundantly clear. HASHEM- ELOCHIM was hovering in search of a landing port.

What does that mean? In whichever way we can understand it, like an airplane in search of a runway or a helicopter looking for a safe place to set down, still a giant question is begging for a sensible answer. Why was HASHEM hovering in search of a port, a place to land? Create such a space and land! You are the Creator!!!

When the Kotzker was yet a precocious child of 3, his Rebbe asked him, “Where can HASHEM be found?” The impish child answered his Rebbe, “Everywhere!” His Rebbe shook his head indicating that he had not given the right answer and he asked the same question again and again only to be given the same unacceptable answer. Then the Rebbe told him directly, landing a profound lesson, “HASHEM can be found only where He is invited to enter.

A famous Badkan, a Jewish comedic entertainer once said that he went to the airport to pick up his mother in-law. On the way home he asked her, “How long are you staying?” She replied, “As long as you want.” He asked her in wonderment, “You’re not even coming in for a cup of coffee!?” HASHEM had been waiting thousands of years till Avraham and Sara came along and invited HASHEM in, and later, as a nation, a Mishkan was constructed and HASHEM was welcomed into our midst.

At an ecumenical gathering in South Africa many years ago, a minister was given the honor of reciting an opening convocational prayer. He began like this, “May we merit to transcend the dust of materialism that darkens our vision and clouds our ideals and may we transcend the pull of material desire that holds us in its clutches…” Upon concluding another clergy member asked him, “Why do we have to transcend this physical world?! Why don’t we just make a place here on earth for G-d to dwell?” The answer came back emphatically, “That’s the job of the Jews!”

The name of the month ADAR in Hebrew is ALEPH-DALET-REISH! ALEPH stands for HASHEM Who is one. The first time ALEPH is used at the beginning of a word in Torah is ELOCHIM. DALET- REISH spells DAR, to reside. HASHEM finds residence with us in ADAR. It’s not just when we enter the time zone of Adar that we increase in joy but rather when ADAR enters and penetrates us, to that extent joy is amplified.

Purim is packed with eating and drinking with gusto. Yet in just such a setting we joyously welcome HASHEM into our very midst, in full fulfillment of the job of the Jews.