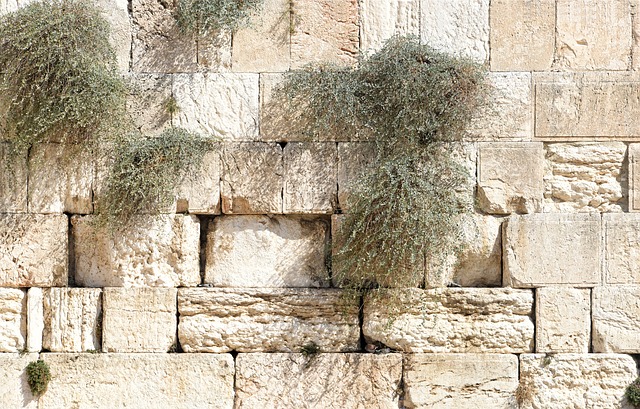 The Three Weeks and Parshas Balak 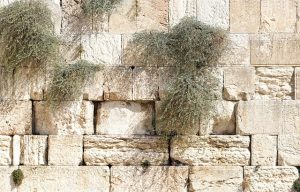 The Fast of Shva Asar B’Tammuz is the introduction to the Three Weeks and Tisha B’av.

In memory of Rabbi Reuven Tzvi Bauman, z”l, who gave his life trying to save a child

Rav Galinsky tells a story: The Nazis broke down the door before sundown, then killed and plundered. The sole survivor fasted twice each year, once for the day the door was breached, once for the killing and plundering.

This makes no sense — one does not mourn twice — once for the Yahrzeit and once for the breaking of the door.

A poor man bought deficient wood and built a house. When the house showed signs of weakness, he brought in the carpenter. The carpenter advised him to bring in structural experts. The poor man gave no heed, and during a snowstorm, the house collapsed and killed his wife and two sons.

There were two days of mourning. The day of death and burial was the Yahrzeit. The day he was advised to bring in experts was the day of reckoning — a time for spiritual introspection.

If a warning was heard and not heeded, one has to make a cheshbon hanefesh — a spiritual account — for not attending to the warning. (V’hegadta)

A good sign can revert to a bad sign, and the opposite: A bad sign can turn into something good. Bilam wanted to curse Yisrael and ended up blessing them; Zecharya tells us that the fast days — days of tragedy — will become Yomim Tovim.

Moshe was told: “After three months, you will serve Hashem at this mountain.” That would be Shva Asar B’Tammuz (following 50 days of sfira, forty days on the mountain). So Aharon, trying to stop the rabble-rousers, said: “Tomorrow will be Chag Lashem” — that was Shva Asar B’Tammuz.

Shva Asar B’Tammuz was meant to be a glorious day — the receiving of the Tablets. They would have gone directly to Eretz Yisrael. Instead, they had to wait 80 days until Yom Kippur to receive the Tablets. Then they needed the mishkan (which hadn’t been required until then according to Rashi and Seforno). This had to be studied, constructed and dedicated. The kohanim and Levi’im had to practice their jobs and be consecrated. By then it was Pesach time again, some were tamay because of Nadav and Avihu, and they needed Pesach Sheni. There had been a delay of ten months. Then they were in a rush to leave Har Sinai and numerous difficulties and punishments come their way, culminating in the incident of the meraglim. They were told that their generation would not be allowed to enter Eretz Yisrael.

There was a connection between Shva Asar B’Tammuz and Tisha B’av. One was the breaking of the barrier, the other, the final calamity.

Bilam wanted to curse Yisrael in every way, but Hashem turned the curse into a brocha.

Sanhedrin 105b: “From the brocha of that Rasha, you see what his intent was. He wanted that there shouldn’t be batei knesios and batei medrashos; Hashem forced him to say, ‘How good are your tents Yaakov…’ He wanted that the Shechina should not dwell among Yisrael; Hashem made him say, ‘…Your dwellings, oh Yisrael.’ (The Gemara lists several other examples.) Rebbi Aba Bar Kahana said, ‘All of Bilam’s words turned to curses except for those regarding batei knesios and batei medrashos. The Torah states (D’vorim 23:6), ‘Hashem reverted the curse back to a brocha, because Hashem loves you.’ The verse says says, ‘Hashem reverted the curse’ in the singular, but not the ‘curses’ in the plural (because the rest of the curses did prove effective, in the end).”

Hashem guaranteed that the shuls and the yeshivos would not be lost, and in the course of history this is the brocha that remains for us. How much we must cherish the holy places we have for davening and learning, especially during the weeks in which we mourn the loss of the Beis Hamikdash. The ‘miniature mikdash’ always remains for us. (See Ohel Moshe at length 893-898)