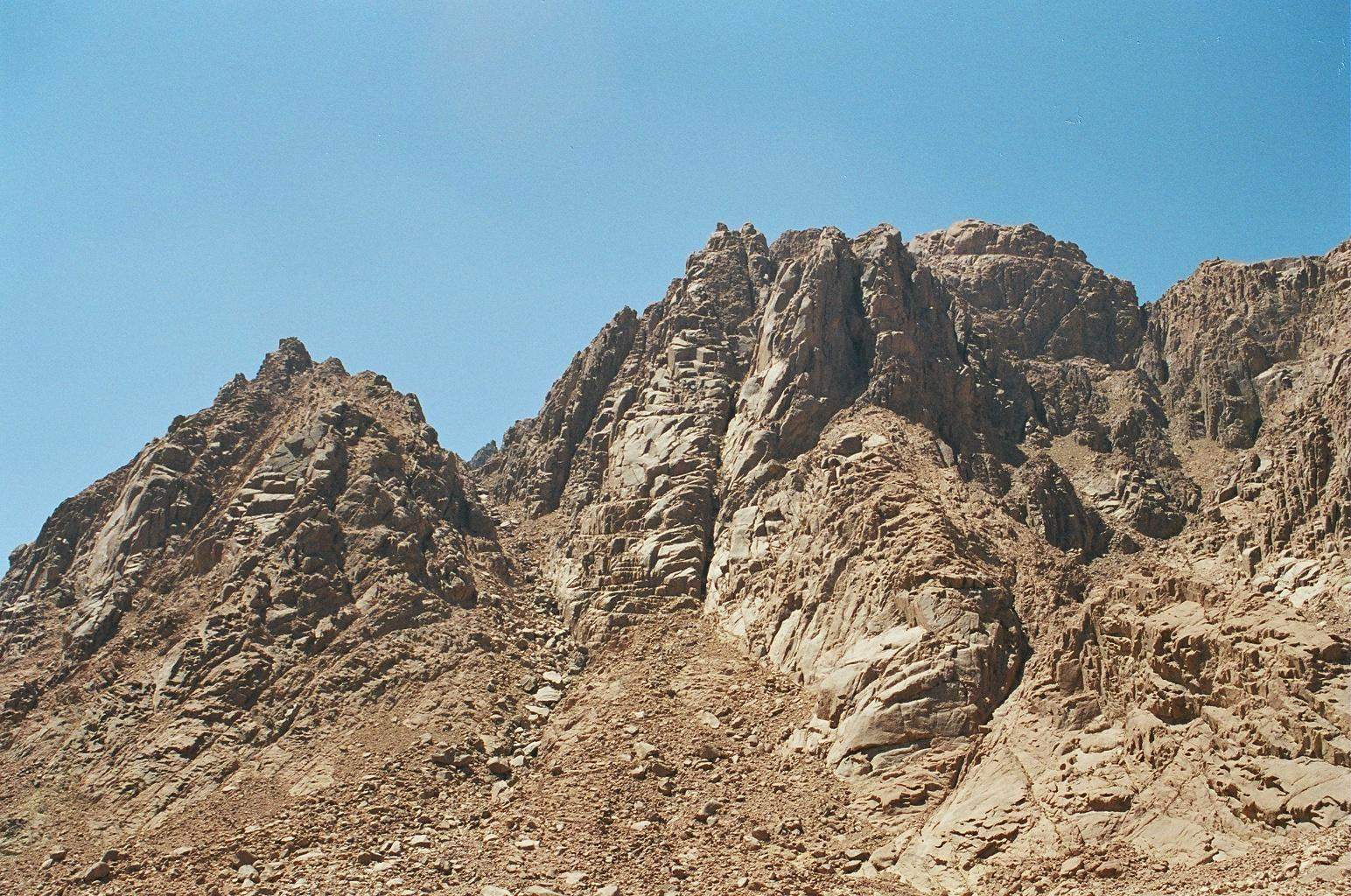 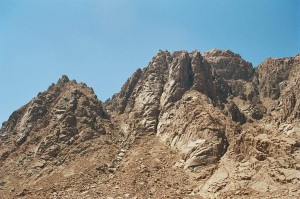 As the parsha discusses the travels of Bnei Yisrael in the desert, we find a series of complaints and rebellions; each leads to disastrous consequences.

When the Aron journeys, Moshe prays. We say the same verse when the Sefer Torah is taken out: “Arise, Hashem, scatter Your enemies, make those who hate You flee…” (B’midbar 10:35)

One view in the Gemara says that the verse doesn’t belong here, but was moved to establish an interruption between tragic events. For this reason, there are special marks separating this and the next verse from the rest of the Torah.

According to the Medrash, the first tragedy was the departure from Sinai. They fled — as a young child runs out from school. It was unseemly to flee hurriedly from the place where Torah was received.

Rav Yaakov Galinsky shows how this cannot be taken on a simple level: They were at Sinai for a year; they only left when ordered to do so. They didn’t actually rush out! In that case, what was the complaint against them?

Apparently, it all depends on one’s attitude. Even when we’re forced to do something, we can show joy or reluctance. They were forced to leave Sinai, but they should have showed reluctance, not joy!

Much suffering resulted from this claim against them: If not for their attitude, they would have entered Eretz Yisrael immediately. The incident of the meraglim would not have happened. The wailing of Tisha B’av would not have occurred, they wouldn’t have died in the desert, and we wouldn’t be suffering for so many generations… (V’hegadta, 121-122)

The story of Pesach Sheni demonstrates the reverse. Here were people who were exempt from the Pesach sacrifice because of contact with the dead — but were sorely disappointed and tried to obligate themselves in any possible way — all because of their love for the mitzvos… (Ohel Moshe, 383-386)

Rav Yaakov Galinsky was in Siberia, in the food line. Food was distributed twice a week. If he didn’t eat, he might die. However, the food looked very suspicious on this particular day — he couldn’t tell if the soup had non-kosher meat. He stepped out of line and waited… They ran out of soup. This was the best outcome — he was promised that the next time he would get an extra portion of vegetables. Actually, if he had had to eat to stay alive — he would have, but he would do it reluctantly! Even though one is exempt if coerced, one should show that it’s due to duress, not be happy about it.