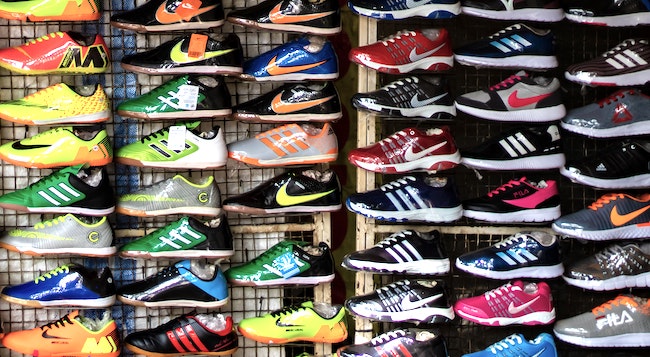 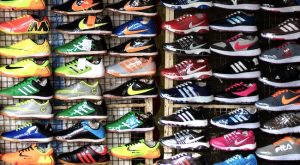 The Halachos Taught by Elazar

After the battle with Midyan, the laws pertaining to kashering vessels were given by Elazar the Kohein. Why did Elazar teach these laws, instead of Moshe Rabbeinu?

Rashi (31:21) quotes the familiar expression, “All who come to the realm of anger — forget their learning.” Because Moshe seemed angry at the returned soldiers (31:14) — Elazar was forced to teach them how to kasher the utensils.

Again, Moshe seemed angry at the children of Reuven and Gud (32:14).

The Land Needed for Cattle

Sefer Chasidim, par. 137: “‘Know Him in all your ways…’ (Mishley, 3:6) One who fears heaven should carefully weigh his anger at transgressors. Learn from Moshe Rabbeinu, who referred to Bnei Reuven as ‘tarbus anashim chata’im’ — an association of sinners…” Because Moshe used such a strong expression, he suffered as a result.

Why does the Torah display Moshe’s apparent anger? It is not our place to judge our great leaders. The Alter of Kelm explained that the Torah is not belittling Moshe Rabbeinu; rather it is emphasizing his greatness.

A person doesn’t get credit for midos which are part of his natural personality. Submissiveness is often confused with anava (humility). A natural submissiveness is just that. When we see Moshe Rabbeinu act fiercely, we realize that his anava was not merely submissiveness.

The Rise of Hillel

The same is true of Hillel Hazakein.

The Talmud (Pesachim 66a-b) tells the story of the rise of Hillel Hazakein. Bnei Beseira were the heads of the community. Once Erev Pesach occurred on Shabbos, and they could not recall how the Korban Pesach should be brought. Hillel was able to answer their questions. They immediately set him at their head and appointed him Nasi.

All day, he taught them the dinim of the Pesach. In the course of time they pestered him with questions. He began to rebuke them: “How did it happen that I became Nasi? It is due to your laziness, that you didn’t go to study with the great men of the generation, Sh’mayah and Avtalyon!” At that point, they stumped him; he had to admit that he couldn’t remember the halacha.

Rav Yehuda said, “Anyone who shows conceit — if he is a Chochom, he loses his wisdom (briefly)… This is learned from Hillel, who rebuked them by saying, ‘How did it happen that I became Nasi?’ etc., and then they stumped him; he couldn’t remember.”

Rav Chaim Voloshon writes in Avos (6:6) that Hillel was the anav of all anavim (the most humble) and yet was criticized for showing conceit one time. According to the Alter of Kelm, it makes perfect sense. It is not meant to belittle Hillel Hazakein, but to show that his great anava was not a natural characteristic; he had to train himself and learn self-control.