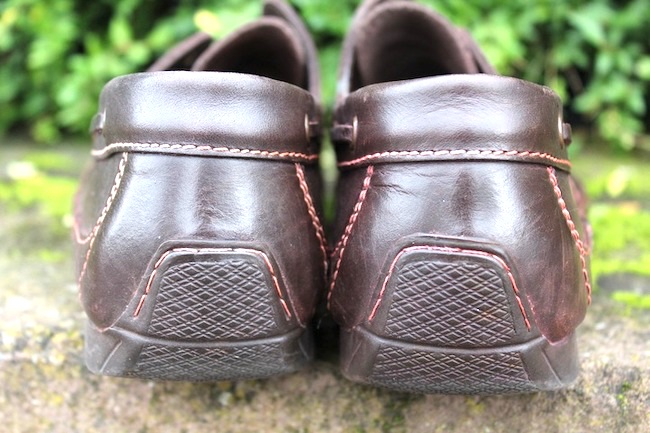 To Hear with Our Heels 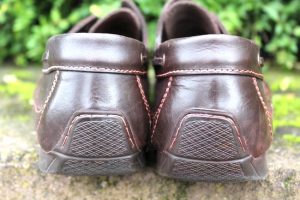 And HASHEM said to Avram, “Go for yourself from your land, from your birthplace, and from your father’s house, to the land that I will show you. And I will make you into a great nation, and I will bless you, and I will make your name great, and you shall be a blessing. And I will bless those who bless you, and the one who curses you I will curse, and all the families of the earth shall be blessed through you.” (Breishis 12:1-3)

The Ramban asks an important and almost obvious question on these initial words that were spoken to Avraham Avinu. Why is there no prior introduction to explain why HASHEM is talking to him? Suddenly HASHEM is speaking to this individual without the reader of the narrative having any clue or hint as to what he did to deserve to be in the spotlight of history.

Sure we have loads of information in the Oral Torah about Avram’s youth and his search for G-d, courageously destroying idols in his father’s shop, and his willingness to go into a fiery furnace rather than submit himself to idolatry. These events are not explicitly spelled out. Where do we see a hint of the merit that made him worthy of HASHEM giving the directive, “Lech Lecha”?

The Sefas Emes offers a stunning explanation to this question. He quotes a Zohar that states, “Woe to those people who sleep in their caves, while Avraham Avinu of Blessed Memory, heard and accepted.” The Sefas Emes sees a profound implication in that Zohar. He says that those words “Lech Lecha” that launched our national mission, was not only said to Avraham.

It was announced then and is announced constantly ever since to everybody, and this was the great praise of Avarham that made him worthy. The fact that he heard and responded makes it as if HASHEM was speaking only to him.

Sometimes a child will come home and say, “My Rebbe said to me…” A parent might ask, “Did he speak only to you?” The child answers, “He was talking to the class but I felt he was talking to me!”

It can work the other way around as well. A Rebbe or a lecturer, or a teacher imparts an important message and for whatever reason only one student shows that he gets it. He was essentially saying what he said and it was well worth his while to say it just for that one student. “And HASHEM said to Avram, Lech Lecha…”

One of my teachers once relayed to us the results of a study. I don’t know how the study was done or if the results are truly scientific but even if it is nearly correct, it reflects a serious point worth pondering. 1% of people think. 5% of people think they think, and 94% of people would rather die than think.

Perhaps a huge portion of humanity did not even hear the broadcast of this message. Maybe there were a few that heard it but did not respond. Avraham Avinu was a seeker of truth. He was a thinker and a persistent researcher. Avraham was not only the greatest iconoclast of all time, shattering the myth of idolatry and exposing their lies, but he was also the greatest ideologue as he became completely convinced of HASHEM ECHAD, One G-d! So not only did he hear “Lech Lecha” and let it remain an intellectual proposition, he accepted it, he was ready and he literally leapt into action. His great merit and praise was that he heard it and took immediate and appropriate action.

V’haya EIKEV Tishm’un… (Devarim 7:12) It will be when you hearken to the laws… V’haya introduces blessing. “Eikev” is a heel. I would like to say, “When you listen with your heels…” When you are so clear and sensitized, as in the Ikva D’Mashicha, the heels of Moshiach we too will be able to hear with our heels.