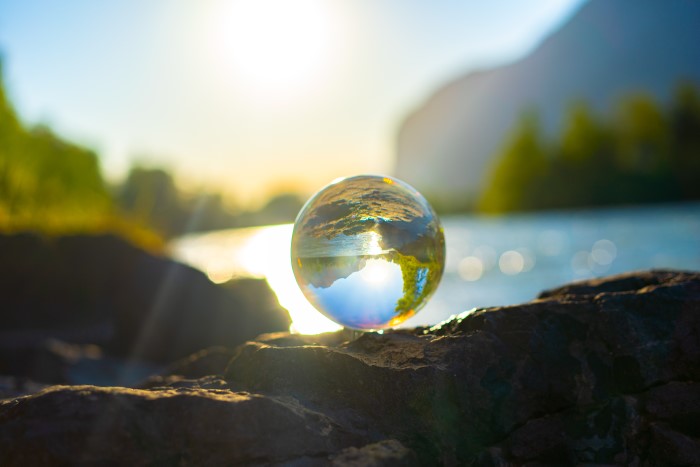 Avraham and Hashem’s Power in the World 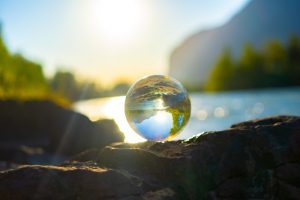 In the Gemara (Brochos 7b), Avraham is praised for introducing the name of Hashem which indicates His mastery of the world. This is the name that we read aloud when Hashem’s full name is written (we say “Adnus” instead of pronouncing “Yud Kei Vov Kei”).

In the Shema Yisrael verse, the unity and uniqueness of Hashem are mentioned, but Hashem Himself remains distant and abstract. In the davening services, we add the phrase “Baruch Shem Kavod Malchuso…” (which is not in the original verses of Shema mentioned in the Torah). This phrase refers to Hashem’s active agency within our daily lives (3). This is the focus of Avraham — we must develop a personal relationship with Hashem, who guides us and responds to our service to Him.

Chasom Sofer explains that there are two ways to refer to Hashem as Adon (Master). The first is that Hashem is the original Creator, irrespective of His active management. This is how Noach related to Hashem. The second is that Hashem operates the entire world, irrespective of His having created it. This was the focus of Avraham. Of course, both are true — Hashem is constantly renewing creation, and, at the same time, running all the complex systems of the universe. (4)

Since Hashem is active within the world, it is possible to negotiate with Him. Avraham demonstrates this when he pleads for the people of S’dom to be saved on account of tzadikim who may be there.

In fact, Hashem gives an opening for Avraham to negotiate: “Can I conceal from Avraham what I am about to do? Avraham will be a great and powerful nation, and all the nations will be blessed through him. I know that he will command his children and his household after him to act with righteousness and justice…” Hashem then relates that the reports regarding S’dom are very negative, and the people will be tested. (5) The message is clear: Tell Avraham the problem, and he will demonstrate his desire for righteousness and justice by praying for the men of S’dom.