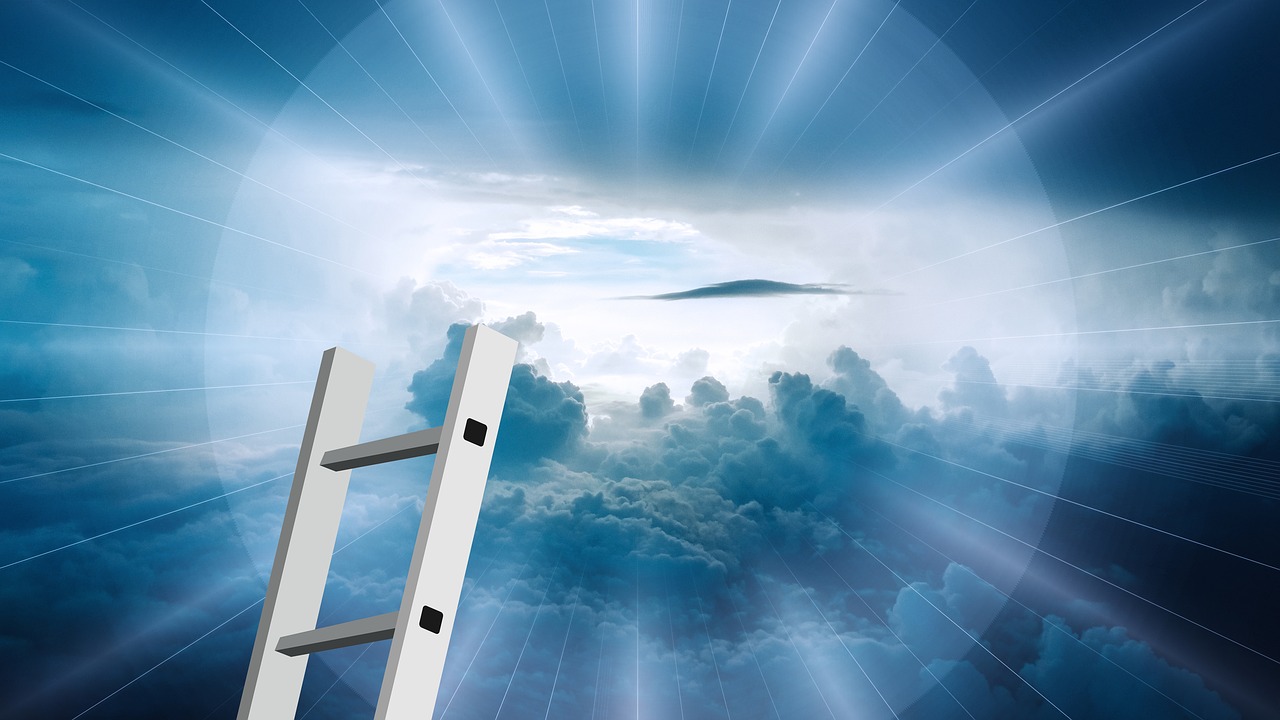 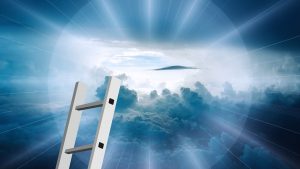 In his overview of the Jewish holidays for the king of the Khazars, R’ Yehuda Halevi z”l (Spain and Eretz Yisrael; approx. 1075-1141) describes Yom Kippur as follows: It is the very special fast on which a person can be cleansed from all sins that came before it. On this day, one can attain what he did not attain through his daily prayers, through observing Shabbat, and through the atonement that is available on every Rosh Chodesh. [He discusses in greater detail the spiritual role of each of these occasions.] On this day, one’s soul can be cleansed of its confused thoughts, its anger, and its desires, and he can repent completely in action and deed. If he cannot “return” from having improper thoughts because they overpower him–perhaps as a result of having listened to secular music in his youth–at least he can cleanse his actions, and he can confess to having such thoughts and accept upon himself not to manifest them in words, and certainly not in action, as it is written (Tehilim 17:3), “My thoughts do not cross my mouth.”

He continues: A person’s fast on this day makes him nearly like the angels because he completes it subdued, with humility, having stood and bowed, and having recited praises to Hashem. All of his bodily powers have “fasted” from their natural activities and engaged in spiritual ones, as if he has no “animal” side. Indeed, this is how a pious person fasts any time that he does so. (Kuzari Part III, end of paragraph 5)

“‘Rabbi’ [i.e., Rabbi Yehuda Ha’nassi] says: ‘Yom Kippur atones for all sins, whether one repented or did not repent’.” (Yoma 85b)

R’ Itamar Schwartz shlita writes: As in any Machloket / dispute between two sages regarding the interpretation of the Torah, “Eilu v’eilu divrei Elokim Chaim” / “They are both the words of the Living G-d.” There is an aspect of truth to both viewpoints. Here, the respective positions of “Rabbi” and the Sages may be explained as follows:

The ultimate goal of Teshuvah is purification and the resulting closeness to Hashem. One who sins sullies himself and thereby is distanced from Hashem; one who repents cleanses himself and comes back to Hashem.

We read (Yeshayah 55:6), “Seek Hashem when He can be found; call Him when He is near.” Our Sages interpret this as a reference to the Ten Days of Repentance. Yom Kippur is the climax of that period, when Hashem is closest to us. Thus, on Yom Kippur, the holiness of the day itself causes all but the most distant Jews to feel at least somewhat closer to Hashem. This is what “Rabbi” means: Some of the benefit of Yom Kippur is achieved just because of the day itself, whether one has repented or not.

The Sages who hold that Yom Kippur atones only with Teshuvah agree with “Rabbi.” However, they contend that one cannot be satisfied with that because the closeness to Hashem that one feels on Yom Kippur lasts only as long as the day itself. Lasting closeness to Hashem, the ultimate goal of Yom Kippur, is possible only with repentance. (B’lvavi Mishkan Evneh: Yamim Noraim p.262)

R’ Moshe ben Yosef Mi’Trani z”l (the “Mabit”; Tzefat, Eretz Yisrael; 16th century) writes: We have searched for a definition of Teshuvah [literally, “return”], and we have found the following to be correct and comprehensive: Teshuvah is coming close to Hashem after having distanced oneself from Him by sinning.

He continues: By “coming close,” I mean that the penitent’s intent should be to approach closer to his Creator, from Whom he distanced himself by going against His Will. The penitent’s intention should not be to avoid punishment, for that intention does not bring a person close to Hashem. In truth, one who has sinned has done two wrongs: he has wronged himself by causing himself to be punished, but, worse than that, he has angered his Creator by going against His Will. This may be understood, Mabit writes, by thinking of a human king who is pained by the mere fact that someone violates his command, even though he may not punish the violator if he is his son or close friend. Therefore, one who wants to return must right two wrongs. As long as the penitent does not intend to appease Hashem’s anger, he has not “returned,” since he has not re-established the relationship that existed before the sin. “Coming close” means resolving that even if G-d would not punish those who sin, one would not want to sin so as not to transgress the command of the Creator. (Bet Elokim: Sha’ar Ha’teshuvah ch.1)

Why? Because atoning for only some sins is like immersing only part of one’s body in a mikvah. Obviously, one does not attain purity by doing so. (Mussar Hamishnah)

R’ Shlomo Zalman Auerbach z”l writes: Requesting general forgiveness for all sins that one has committed against another is effective only for minor offenses. [If one committed a more serious offense, he must specify it when he requests forgiveness.] (Quoted in Halichot Shlomo: Moadim p.44)

Because Yom Kippur does not atone until one appeases his neighbor, one should be certain to recite the following prayer (part of Tefilah Zakkah) which is printed in many machzorim:

“I extend complete forgiveness to everyone who has sinned against me, whether physically or financially, or who has gossiped about me or even slandered me; so, too, anyone who has injured me, whether physically or financially, and for any sins between man and his neighbor–except for money that I wish to claim and that I can recover in accordance with halachah, and except for someone who sins against me and says, ‘I will sin against him and he will forgive me’–except for these, I grant complete forgiveness, and may no person be punished on my account.

“And just as I forgive everyone, so may You grant me favor in every person’s eyes so that he will grant me complete forgiveness.”

R’ Shlomo Wolbe z”l (1914-2005) writes: It is well known that the most dangerous part of a spacecraft’s flight is reentry into the earth’s atmosphere. If the craft does not enter the atmosphere at precisely the correct angle, it is very likely to burn up.

So, too, the most critical part of our Yom Kippur observance is our reentry into everyday life. Each of us becomes elevated on Yom Kippur to the best of his or her ability. Everyone comes closer to a life filled with spirituality. Hopefully, everyone thinks loftier thoughts on Yom Kippur than he thinks all year long. But Yom Kippur is not meant to be a day that stands in isolation! We are meant to take something from Yom Kippur that will positively affect our avodah / Divine service throughout the coming year. It may be that we strengthen our avodah, raise our avodah to a new level, or abandon some of our previous sins, but something of Yom Kippur must survive when the Holy Day ends. Therefore, when we reenter the atmosphere of the mundane world after Yom Kippur, we must approach that atmosphere at the correct angle. This means not running away from shul and from the Day itself as a child escapes from class the instant the recess bell rings, for if we do, then whatever we have gained on Yom Kippur will “burn up” on reentry.

This warning does not apply to Yom Kippur alone. The Gemara relates that pious men would prepare for one hour before praying and also would remain in shul for an hour after davening. Why? Because if we hurry to take off our tefilin and leave shul immediately after Shemoneh Esrei, we throw away some or all of the inspiration that we gained from praying. [Although we are not accustomed to remaining in shul for a full hour after the weekday Shemoneh Esrei, calmly reciting the various prayers that precede the final kaddish serves the same purpose.] The same thing applies to how we leave Shabbat–are we eager to throw it off, or do we allow the holiness of Shabbat to linger? (Ma’amarei Yemei Ratzon p.105)