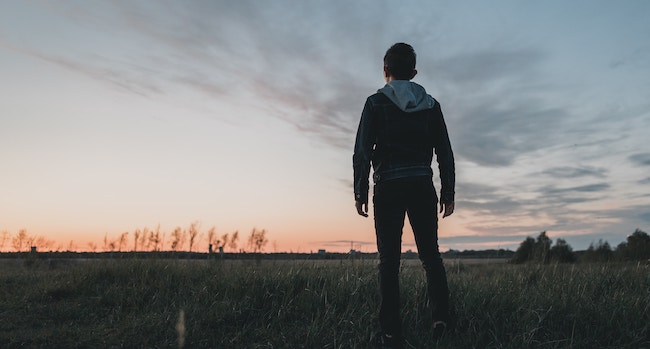 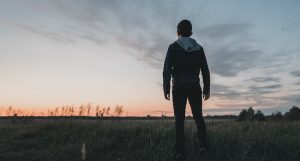 This week’s Torah portion again addresses the issue of the proper approach toward taking initiative. When we learned of Korach and the spies we witnessed the negative ramifications of improperly motivated people acting on their own initiative. The rebellions directed by these leaders tore our nation apart and we continue to suffer the ill effects today. Conversely, this week’s parsha highlights parties rewarded for their initiative.

At the start of the parsha Pinchas is given a Bris Shalom, a Covenant of Peace with G-d for the self-sacrifice of risking his life to end the public desecration of the Divine Name. Later in the parsha the daughters of Tzelafchad are rewarded with an entire chapter of the Torah’s dictation written in tribute to their desire for a portion in the Land of Israel and their proactive effort to attain it. Most people do not desire to intentionally act improperly, yet it is common that, despite our positive motivation, we end up doing the wrong thing, like Korach, instead of the right thing, like Pinchas. How does the Torah guide us to channel our energies properly and keep ourselves from straying onto the wrong path?

This week’s parsha focuses on the counting of the Tribes of Israel. The Chofetz Chaim (Rabbi Yisrael Mayer Kagan; 1838-1933; author of basic works in Jewish law, philosophy and ethics, and acknowledged as the foremost leader of Torah Jewry at the turn of the last century) notes the peculiarity of the census of the tribe of Dan. Although Dan had only one son, the tribe’ s population of males between the ages of 20 and 60 was 64,400. He contrasts this to Benjamin, who himself had 10 sons but at this time had a tribal population of only 45,600. The Chofetz Chaim explains that our effort is but one of the necessary ingredients of our success. The ultimate outcome is decided by G-d; thus we witness creative, industrious, resourceful individuals who work hard to earn a living but remain poor while there are others who are inexplicably wealthy without apparent effort. Our initiative is not the cause of our success; it is merely an agent through which we receive the gifts G-d bestows upon us. Given this attitude, when we take action to effect a change, we realize that that the ultimate results are not are not decided by us; therefore, we are free to focus more on the means than the ends: Are the actions I am taking consistent with the will of G-d? Is it worthwhile for me to discuss this issue with a Torah scholar who may be more knowledgeable and aware of G-d’s priorities?

In this area we see a clear difference between the actions of Pinchas and the daughters of Tzelafchad contrasted to Korach and the spies. The spies had good intentions and thought they were serving the interests of the Jewish people in delivering their evil report by dissuading the nation from moving forward into a potentially perilous situation, but they did not seek counsel if their fears were justified or how to bring about their desired affect. Pinchas and Tzelafchad’s daughters all sought counsel to clarify the proper procedures. Had Moshe instructed Pinchas that he was wrong in his plan of action, he would have refrained. The daughters of Tzelafchad did not start a rebellion to secure their father’s portion of Eretz Yisrael for themselves; they posed the query to Moshe and awaited the divine response.

We should be inspired to follow in the path of Pinchas, to ask the necessary questions so we may act in accordance with the will of G-d.