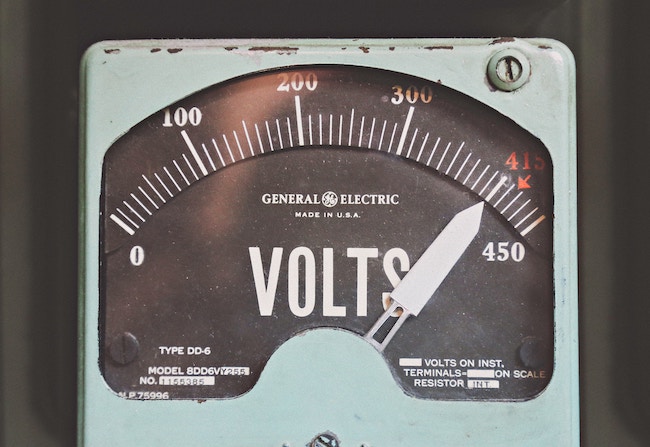 You Have the Power 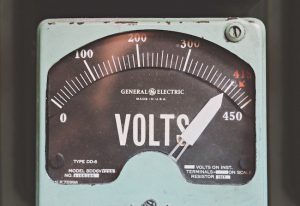 This week’s parsha contains the one of the more infamous moments in Jewish history, the sin of the Golden Calf. The calamitous construction of this molten image at the foot of Mount Sinai occurred not six weeks after the thunderous display of the giving of the Ten Commandments. Moshe, witnessing the revelry surrounding the calf while descending the Mount, threw down the two tablets containing the Ten Commandments, smashing them to rubble. After beseeching G-d for their forgiveness, Moshe prepared to return to the top of Mount Sinai for a new set of tablets. But unlike the original pair, which not only had the text etched by G-d Himself but had also been carved by G-d Himself, the new set which G-d would inscribe was to be hewn by Moshe. “G-d said to Moshe, ‘Carve for yourself two stone tablets like the first ones, and I shall inscribe on the tablets the words which were on the first tablets which you shattered.'” (Shemos/Exodus 34:1) Why did the second set need to be formed by Moshe rather than G-d?

Rabbi Moshe Feinstein (1895-1986; Rosh Yeshiva/Dean of Mesivtha Tifereth Jerusalem in New York City; the leading Halachic/Jewish legal decisor and foremost leader of Jewry of his time) explains that reason is found in the rationale behind the sin of the Golden Calf itself. The Golden Calf did not start as an idolatrous exercise. The Jewish People miscalculated Moshe’s return date and understood his delay as a sign that he had died. They knew that the Ten Commandments were exclusively divine in their construction and interpreted this to mean that mere mortals could not fully comprehend these commandments in all their depth. They knew that they needed assistance from celestial sources. Had Moshe been alive, they reasoned, he would entreaty these forces to assist them. But with his feared demise, they needed an alternative approach. Knowing the heavenly nature of the image of an ox (indeed, one of the images seen by Yechezkel/Ezekiel in his vision of the Divine Chariot (1:10)), they chose to create a likeness of an ox to which they could appeal for celestial assistance in spiritual growth. Through these means they believed they would connect with G-d and understand His holy Torah.

But the maxim they did not appreciate was that Torah is accessible to all and we all have the ability to reach the highest spiritual plains to gain a profound understanding of Torah. Thus, concludes Rabbi Feinstein, Moshe was instructed to sculpt the second set of tablets, to serve as an eternal reminder that Moshe, a man of flesh and blood, was a part of their construction, and, as such, all people have the ability to access the heavenly help needed for spiritual achievement and acquisition of Torah wisdom.