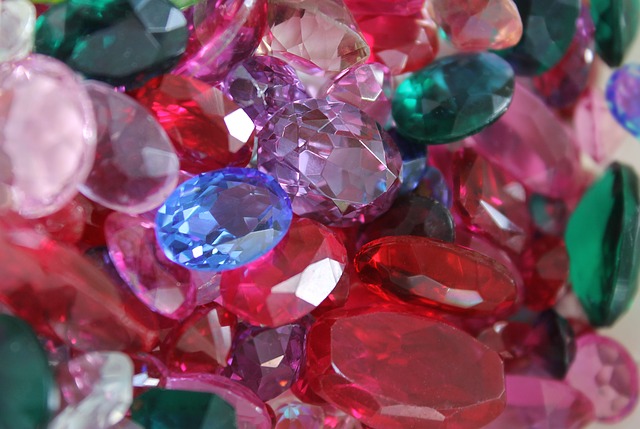 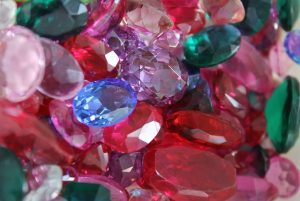 After extensive narrative proclaiming the consequences of Israel’s abandonment of G-d and the great blessings that come from faithful adherence to His commandments, Moshe took the initiative to set an example for the nation by performing a mitzvah of significance. He set aside the three cities of refuge on the eastern bank of the Jordan River. These cities, operated by members of the shevet (tribe) of Levi, were designated as refuge for an accidental murderer, to ensure his safety from a vengeful family member. These three were designated in the recently captured lands of the Amorite kings, and three corresponding cities would eventually be set up in the Land of Israel after its capture under Yehoshua’s (Joshua’s) leadership.

It is somewhat perplexing why Moshe took the initiative to begin an exercise he could not complete. He knew that he was not going to enter the Land of Israel, and the legal status and effectiveness of the cities of refuge only took affect when ALL SIX were established. The three that he allocated were useless until the Holy Land was captured. There was no chance that he would see this mitzvah (divine command) to its fruition. Why start it?

Rashi (Rabbi Shlomo Yitzchaki; 1040-1105; his commentary on Torah and Talmud are considered essential to the basic understanding of the text) quotes the Talmudic answer from Tractate Makkos (10a; this tractate discusses the laws of the cities of refuge) that quotes Moshe’s axiom: any mitzvah which I can in any way achieve I will achieve. The Chofetz Chaim (Rabbi Yisrael Meir HaKohen Kagan of Radin; 1838-1933; author of basic works in Jewish law, philosophy and ethics and renowned for his saintly qualities) expounds that this is akin to the maxim found in the ethics classic Avos d’Rebbi Nosson (ch. 27): Rabbi Yochanan son of Dehavai said, “Do not distance yourself from mitzvos that have no end or from Torah study that has no completion.”

Rabbi Kagan explains that the yetzer hara (internal desire to act contrary to G-d’s will; in many experiences it is the side of the internal tug-of-war that pulls us to do what we know we should not) uses this argument to entice us not to study and fulfill the mitzvos of Lashon Hara (slanderous speech), an area of observance in which we redouble our efforts around Tisha B’Av since Lashon Hara and the hatred it generates are primary among the reasons for the destruction of the Bais HaMikdash (Holy Temple, in Jerusalem) 2000 years ago and our continued exile today. The yetzer hara asks us, “What is the purpose in studying and toiling in this area? Are you really going to be able to fulfill this mitzvah to its end and control EVERY word that leaves your lips? Better not to involve yourself in such an exercise that is boundless in time and scope.” Rabbi Yochanan’s brief teaching repudiates this foolish argument. The Chofetz Chaim compares this to one who is walking along the shore and notices a quantity of precious gems that washed up on the sand, slowly being drawn back into the sea by the tide. Would any rational person say, “I cannot collect all of the jewels, so I will not bother to collect any of them”? Is it not worth the investment of the fleeting hour or two to gather as many as possible?

Rabbi Kagan concludes that this is the same attitude alluded to in the tenet: If you seek it as silver and search for it as buried treasure, then you will understand fear of G-d (Mishlei/Proverbs 2:4). In our lifelong journey toward achieving a “G-d consciousness” the key is maintaining the approach we would have in a search for silver and buried treasure. We may not be able to collect every piece before it washes out to sea, but whatever we can get our hands on is priceless!

Please forward your questions for Rabbi Avruch to [email protected]