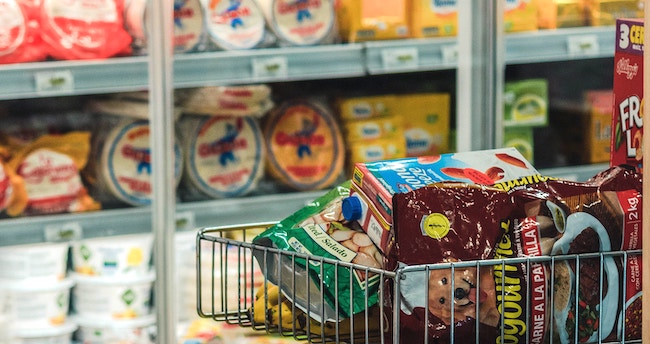 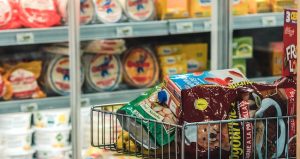 One of the inherent difficulties with any written document is that as careful as the author may be with his or her wording, the document is still subject to the misinterpretation of the reader. To prevent people from misusing the Torah as a justification for behavior G-d does not condone, He created a safeguard to define what an appropriate interpretation of the Torah is. “According to the teaching that they will teach you and according to the judgment that they will say to you, shall you do; you shall not deviate from the word that they will tell you, right or left.” (Devarim/Deuteronomy17:11) The Torah mandates one turn to the masters of the day, those who are completely suffused with Torah knowledge and possess a command of its Divine oral elucidation, for interpretation of what the Torah expects of him.

Rashi (1), noting that it would have sufficed for the Torah to instruct not to deviate from its commands – the words “right or left” appear extraneous – explains that the Sages of the day are to be believed even if they tell the petitioner that something he sees on the right is actually on the left, or something that he sees on the left is actually on the right. Though the petitioner perceives them to be wrong, he must, nevertheless, not deviate from their words. Sifsei Chachomim (2) develops this concept. Even though it seems to him they are making a clear mistake, he should realize that by virtue of their sincere and unswerving devotion to G-d’s words, He protects them from error, appearances notwithstanding.

We are culturally attuned to “shopping around”. On everything from computers to automobiles to medical solutions, we research, we compare, we contemplate, and then WE decide. Most certainly we solicit the opinions of the experts, but ultimately, the decision is ours. But the Jew who strives to fortify his loving relationship with his Creator utilizes his freedom of choice to choose a Rabbinic mentor, one who himself, with a breadth, depth and profundity of Torah knowledge, has chosen to dedicate his life to understanding and living Torah. Appreciating that the mentor’s dedication to the Divine, rich knowledge, and wealth of experience provide a vision for decision-making that he himself does not possess, the G-d conscious Jew further chooses to unswervingly follow the advice given. He does so not simply because he understands that the Rabbi’s solution is his key to fulfilling the Divine will. More so, he comprehends that the very act of setting aside his independent decision for that of the Rabbi is itself a magnificent accomplishment in his lifelong pursuit of spiritual greatness.

Mazal Tov to Rabbi and Mrs. Pinchas Avruch on the birth this week of a baby boy!

(1) Rabbi Shlomo Yitzchaki; 1040-1105; commentator par excellence, whose commentary is considered basic to the understanding of the text
(2) Supercommentary on Rashi’s Torah commentary, by Rabbi Shabsai Bass; 1641-1718
(3) acronym for Rabbi Moshe ben Nachman, Nachmanides; 1194-1270; native of Gerona, Spain, he was one the leading scholars of the Middle Ages and successfully defended Judaism at the famed debate in Barcelona in 1263