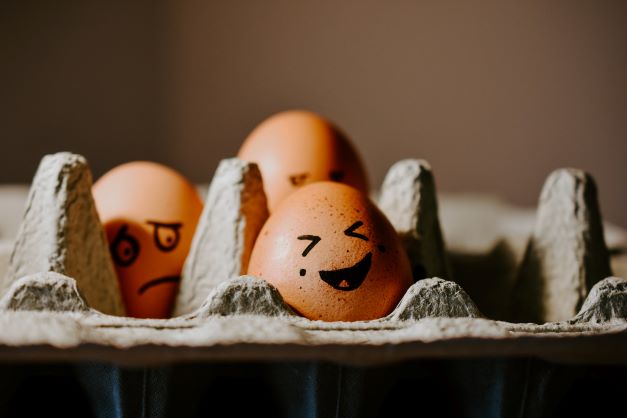 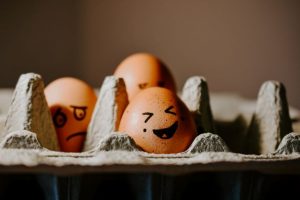 “The Jewish nation arrived at Mount Sinai and encamped there opposite the mountain. Then Moshe ascended to the L-rd, and G-d called to him from the mountain saying, ‘So shall you say to the house of Jacob and relate to the Children of Israel'” (Shemos/Exodus 19:3) Rashi explains that the following narrative was to be stated specifically “in this language and this order.” At the end of the monologue, Moshe was again instructed, “These are the words that you shall speak to the Children of Israel,” (v.6) to which Rashi notes, “no less and no more.” Why is there such emphasis on precision?

The Talmud (Shabbos 68a) teaches that after the Jewish nation accepted the Torah unconditionally, G-d nevertheless lifted Mount Sinai above their heads and threatened that if they did not accept the Torah they would be buried on the spot. This is consistent with the Mishna in Pirkei Avos/Ethics of the Fathers (1:3) that teaches one should be like a servant who serves his Master not for the sake of being rewarded [rather, out of love], and have the fear of heaven upon him.

Rabbi Yaakov Kamenetzky (1) explains that to serve G-d properly, one needs the two elements of love and fear. One cannot always maintain the same intensity of love nor can one always maintain the same degree of fear. These emotions must both be in place to ensure that G-d will be served properly. Although the Jewish nation had already accepted the Torah out of love, G-d needed to instill the fear of Him in them. Thus, He threatened the nation with instant death if they did not accept the Torah. But the greater imperative was acceptance out of love, so Moshe was told that the endearing messages that he was to send the Jewish nation must be exactly as G-d said them, as G-d did not want any extraneous matter influencing the nation’s decision.

This was a great challenge for Moshe. While he very much desired that the nation accept the Torah, his Divine mandate was not to, in any way, influence their decision. Had he changed the message to his liking, then the Torah could not be considered a perfect Divine work in which every word holds infinite depth. Thus, if Moshe would have changed anything he would not have been fit to be the one to give the Torah.

This is a great challenge for us as well. As we continue in our lifelong pursuit of developing our G-d consciousness, we utilize all the gifts inherent in the Torah. Some times the Torah motivates us with a passionate love of G-d, other times we have to resort to the sense of fear the Torah engenders. Either way, the mitzvos (Divine commands), in all their exquisite detail, call out to us today as they did 3316 years ago, echoing the same call from our Father in Heaven: I love you and want you to be close to me.

This issue of Kol HaKollel is dedicated in memory of Baki (Benjamin) Muchin, a”h.