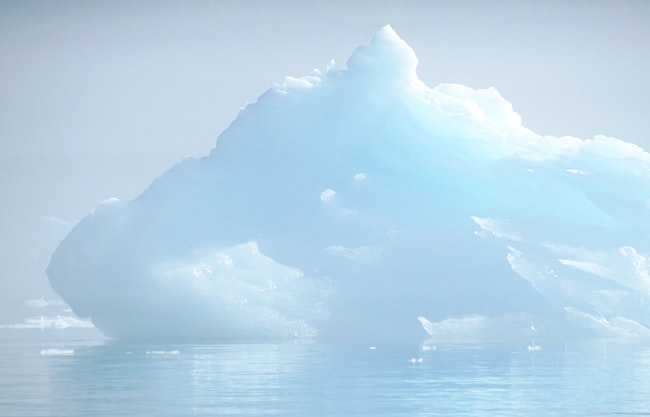 The Strength to be Pure 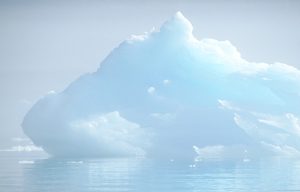 Hashem spoke to Moshe on Har Sinai, saying…when you come into the land that I give you, the land should observe a Shabbos rest for Hashem.[2]

“Angels – bless Hashem! The strong warriors who do His bidding, to obey the sound of His word.”[3] One opinion in a midrash[4] holds that these warriors are those who observe shmitah.

I believe that this is the proper explanation: A mitzvah which brings clear benefit to a person, or otherwise fulfils some need of his, is not easier to perform than one that offers no obvious perks. To the contrary, it is more difficult! The benefit from the mitzvah makes it harder to perform purely for the sake of Heaven. It takes strength and resolve to push the ancillary considerations out of mind, and act only in response to Hashem’s word. For that matter, every mitzvah comes with collateral benefit – the reward that Hashem promises for observance of the Torah. It is no easy feat to clear one’s mind of the expectation of reward, when its existence is so basic to Torah.

True tzadikim struggle with this constantly. Chazal tell us[5] that Yaakov wished to live in tranquility. Immediately, he was beset by the loss of Yosef. We take this to mean that Yaakov tired of this struggle to avoid thinking of any sechar for the mitzvos. Heaven complied and assisted him. They took away his son. Yaakov mourned bitterly, arguing that he had been told that his passport to Heaven was the family of twelve that he was charged to raise. If Yosef was lost, so was his way to eternal reward. Now that he no longer expected this reward, he could live in tranquility, no longer having to struggle with the expectation of reward that interfered with the purity of his avodah!

The observance of shmitah is problematic for similar reasons. Everyone knows that it is good for the land; had the Torah not commanded it, we might have come up with some similar practice on our own. Yet, the Torah here demands that we should observe this Shabbos rest “for Hashem,” meaning just because He asks us to, and not for any ulterior motive. The “strong warriors” who observe shmitah properly wage a mighty internal war to “to obey the sound of His word,” i.e. to act entirely out of dedication to His word, without any admixture of self-interest.

I will remember the covenant of the early ones – those whom I took out of Mitzrayim, l’einei ha-goyim, to be G-d unto them.[6]

The nechamah here is in the words “l’einei ha-goyim.” It can be understood in the sense of Moshe’s plea to Yisro to continue on with them in the march of the Bnei Yisrael to Canaan: “You have been as eyes for us.”[7] Einayim here means a leader and guide. In our pasuk as well, the meaning is similar. Hashem pledges to remember that He took us out of Egyptian bondage so that we would become the guides to the nations, leading them to accept His existence and His instructions.

How is this a consolation? Because “A poor man’s wisdom is despised, and his words go unheeded.”[8] If Klal Yisrael was destined to become the cynosure of the world, they could not remain perpetually impoverished and downtrodden. People do not listen the advice of those they regard as pathetic. To fulfill their mission, Hashem will have to reduce their persecution, and elevate their status.

This sheds new light on the first verse in Divrei Ha-Yamim2. “Shlomo, son of David, strengthened himself over this kingdom. Hashem, his G-d, was with him.” As Shlomo’s success and prominence surged, so did the Hashem’s Kingship grow alongside him.