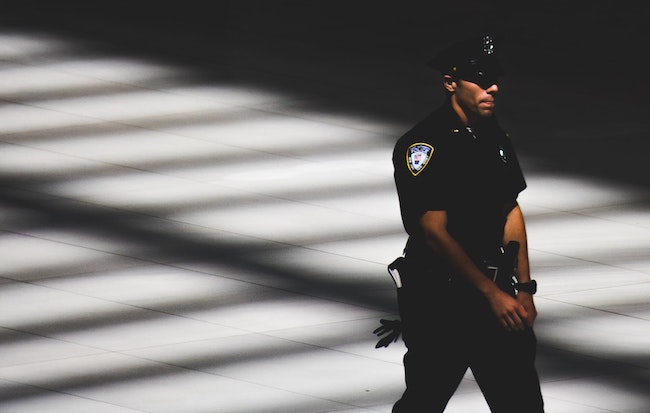 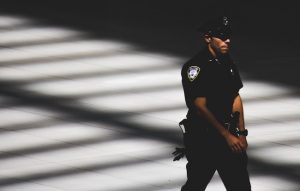 Judges and officers you shall appoint in all your cities.[2]

A medrash[3] tells us not to disparage din, because it is one of the three pillars upon which the world stands. It seems odd that the medrash has to turn to a Mishnah in Pirkei Avos[4] to prove that din is no trivial matter. There is an explicit verse in our parshah that does that: “Righteousness, righteousness you shall pursue!” That is about as full-throated an endorsement of din as is possible.

Perhaps the medrash does not wish to make a statement about the more-than-obvious value of din. Perhaps it aims at those who actively disparage din in the community. Those who mock dayanim and the words of our chachamim. Those who cheapen the beis din process by acting as orchei dayanim – people who are hired to achieve results for their clients, rather than seek truth and justice.

The latter, in my opinion, are worse that the lo tzayis din, the individual who refuses to submit to the authority of the court. The damage done by his refusal is usually limited to those involved in one particular court case. The mockers and the orchei dayanim weaken the power of the court for the rest of the community, crumbling one of the three pillars upon which the world stands.

Our pasuk tells us how to erect that pillar. Before the doors of the court open, you must appoint officers to strengthen the authority and the judgments of the judges. When the beis din has no power to enforce its rulings, how much righteousness can it promote? If there are to be judges, there must first be officers.

Today, we are particularly disadvantaged. Our courts have no real power of enforcement. Their only remaining tool is the loyalty of the people to the Torah and its protocols of resolving disputes. Those who mock the courts or weaken their effectiveness destroy the pillar of justice. They create a world in which one person can swallow up another, without any recourse for the victim.

The worst offenders are those who call themselves bnei Torah, who nonetheless mock the batei din. Additionally, their disparaging the rulings of great Torah figures leads to a general reduction of their stature, which leads to a minimizing of their livelihood. When young people see how Torah figures are forced to live, is it any wonder that their ardor for Torah is reduced, and they choose other life-paths for themselves?

“Tell My nation of their willful transgressions, and the House of Yaakov their unwitting transgression.”[5] The gemara[6] refers the willful transgressions to talmidei chachamim, and the latter to the common people. What this means is that some bnei Torah brazenly display their contempt for some leaders. When that happens, it is no wonder that the masses lose their respect for Torah. Without people to look up to, their transgressions are mitigated, and reduced to the level of chataim/unwitting sins!

Such is the sorry state of affairs today.

What a Leader Needs

This shall be the required donation to the Kohen…the foreleg, the jaw, and the maw.[7]

The Kohen is often the symbol of the intermediary between Hashem and the nation in matters beyond the avodah in the beis ha-mikdosh. To do his job well, he requires three crucial things. 1) He needs zero’a, limbs that can turn his instructions into actions. Alone, all he can do is suggest and command. The strong, industrious hands of others must be available to him to get anything done. 2) He needs to be able to speak freely, without restriction from those who might differ. (The jaw is given with the tongue attached.) 3) He needs adequate parnassah – food to fill that stomachs of himself and his family, so that he can devote himself to his important role. (This is represented by the maw, one of the stomachs of the animal.