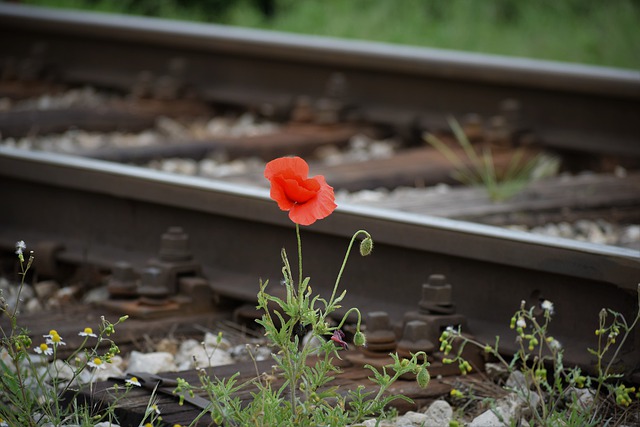 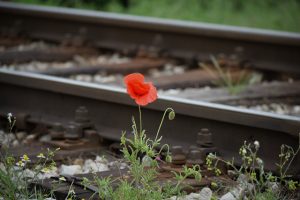 Yisro, kohen of Midian and Moshe’s father-in-law, heard everything that Elokim did for Moshe and Yisrael His people – that Hashem had taken Yisrael out of Egypt.[2]

It gets a bit confusing. The way Rashi lines it up, different episodes in the recent history of the Bnei Yisrael impacted him in different ways. What got him to pick himself up, leave Midian, and join the Bnei Yisrael? The splitting of the Sea, and Amalek’s attack. What was the “everything” that he heard about? The mohn that descended from Heaven to feed them, the water-well that gave them drink – and, once again, Amalek. But let’s not forget the most important element of the “everything:” the Exodus from Egypt.

Equally confusing is the switch in the Names of G-d, i.e. starting off with Elokim, and ending with the Tetragramaton, the four letter Name of yud-keh-vav-keh.

We can unravel all of this in a few ways. Let’s start with the last question first. We know that the Attribute of Din was operational at the crossing of the Reed Sea. The angel of the Sea cried foul. “Why should I split the Sea for the Bnei Yisrael and drown the Egyptians? I can’t see any difference between them. They both seem to be pretty stuck in the avodah zarah mode.” Din was present during the war with Amalek as well. When Moshe lowered his outstretched arm, the tide of battle turned, and Amalek got the upper hand. That would not have happened had Rachamim banished Din from the moment.

Now we get it. Yisro heard about the splitting of the Sea, and about Amalek. In both, he detected Midas ha-Din, or in other words, the workings of Elokim. Reflecting upon it, he realized how different the actual Exodus was. That could not have happened through din, he thought. Rather, he understood that the freedom from bondage happened through Hashem (not Elokim!) showing extraordinary compassion for His people.

A familiar adage has it that the One who gives life, gives sustenance. This explains why the invitation to birkas hamazon calls on us nevarech l’Elokeinu (i.e it uses the Name Elokim), while the bracha on Torah uses the four-letter Name. Tosafos Yom Tov[3] explains that Torah is given to us as an act of chessed, and therefore is associated with the four-letter Name. (The proof is that it was primarily given only to us, rather than all of humanity.) Sustenance, however, has a claim in din. What HKBH creates in a state of need should be provided his needs by his Creator. Knowing this, Yisro considered the various miracles that had occurred: the mohn, the well, protection against the Amalek attack. Each on of them could be sourced in din – in an expectation, of sorts, that Hashem would keep his people alive. He therefore used the Name Elokim. The greatest miracle, however, was yetzias Mitzrayim, because din did not demand it. It was completely an act of chessed, which made it appropriate to link to the four-letter Name.

Alternatively, the miracles of Amalek, mohn, and well were not altogether so surprising. While the Bnei Yisrael perhaps had insufficient spiritual capital to deserve such Divine intervention, they were not the only ones in need of it. Moshe himself benefited from all three! It is not so uncommon for the community to be the beneficiary of some Divine favor because of the tzadik who lives in its midst, and fully deserves – in din! – such intervention. The “everything” that Yisro heard about was what Elokim did “for Moshe and Yisrael His people” – both of them, together. The Exodus, however, had not change Moshe’s status. He was not part of the shibud, and was away in Midian when the first Divine stirrings of redemption occurred. Thus, the greatest impact upon Yisro was the Exodus, that “Hashem had taken Yisrael out of Egypt.” It was only Yisrael that was saved. They had no right to redemption through din. It was an act of pure chessed – and therefore the four-letter Name, the Name of Rachamim, is used.