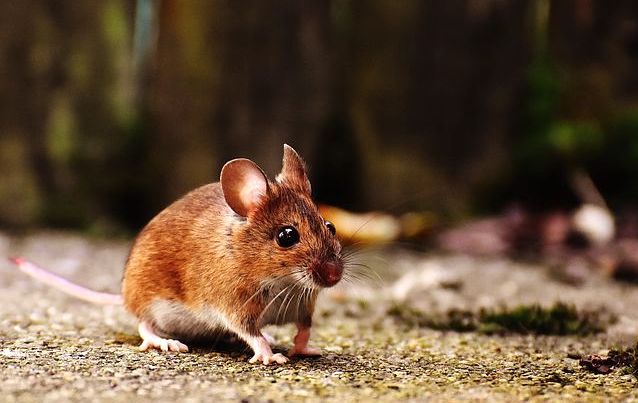 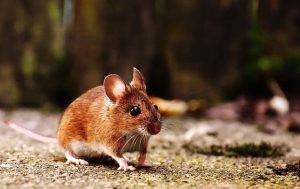 Moshe called to Yehoshua and said to him before the eyes of all of Yisrael, “Be strong and courageous. You will enter (tavo) with the people into the Land…and you will apportion it to them.”[2]

Onkelos makes it quite clear that the word tavo means that he will enter with the people, rather than underscoring that Yehoshua will be the one responsible to bring them in. Rashi picks up on this, and observes that a few pesukim later, Moshe changes the script, and commands Yehoshua to bring (tavi) the people into the Land.[3] Rashi explains that our pasuk has Moshe telling Yehoshua to bring the nation into Israel in conjunction with the elders of the generation, with whom he should consult, and follow their advice. The latter pasuk, however, Rashi sees as relaying Hashem’s unambiguous instruction to Yehoshua: You, Yehoshua are responsible to orchestrate the entrance to the Land. Do whatever you must. Everything depends upon you. If you must force the other leaders to obey your commands, then force them.

The difference between the two pesukim is thus resolved. The question remains: Why do Moshe and Hashem send different messages to Yehoshua?

The answer is the existence of an occupational hazard of in the role of leader. On the one hand, Rabbenu HaKadosh[4] instructed his successor son to conduct the affairs of his office with assertiveness. On the other, Chazal despised pride and arrogance. (One who is haughty, say Chazal,[5] is as if he pushed aside the feet of the Shechinah.) How can the strong leader avoid the loss of humility?

As simple solution is to wield power and authority only for appearances, but to reject it internally. In his mind, he should see his power as deriving from the people. He should think of himself as only one among many, and that he might well be the inferior of those whom he leads. Thus, Moshe told Yehoshua that despite the necessity of governing assertively as if he alone were bringing the people into the Land (which was Hashem’s message to Yehoshua), he should view himself as just one of many who collectively were leading the nation into Canaan. While he must act strongly and courageously – as if the success of the people depended on him alone – this was only “before the eyes of all of Yisrael,” i.e., something done for appearances, but contrary to the more humble approach he should process for himself internally.

Moshe’s suggestion was intended not only for Yehoshua, but for all future leaders. Thus, the Torah continues,[6] “Moshe wrote this Torah” – the advice about staying humble – “and he gave it to the kohanim…and to all the elders of Yisrael” – for all times.