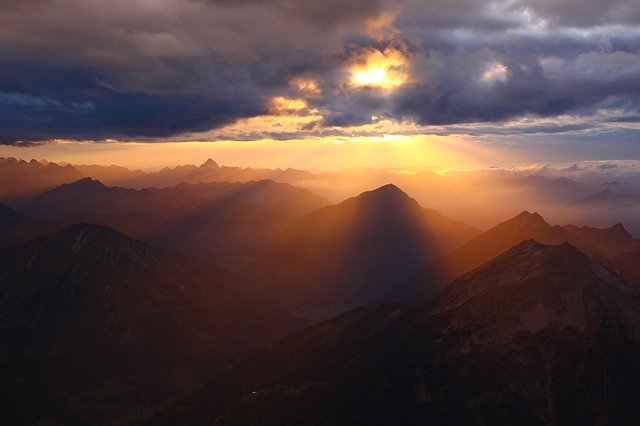 The Epitome of Righteousness 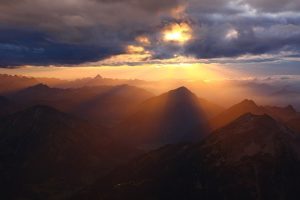 How we admire people who combine great wealth with great social consciousness, who not only take from society but give something back as well. We read and hear about philanthropists who make huge bequests to medical research, educational institutions and charitable organizations, and we are duly impressed. In our eyes, they have reached the pinnacle of righteousness. Could there be anything greater? Indeed there could. This week’s Torah reading offers us a totally different perspective on the epitome of righteousness.

As the vast multitude of the Jewish people emerged from the desert and approached the Promised Land, the kingdoms on the periphery became very jittery. In the Trans-Jordanian lands to the southeast of Canaan, Balak, the king of Moab viewed developments with increasing anxiety, and he decided to do something about it. He ordered Bilaam, a sorcerer of proven effectiveness, to curse the Jewish people. All the arrangements were made, but at the last moment, Hashem placed unexpected words in Bilaam’s mouth. Instead of cursing the Jewish people, Bilaam blessed them. Moreover, his blessings were so extraordinarily eloquent that they were incorporated into our daily prayers.

Let us now take a look into the Haftorah, the supplementary reading, that draws on the prophecy of Micah. “O my people,” the prophet declares centuries later, “remember, I beg of you, what Balak, the king of Moab, plotted and what Bilaam the son of Beor answered him . . . , thus will you know the righteousness of Hashem!”

The commentators explain that true righteousness is totally altruistic. If we do a righteous deed but expect some reward for it, our righteousness is incomplete. Although the deed itself is righteous, and we undoubtedly deserve credit for doing it, we cannot be considered genuinely righteous people if our motives are less than righteous, if we seek recognition, gratitude or even gratification.

All the dazzling miracles Hashem performed for the Jewish people from the time He brought them forth from Egypt until He brought them in to the Promised Land were, therefore, not absolute proof of His righteousness. They were public spectacles that inspired awe in all who witnessed them, thereby exalting Hashem’s honor and glory in the eyes of the people. But the Jewish people passed right by Moab undisturbed; they were completely unaware of the threat posed by Balak and Bilaam and how it was miraculously averted. Hashem had no ulterior motives, so to speak, and therefore, this incident more than any other proved His righteousness.

During his travels, a great sage was offered the hospitality of a very wealthy man. The next morning, the sage and his host sat down to have breakfast together.

“This is such a busy town,” observed the sage. “You must have guests in your home all the time.”

“Oh no,” said the wealthy man. “There are plenty of very reasonably priced guesthouses in town. There is never a problem.”

The sage immediately jumped to his feet and called to his attendant.

“Bring me my coat right away,” he said. “We are leaving. And pay this gentleman for our accommodations last night. I accept hospitality, but I do not accept gifts.”

In our own lives, as we seek to grow spiritually through righteous and charitable deeds, we should sometimes step back and take stock of our thoughts and motives. Are we acting out of pure altruism, out of an unadulterated desire to fulfill Hashem’s commands? Or are we perhaps motivated by other considerations such as social status or the expectation of some future kindness in return? If it is spiritual reward that we really seek, righteous deeds performed anonymously deliver the greatest dividends. Text Copyright © 2008 by Rabbi Naftali Reich and Torah.org.