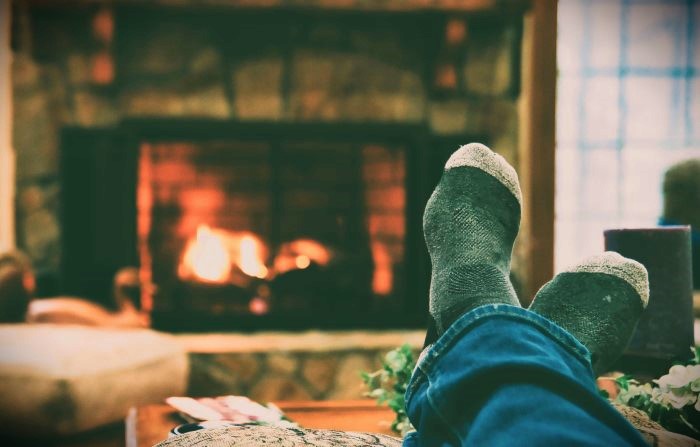 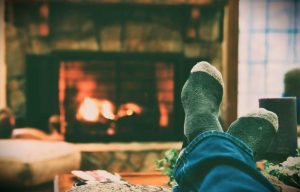 This weeks Torah Portion details two episodes that are critical to the formation of our nation. Firstly we read how Avraham Avinu buried Sarah which is followed with the fascinating story in which we read how Rivka was selected to be Yitzchak’s chosen wife. Both stories interconnect for the life of Sarah formed the foundation and building blocks with which Yitzchak was to build his own home. This week I was given the book ‘ Out of the Depths’ which is a moving memoir penned by Chief Rabbi Lau of Israel. In the book Rabbi Lau describes how he endured against incredible odds as one of the youngest survivors of Buchenwald to become Israel’s Chief Rabbi. It is an inspiring chronicle of faith and courage.

At one point in the book he describes how after dating the daughter of Rabbi Yitzchok Frenkel ,the Chief Rabbi of Tel Aviv, he met his prospective father in law who shared with him an interesting thought.

In the beginning of Bereishis when the Torah describes the creation of Adam and Chava Adam proclaimed ‘This is a bone from my bones and flesh from my flesh….’. The Torah then diverges from the Creation story and says ,as if in parenthesis ‘Therefore a man shall leave his father and mother and cleave to his wife and they shall be one flesh’.

Rabbi Frankel asked him why the Torah emphasizes ‘therefore shall a man leave his father and mother’? We understand the importance of the positive statement and shall cleave to his wife but why use the verb’ to leave’? Surely our parents should always be central to our existence?

He explained that each time he officiates at a wedding ceremony he wonders if the marriage will truly last. After all the Chasan and Kallah hail from two different families and they each represent divergent worlds. But then, he continued, I see the parents on either side of the bride and groom. Twenty or thirty years earlier they too stood side by side under the chupa. They too were not born in the same mold yet their marriage has endured. They serve as the role models for their children as their parents were for them and they provide the young couple with the surest guarantee that their marriage will blossom.

He continued to explain that the Hebrew word azav meaning ‘to leave’ also carries another connotation. Azav can also mean inheritance. There is a material inheritance which parents bequeath to their children upon their passing, and there is a spiritual inheritance which they grant them when they leave their home to get married. When a child sees that his parents truly respect one another and live in love and peace they are being given the greatest gift of all. They have a personal example to emulate and to bequeath to the generations that will follow them.

With this thought he confided in his future son in law, the young Rabbi Lau, that when the match was first suggested he was concerned. After all, Rabbi Lau was liberated from Buchenwald at the tender age of eight. He had been stripped away from his illustrious parents as a young child and had never been gifted the inheritance of watching their interaction with one another. However after inquiring about him he was assured that his innate goodness and natural sensitivity would surely substitute for that which his parents would have given him .

Perhaps this too is what transpired in our Parsha. When Yitzchak first met Rivka he was concerned. How can a young girl reared in such a pagan environment serve as a matriarch and role model for all future generations? Who bequeathed to her the spiritual values and sensitivities that must accompany such an exalted role. Yitzchak was not immediately sure that she was a worthy matriarch for the Jewish people. However, when he brought her into his home and witnessed the return of the spiritual glow that emanated from the tent when his mother Sarah was alive, he realized Rivka’s eminent qualities and was thus assured that she was a perfect match for him.

The sages tell us of three particular blessings that pervaded the home during Sarah’s lifetime: a blessing in the dough; a spiritual light that glowed through the week; and a cloud-like halo that hovered over the tent.

These special blessings are impressive but what exactly do they represent? And why were they so important to Yitzchok?

The Hebrew word for house, bayit, is actually the same word as the letter beit, which has a numerical value of two. Ideally, a home is where the material and the spiritual fuse in harmony, the commentaries explain. The letter “beit” always reflects two, signifying diversity, duplication. The implication is that a Jewish home is meant to be more than a comfortable abode. It is intended to be a framework that fosters harmony, spiritual growth and Torah values.

“A blessing in the dough” reflects the union of material elements with the spiritual light and energy manifested in the home. When the two fuse together, they elicit Hashem’s Divine protection. Just like a wedding canopy unites a newly wed couple, so too, Hashem’s presence in the form of a Divine cloud was constantly hovering above Sarah’s home.

When Rivka revitalized these three special qualities, Yitzchak realized that she although she may have lacked receiving a spiritual inheritance from her parents.

May our hopes be granted that our children will glean from us the tools and values necessary to replicate the spiritual qualities of Sarah’s tent .

Wishing you a wonderful Shabbos .