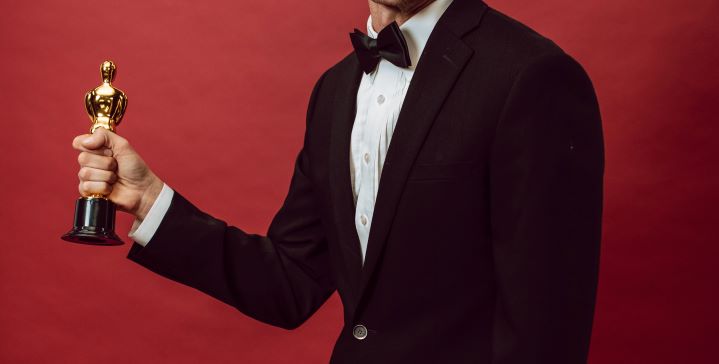 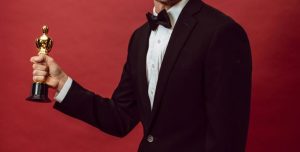 Students first embarking on their studies in yeshiva are often surprised to discover that their aspirations to master the tools of independent Torah must embrace a parallel goal, one of equally profound importance. That is discovering the Torah’s path to personal growth and character refinement, and attaining the skills involved in ultimately becoming a superb husband and father.

Students soon discover that the day-to-day life in the yeshiva offers innumerable opportunities to practice skills in interpersonal relationships. Learning to accommodate their roommate’s needs, assuming some of the communal responsibilities in the yeshiva, and learning to communicate with students from vastly different backgrounds all enhance their ability to become model Torah citizens.

I often tell students that the first step to becoming a real mentsch is to appreciate and embrace who we are, and our purpose in this world. This idea is underscored in this week’s Torah portion, in which we read the Ten Commandments that were revealed to the Jewish people by Hashem at Sinai.

The Ten Commandments form the cornerstone and bedrock of the Jewish nation’s marriage contract with Hashem. The last and final commandment is “lo sachmod,” ‘thou shalt not covet. The Torah enumerates for us in detail what precisely we are forbidden to covet: “Thou shalt not covet your friend’s wife, manservant, maidservant, ox, donkey, nor anything that belongs to your friend.”

How can Hashem command us not to be jealous of our friend’s possessions? After all, we are all human and prone to the natural instincts of jealousy. Furthermore, why go to the trouble of spelling out all the possible possessions that might inspire jealousy, only to embrace them all collectively with the words “and all that belongs to your friend”?

A popular Hollywood actor was approached by a leading production company to take a starring role in an expensive movie production. After reading the script, he called back the agent and told him that although it was a lucrative proposition, he wished to decline the role.” Why won’t you do it?” the agent asked. ” It’s the most important role in the play.”

“Don’t you get it?” said the actor. “The fellow you want me to play is a dumb fool who is pretty poor too. I can’t stand anyone seeing me that way.” “But sir,” protested the agent, “it’s only the part that you’re playing, it’s not you!”

Of course, no actor would decline a good proposal based on his dislike of the character he’s being asked to play. Actors are not judged by how wealthy or poor, wise or foolish the character they are playing happens to be. They are only judged by one criterion; how well they play their part.

My good friend Rabbi Benzion Shafier used this analogy to describe our mission in life. We are each given a specific set of life circumstances and abilities. Our circumstances are the backdrop and the stage settings, and our abilities are the tools with which we will play our role. We are simply actors on the stage of life with designated roles and a precise set of circumstances perfectly tailored to the role we need to play.

Someone else’s house, wife, money, honor, talent and possessions are the stage settings needed by that particular person. This is alluded to the final words of the Ten Commandments, “and everything that belongs to your friend,” My fellow Jew’s possessions were given to him to fulfill his role, and have absolutely nothing to do with me or anyone else!

This vital perspective of embracing our individual and particular role is one of the most important steps in our spiritual and personal growth. Only when we determine who we are and what our life role is can we focus on employing the tools we were given to actualize our deepest potential.

May we each be inspired to embrace our individual mission in life, realizing our unique destiny and ultimately earning our celestial ‘academy award’ for the excellent performance of our role during our life journey.