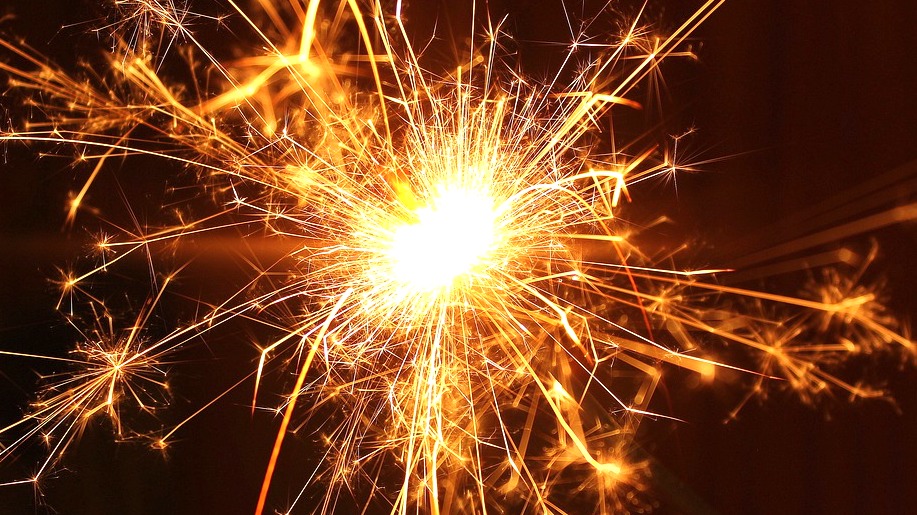 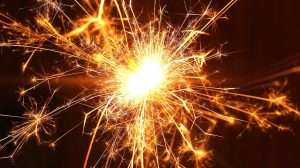 Sammy was enjoying his drive through the Catskill mountains when his car began to overheat. He pulled off to the side of the road, next to a pasture with several grazing cows. He popped the hood, and smoke billowed from the engine as Sammy tried to figure out where the problem was.

“Hey buddy!” a voice behind Sammy called out.

He turned around to see one of the cows up on its hind legs, leaning on the fence. “Looks to me like you’ve got a busted fuel pressure regulator,” it said.

Sammy was speechless. He ran to the nearby farmhouse while the cow shrugged its shoulders before returning to the pasture.

Sammy quickly found the farmer and told him what had happened. “You won’t believe me, but.. but.. your cow just spoke to me! About fuel pressure regulators! What’s going on?”

“Was it that white cow with a spot on the head, and a large patch of brown on the side?” the farmer asked.

“Ah, that’s Rosie,” the farmer told him. “She’s such a know-it-all. Just ignore her. She doesn’t know the first thing about cars!”

In this week’s Torah portion, Balak, King of Moav, hires Bilaam the prophet to go and curse the Jewish people. G-d instructed Bilaam not to go when first asked by Balak’s men, but when Balak sent an even larger and more distinguished group of emissaries, G-d then allowed Bilaam to go — but both told him, and then sent an angel to warn him, that he would only be able to say the words G-d would place in his mouth.

The angel came to Bilaam by blocking the road on which he was traveling. Bilaam’s donkey saw the angel, and stopped in its tracks. Bilaam, however, could not see the angel, and he struck his donkey to tell it to keep going. But even after straying off the path near a wall, the donkey could not get past the angel — so the donkey refused to budge, no matter how long Bilaam continued to hit it.

At that point, G-d miraculously empowered the donkey to speak to Bilaam, and to ask Bilaam to stop beating him. Bilaam then responded to the donkey in anger, as if speaking to another human being.

How could this happen? How could Bilaam simply respond and yell at his donkey, and not realize that talking donkeys don’t ordinarily exist? Wasn’t that a profound message to Bilaam in its own right?

Rabbi Shimon Schwab zt”l explains that a completely self-centered man finds it challenging to see beyond himself. He tragically loses his natural sense of wonder. After many years of following the whims and desires of his heart, Bilaam had become so self-absorbed that he was even numb to the clearly miraculous.

While it is rare to find a person as immune to wonder as Bilaam, it’s common to feel little excitement with those things that are part of our daily lives. Every day and every moment, however, is different, and we owe it to ourselves to not fall into Bilaam’s slumber. A marriage cannot be permitted to “go stale;” rather, the couple must revisit the moments and the reasons that brought them together in the first place. Likewise, if our relationship with G-d has weakened and our prayer and observance have become routine, we must look for opportunities to be amazed by G-d’s world. Ponder the intricacy of nature, appreciate the odd “coincidences” which alert us to a Divine Hand at work. If we keep our eyes open and actively seek opportunities to focus our interest, we can restore our sense of wonder and be inspired even by the mundane, the daily grind — and cultivate our relationship with G-d.