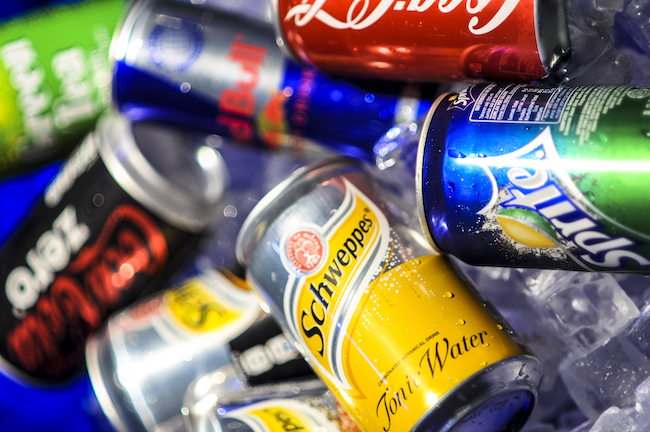 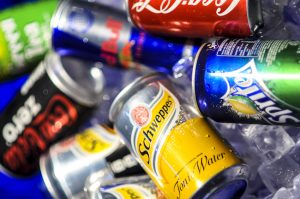 The laws in the Torah described as “judgments” are civil laws, which every society must have in order to avoid anarchy. Yet the Torah emphasizes that its civil laws are of Divine origin, like the laws governing the Sabbath and festivals. As Rabbi Shlomo Yitzchaki says, “Just as the earlier [words] were from Sinai, these also are from Sinai.”

The world cannot tell us what is right, appropriate, and good — even in the area of civil laws. This is true both of the laws themselves, and in how they are observed. Secular civil laws are things we are forced to do… unless we feel certain we won’t get caught. All Torah laws, by contrast, should be ones we are anxious to observe in meticulous detail.

The Torah tells us that even in our daily affairs, there is a Divine standard. We shouldn’t learn how to act, how we should conduct ourselves, from watching society around us. We shouldn’t mimic those whom others admire, whether that means politicians, the wealthy, sports “heros” or entertainers (none of whom, it must be said, have distinguished themselves as role models).

Who, then, should we emulate? The answer is obvious: the scholars who have absorbed the teachings of the Torah. In the Talmud, Rabbi Shimon bar Yochai says that one who has learned Torah and Talmud, yet has not served a scholar, is still an ignorant person! [Brachos 47b] This is because Torah is about a different approach to life, and not simply an intellectual exercise. Learning how a holy person conducts his daily affairs is a lesson in Torah.

It’s not that hard to see the difference. A child raised on “these found items are his [to keep], but these must be announced [in order to return them]” gains a different perspective than one taught “finders keepers, losers weepers!”

My wife heard from a teacher who, after decades of experience in public schools, started teaching in the primary school my boys attended. She told of an incident that made her realize she was in a “different” school (her word).

She awarded a boy a can of soda as a prize at the end of class. He stopped to put the can in his locker on his way to his next class, to drink it later — and she asked him if he would prefer that she keep the soda for him to pick up from her, so that no one would take it in the meantime.

“No one would take my soda,” said the boy. “That would be stealing!”

What is obvious to children is not always equally obvious to adults. Our minds learn to make excuses, and we are influenced by what we read and hear, by what others have done. This is why it is so important to learn from the standards of the Torah, and the practices of scholars. “Even” in daily affairs, we should aim for a higher standard!