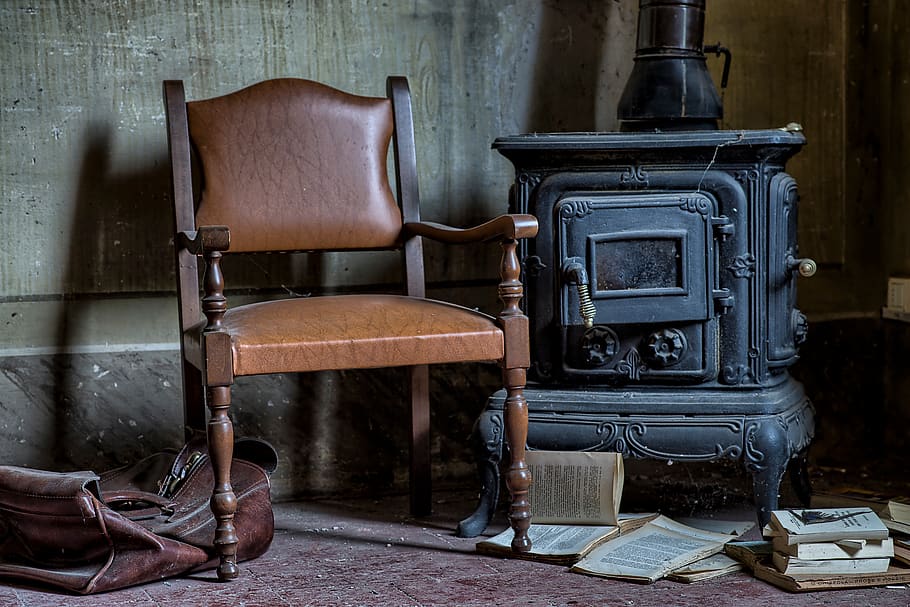 From Behind the Furnace 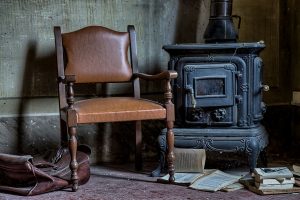 Korach was a descendant of Levi, a member of the Levite family charged with the honor of transporting the vessels of the Holy Tabernacle. Korach himself was among those honored with carrying the holiest vessel, the Ark of the Covenant, containing the tablets from Mt. Sinai.

Yet rather than being satisfied with this great honor, Korach was upset that he was not given the highest office of all, the High Priesthood. His cousin Aharon was given this honor instead, and Korach, in his jealousy, claimed that Aharon was only given his esteemed position because his brother was Moshe (Moses). Korach initiated a rebellion against Moshe and the laws of the Torah, and Korach was met with severe and tragic Divine retribution.

In the synagogues of old Europe, there used to be a furnace in the middle of the sanctuary to provide heat to the congregation during prayers. The seats up by the front, eastern wall of the synagogue were reserved for the wealthier and more esteemed members of the community, while those in the back, especially those behind the furnace, were filled by the simpler, lower class folk. “If only Korach knew,” said the holy Rabbi Bunim of P’shischa, one of the early pioneers of the Chassidic movement, “that you could faithfully serve G-d even from behind the furnace, and it is as valuable to Him as the service of the High Priest in the holiest chambers of the Temple, he would never have waged his opposition to Moshe.” Korach’s mistaken thought that his service, as honorable as it was, was of lesser quality, is what drove Korach to rebel against Moshe and ultimately against G-d Himself. (Based on Ba’er HaParsha, Rav Meilech Biderman)

Throughout this pandemic, we’ve all been challenged by the disruption of our travels, our family life, our service to others, and our religious service both at home and in the synagogue. Many of us have lost jobs or even loved ones, or are suffering from the complications of the virus itself. These are challenging times for all of us. As a result, everything else has likely been compromised. We may ask ourselves, “Is this what’s become of me? I have no job. I can’t fulfill my obligations to my family. I can’t pray or study Torah like I used to. I’m a lost cause!”

Don’t make Korach’s tragic mistake. Your service, with your circumstances right now, is as valuable to G-d as that of the High Priest. What you are able to do at this moment in time is exactly what G-d wants from you. Your best effort to do that is the most honorable and most holy service in the world, even from behind the furnace.