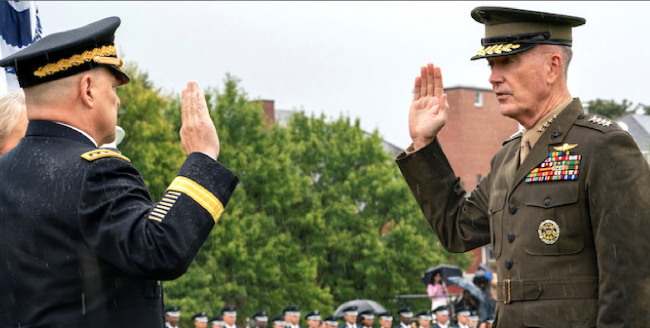 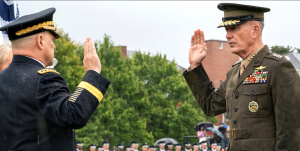 A person must be careful to observe every oath and vow that emerges from his lips. Having pronounced an oath, he cannot desecrate his word (except in extenuating circumstances when this can be annulled) but is obliged to take all the necessary steps to fulfill his pledge.

Eliezer, the loyal servant of Avraham, was instructed by his master to find a wife for his son and heir. To guarantee the success of the mission, at Avraham’s insistence, Eliezer undertook a Shevuah, an oath. In it, he affirmed that he would not choose a Canaanite woman for Yitzchak. Traveling to Avraham’s family, Eliezer was success in this endeavor – choosing Rivkah as the righteous spouse for Yitzchak and future matriarch of the Jewish people.

There are two general categories of promises. A Neder is a vow that impacts and transforms “the object” in question. For example, a Neder not to eat a food transforms the earlier permissible item into something that is now forbidden. A Shevuah, oath relates to the “subject” himself rather than the object. The Shevuah by Eliezer to fulfill Avraham’s instruction was binding on “himself”. One thing is clear from the laws of oaths and vows, is how the Torah is most empathic that a person does not take speech lightly: “What your lips have uttered is what you must keep” (Deuteronomy 23:24).

That an oath and vow should have the potency to determine what course of action man adopts is puzzling. Why should the utterance of man’s breath obligate him to the extent that he effectively becomes “bound” to honor his word?

The answer lies with a deeper grasp of the force and intensity of speech.

The creation of the universe came about through speech: “By the word of G- d, the Heavens were made.” (Psalms 33:6). And the creation of man, himself a microcosm of the world, was similarly via becoming “a creature of speech”. The Torah relates how G-d breathed into Adam a soul of life transforming him into “a living being”, which is interpreted as meaning Ruach Memalelah, “a speaking spirit” (Genesis 2:7 and Targum Onkeles ibid).

Speech, the point of connection between body and soul, is what defines humanity. An outward revelation of the inner force and essence within man, speech it that which reveals who a person is. It captures his identity and is expressive of his life force (See Maharal, Gevuros Hashem Ch.28). Accurately reflecting how man projects his life force and soul outwards through speech, the mouth’s lips are, remarkably, the only parts of the body whose inside is turned outwards!

Only man with a soul can relate to G-d and tune into sanctity. And the faculty of speech elevates him head and shoulders above all other creatures, such that he is accorded the epithet Medaber, “Speaker” (See Rabbi Yehudah HaLevi’s Kuzari). Speaking is essential for human relationships and for man’s relationship with G-d. Because man’s speech emanates and relates to his soul, it naturally involves the issue of holiness. Not meaningless or vain promises devoid of any substance; on the contrary, man’s speech – like life itself – is absolutely sacrosanct.

Serving G-d must be through the realms of thought, speech and action. What man says relates to his essence – and hence unreservedly impacts upon him, shaping and even determining his actions. This is what swearing is all about. By making an oath or vow, ever-mindful that his words relate to his identity and life-force means that they must be honored and upheld whatever the costs.

The natural outflow of this, is the imperative that man use language – just as his thoughts and actions – as a tool for spirituality; certainly, he dare not “profane his words” (Numbers 30:3) or abuse this faculty. The potency and impact of speech exhorts us not to use this in idle chatter or gossip. Rather, speech -as expressive of man’s life force – should be the springboard for the Jew to strengthen his resolve in mitzvah performance, in prayer and in Torah study. Text Copyright © 2005 by Rabbi Osher Chaim Levene and Torah.org.