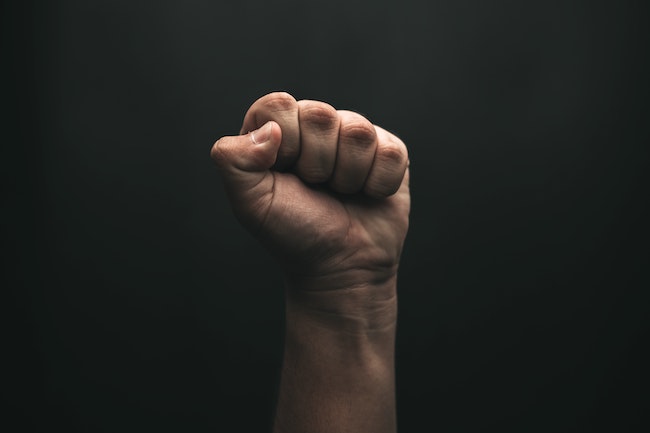 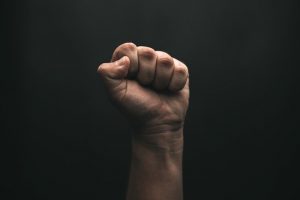 There is the obligation that a Jew is commanded not to take revenge. Moreover, he must not bear a grudge or even harbour animosity against a fellow Jew who has harmed him (See Leviticus 19:18).

The laws of nekama, revenge have no bearing on the Jewish nation defending themselves against their enemies or their battle against the forces of evil perpetrated against them. In our parsha, the Children of Israel attacked Midyan for having earlier dispatched maidens that led the Israelites into adultery and the idolatry of Baal Peor. (See Numbers 31:2- 3)

The revenge outlawed in the Torah relates to the passionate desire where man sets out to take retaliatory action to “get even”. He wants to avenge what he perceives to be an earlier miscarriage of justice. If so, what is so reproachable with exacting revenge?

Man cannot tolerate unfairness and inequality. He pines for justice and for the perpetrator of evil to have his due comeuppance. But when a person suffers mistreatment at the hands of others, the Torah duly obliges him to control his emotions. How can he do this successfully?

G-d alone is the arbitrator of Absolute justice. And it lies outside man’s complete jurisdiction and implementation. One thing is certain: we do not know His grand Masterplan. Because He runs and controls the world, we have the assurance of divine providence in the “end result” of what happens. But the “means” of how this comes about – now, that is a separate and unrelated issue that should not be his focus.

So if someone wrongs me, say, by taking a stone and giving me a black eye – my attacker is obviously held accountable for his actions before G-d. But as far as the action of what transpired is concerned, (in this example: my black eye), the result itself had been divinely ordained. In this light, the perpetrator is just one of G-d’s many messengers. He is merely the “tool” to fulfill something. But he is “not” the cause of my state; G- d is.

Would there be any point taking revenge against the stone? Of course not. So too, there is no good or purpose to focus on the thrower. This is because, in so doing, the avenger would be acting like an idolater, in the sense that he is viewing forces in creation as autonomous and is not tracing them all the way back to their Source: to G-d

Accordingly, true faith in G-d abrogates any human need to take revenge. He is in control. Only with a wanton disregard for His divine providence will man come to arrogantly take matters into his own hands. Instead, the Jew should not trespass in G-d’s domain; He Alone is “the King Who loves righteousness and judgment” (Weekly Amidah).

He adopts the persona of a Vengeful G-d (see Deuteronomy 32:43) to punish His enemies – in the blessing after the Purim Megillah: “Who takes up our grievances, judges our claim, avenges our [Israel’s] wrong”. This revenge as in the campaign against Midyan means reversing the infraction against G- d, His chosen nation and desecration of His Name. The Heavenly Judge dispenses justice onto His subjects so the wicked are punished so that “the righteous shall rejoice when he sees vengeance” (Psalms 58:11).

However the Jew himself resists tasting the sweet taste of revenge. Rather, he should mollify his wrath to view the wider picture wherein the Creator supervises and directs events in this world by proclaiming his complete trust in G-d. Text Copyright © 2006 by Rabbi Osher Chaim Levene and Torah.org.