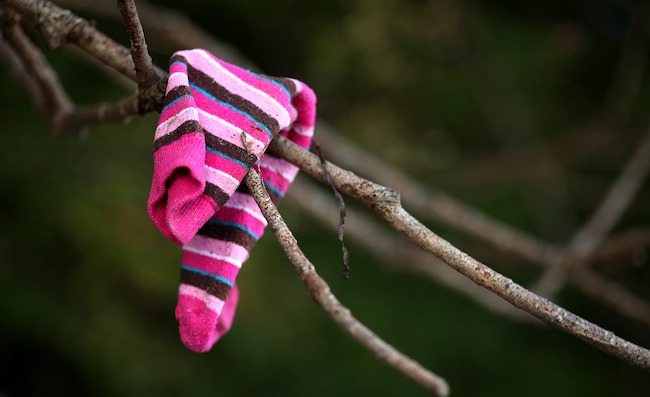 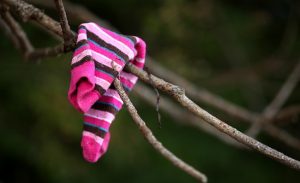 The Mitzvah: The finder of an article has to return the lost object to its owner, even if this belongs to his enemy (Exodus 23:4; Deuteronomy 22:1-3). This obligation exists so long as the owner has not yet abandoned hope of recovering his lost item which has a unique or distinguishing identifying mark as he tries to locate the owner through public announcements and the like.

Hashovas Aveidah is the mitzvah of retrieving a lost possession and returning it back to its rightful owner.

Why the Torah opposes “finders-keepers” and the importance of the article’s return is underscored in how man relates to his possessions.

In contrast to some economic systems, the Torah gives man the ability to accumulate capital. And it confers upon him the concept of private ownership. But as with everything else in Jewish life, this must serve a higher purpose. All chattel and property within man’s ownership are not unqualified in their private use; instead, they are merely the requisite tools for fulfilling his spiritual purpose in life. So G-d entrusts to each person the necessary Kaylim, “vessels” with which to perform his personalized mission.

To this end, and for reasons beyond our comprehension, Divine Providence designates that some people are destined for wealth and luxury, while others must struggle with only a few assets to their name. Rabbi Yehuda, redactor of the Mishnah, lived an affluent life mingling with the Roman Emperor while his colleague Rabbi Shimon ben Chalafta was decreed to be an impoverished man. However they both succeed in their respective lifestyles: each saintly scholar served G-d in his individual manner using precisely the respective tools that G-d had bestowed upon him.

To what is the relationship between man and his property likened to? Rabbi Samson Raphael Hirsch (Horeb p.243) puts it beautifully: “Property is nothing but the artificially extended body, and body and property together are the realm and sphere of action of the soul”. Just as the soul, man’s essence, uses the body as the means of expression, so too, are man’s possessions similarly the projection and an extension of the person’s self. Hence, property is the vehicle of its master’s efforts to place his unique imprint upon the world.

This explains a Jew’s obligation not only to honor his own possessions (including a responsibility for any damage that they may cause) but also to look after and preserve his fellow’s possessions.

That each object has a spiritual role to play is because each object is, in itself, an indispensable tool through which the owner is expected to serve G-d. Consequently, the owner needs to use each vessel. He cannot fritter away his belongings in an aimless, reckless or haphazard fashion. Nor can he afford its “loss” for it to go missing.

So discovering and returning a lost article performs a valuable service to the owner. With hashovas aveidah, the finder has discovered a lost part of his fellow man – namely his artificially extended body (property) – and is returning it back to its roots. In so doing, he has once again granted the owner the opportunity to use this lost object in the performance of G-d’s will and in the observance of the sacred mitzvos.

However there must be an assurance how, despite having misplaced the object, all is “not” lost as far as the owner is concerned. The found object needs a Siman, “an identifying sign”. In-other-words, there must be a symbolic indication confirming that the owner has not despaired (in Hebrew Ye’ush) and how, by returning it to him, he is now back on track to harness the object so that it ultimately succeeds in fulfilling its function. Thus, every utensil as an extension of one’s self becomes the personalized expression of the owner in the furtherance of his divine service.

Particularly in our affluent generation, it behooves us to vigilantly use all of our many tools responsibly and effectively. It is vital that the spiritual energy of every object is “not lost”; and that, if mislaid, it is returned to the rightful owner so that it can be an accurate representation and reflection of the owner’s tailor-made divine service. Text Copyright © 2006 by Rabbi Osher Chaim Levene and Torah.org.