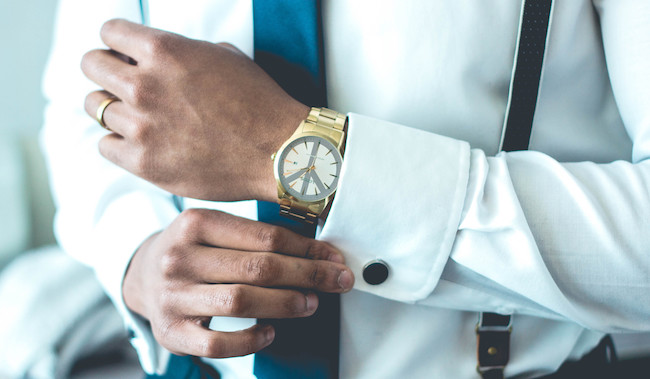 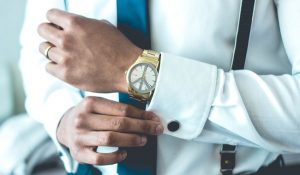 Then an Israelite man came and brought the Midianite woman to his brethren, before the eyes of Moshe and before the eyes of the entire congregation of the Children of Israel, while they were weeping at the entrance of the Tent of Meeting. Pinchus the son of Eleazar the son of Aaron the Kohen saw this, arose from the congregation, and took a spear in his hand. He went after the Israelite man into the chamber and drove [it through] both of them; the Israelite man, and the woman through her stomach, and the plague ceased from the children of Israel. Those that died in the plague numbered twenty four thousand. HASHEM spoke to Moshe, saying: Pinchus the son of Eleazar the son of Aaron the Kohen has turned My anger away from the children of Israel by his zealously avenging Me among them, so that I did not destroy the children of Israel because of My zeal. Therefore, say, “I hereby give him My covenant of peace. (Bamidbar 25:6-12)

A peace prize for this!? Yes! It seems we must redefine “peace”. What it means and what it doesn’t mean. Obviously peace is not passivity. Peace is not yielding weakly to force. Rather peace is a harmonious mixture of opposites, strength and kindliness. It’s the surgical path to TRUTH that does the least harm and the most good in a just way. “All his ways are ways of pleasantness and all His paths are paths of peace!” The practitioner of peace is distinguished by the strictness he applies to himself, while reserving generosity for others.

“When I was a young boy in Cheder, one of my classmates, who was not yet bar mitzvah, received an expensive watch. In those days no one had a watch before they turned bar mitzvah. Only if they came from a wealthy family, they would receive a watch as a gift. All my classmates gathered around him to see the new watch. We were all jealous. During the break, the boy put the watch on his desk and when he returned, the watch had disappeared.

Our Rebbe came to the classroom and told us that whoever took the watch must return it. Of course no one did. Then he told us to stand by the wall with our eyes closed and he checked our pockets one by one until he came to me and found the watch in my pocket. I was sure he would get me in big trouble, but to my surprise, he took the watch without anyone noticing, sat back in his chair, and said to the kids “I want you to know that the watch was not stolen; it was taken by one of the boys who just struggling with the Yetzer Hara. We have to give him the opportunity to fix what he did. This boy is not a thief and he is not a bad boy”. This Rebbe was you!

I was so relieved that you told everyone to close their eyes so they would not know it was me. I thought that later on you will take me to the side and give me Musar. I waited for you to confront me, but as the days went by, you had not mentioned anything to me. Slowly, the incident was forgotten.

And I was so amazed that I thought to myself that if this is what it means to be a Rebbe, then I would also want to be a Rebbe in Cheder. That is why I became a Melamed. “Do you remember the incident? Do you remember that it was me who took the watch”? The old Rebbe replied, “No I do not remember” “How come the Rebbe does not remember”? The Rebbe saw it was me”! “I did not see” said the Rebbe “my eyes were also closed…”

This Rebbe did a surgery to recover the watch while shielding the identity and preserving the dignity of the guilty party.

So too Pinchus did a difficult but necessary surgery to stop the hemorrhaging in order to restore and keep the peace.