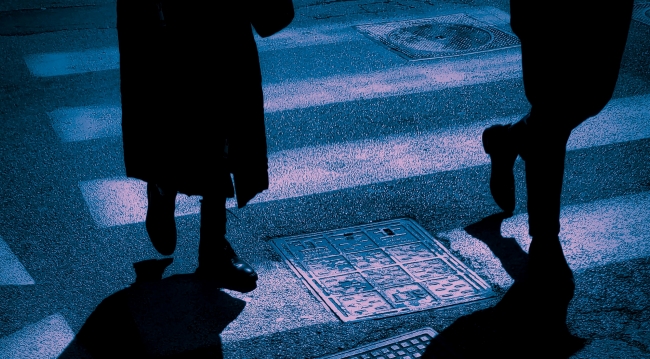 Strangers in our Midst? 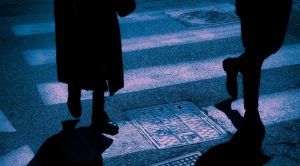 There is a commandment “You shall love the proselyte, for you [ Israel] were yourselves strangers in the land of Egypt” (Devarim 10:19 ).

The Jewish community has a Torah obligation to extend the warmest hand to someone who has converted to Judaism.

In addition to the general commandment – itself a primarily axiom of the Torah – to love one’s Jewish neighbor (Vayikra 19:18), there is another precept to go the “extra mile” and to shower love upon the ger, proselyte.

He or she is, in effect, the strangers among the midst of the Jewish nation.

The Torah frames this obligation with the potent reminder that the Jewish people were themselves strangers in Egypt. In the exile, they were viciously persecuted by their host country perniciously plotting their downfall. Such intolerance of strangers or aliens, the Jewish people are reminded, did not go unchecked. G-d struck the Egyptians with the Ten Plagues before their Exodus. Similarly, the Children of Israel must be sensitive to their treatment of strangers that are either trying to adjust in a foreign climate and especially for the convert to Judaism.

The proselyte is to be unreservedly admired and respected.

He is, after all, someone who has courageously abandoned his non-Jewish background and upbringing. In the unrelenting quest for truth, with great determination, deep commitment, self-sacrifice and sincerity, the ger has made the leap to enter into the congregation of G-d.

This person is a hero and an inspiration to all his brethren. His story is of a spiritual journey, an odyssey of discovery not that dissimilar to the national experience in the Exodus.

The Jewish nation was entrapped in a web of spiritual contamination. Enslaved in an environment of godlessness, Egypt was a country whose reliance on the Nile rather than on rainfall led the pharaoh to deify himself and brazenly question: “Who is G-d that I should heed His voice?” Thus, the function of the Plagues was for Pharaoh and the Egyptian people to gradually concede the existence of G-d and His Omnipotence.

Identical to how G-d redeemed His chosen people from Egypt to immediately confer upon them the responsibility of Torah and mitzvah observance at Sinai, so too, does the convert replicate this incredible transition. He departs from his former non-Jewish state. He is spiritually reborn (Yevamos 22a). He is given, according to the mystical sources, a “Jewish” soul. Thereupon, he proudly takes his place as an upstanding member of the Jewish people. His conversion is a personal Sinai. He must no longer be considered a “stranger in our midst”!

In the aftermath, it is incumbent upon all his fellow Jews to treat the convert as an equal in every respect. It is forbidden to embarrass him, make derogatory comments about his non-Jewish background or express any prejudice against him whatsoever. On the contrary, every effort must be employed to facilitate love and his absolute acceptance.

That he has voluntarily embraced the mitzvos – choosing to be Jewish rather than being born Jewish – is to be lauded. How many of us could have undertaken such a radical move and change of our ideologies and lifestyles?

There are kabbalistic sources that explain the Jewish nation’s exile away from the Land of Israel is to attract “sparks of holiness”, namely converts from the gentile nations. We await the day when all of mankind – Jew and non-Jew alike – universally proclaim the existence of G-d and give praise to His Holy Name. The course material is presented by Osher Chaim Levene, author of “Set in Stone: The Meaning of Mitzvah Observance” (Targum/Feldheim), a writer and educator in London.