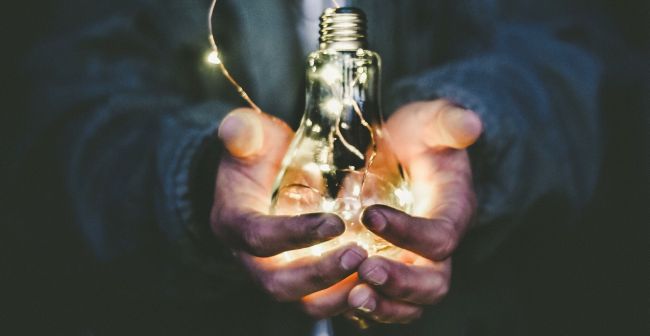 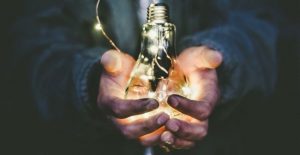 Miriam the prophetess, Aharon’s sister, took her drum in hand. All the women went forth after her with drums and with dance. Miriam spoke to them: “Sing to Hashem for He is exalted…”[2]

We are taught by Chazal[3] to understand this as the women’s version of the shirah, accompanied by instruments that the women (but not the men) had the foresight to take along with them from Egypt in anticipation of miracles to come. This is all good – but it does not end the process of wringing meaning from these pesukim. Clearly, something more is going on. Why the difference between Miriam (who took only a drum in hand) and the women she led (who came prepared with both drums and with dance? Why is this difference so important that the Torah finds it necessary to underscore that difference?

It seems to me that the Torah wishes to tell us something about what the masses learn from their leaders. The example set by important figures leaves an outsize mark on the people. Often, the masses will seize an example, and apply it in an entirely inappropriate manner.

Some people watched as Miriam, drum in hand, took to song. They looked no further than that, and took it as an invitation. They did not consider why Miriam began singing; in their minds, she had issued an invitation to engage in merriment. They heard the music, but not the Divine notes behind it. They responded not only by joining in, but by adding dance. It is important to realize that the Torah uses the same word[4] for dance as it does in regard to those who made merry around the Golden Calf. It often has the connotation of looseness and wantonness.

The Torah uses the word va-ta’an to relate that Miriam spoke to the women. It has various translations, but includes the idea of response. Miriam responded to their learning an incomplete lesson from her song. In effect, she admonished them, as if to say, “Don’t trivialize a holy moment. This is not a time for mirth for its own sake. The song must come from the heart, and express our overwhelming gratitude to Hashem. Do not sing and dance for the pleasure of it, but sing to Hashem for He is exalted.

Peoples heard. They were agitated. Terror gripped the dwellers of Philistia…When Pharoh’s horses – with their chariots and horsemen –came into the sea.[5]

For some people – like the non-Jewish nations that Moshe speaks about in these pesukim – it is important to stress that Pharoh and his soldiers “came into” the sea. In other words, they walked into their deaths themselves. This is not an inconsequential detail, but a model of the way Hashem punishes some evildoers. He prepares some sort of trap for them, and they walk into it on their own. Were people to see G-d directly meting out punishment, they would turn against Him in derision. Never mind the theology behind their assumption that He is not the One responsible for the things we don’t like. They simply balk at the notion of a G-d who directly targets and punishes people. They can tolerate the poetic justice in an evildoer meeting his doom, but they refuse to serve or worship a G-d who directly punishes evil. They will praise Him for the good that comes their way, but abandon Him when the going gets rough.

How very different are Jews! They accept with equanimity the trials and tribulations that Hashem brings upon them. They accept Him, and all He does- whether what He gives them is pleasant or the opposite.

Miriam’s shirah – at least as depicted in the text itself – describes the downfall of Paroh in very different terms. “Sing to Hashem for He is exalted…He threw horse with its rider into the sea.”[6] Moshe had begun his shirah this way as well. But he had shifted in mid-course, and took up describing the defeat of a Paroh who was not flung into the sea, but walked into a death-trap on his own. Moshe knew that he had to de-emphasize G-d’s punitiveness when speaking to the non-Jewish world.

Miriam was not similarly burdened. The crowd of women who stood before her all had strong faith. They understood that all phenomena –bar none – are empowered and overseen by G-d. While it is not “pleasant” to some people to see G-d as responsible for pain and suffering, any alternative way of understanding Him diminishes His unity. If evil is outside Him, then His unity is not a single, unitary One, because it does not extend to everything. She moved the focus back to where it belonged for the “in-group:” stating in no uncertain terms that Hashem does indeed reach out to punish where appropriate.