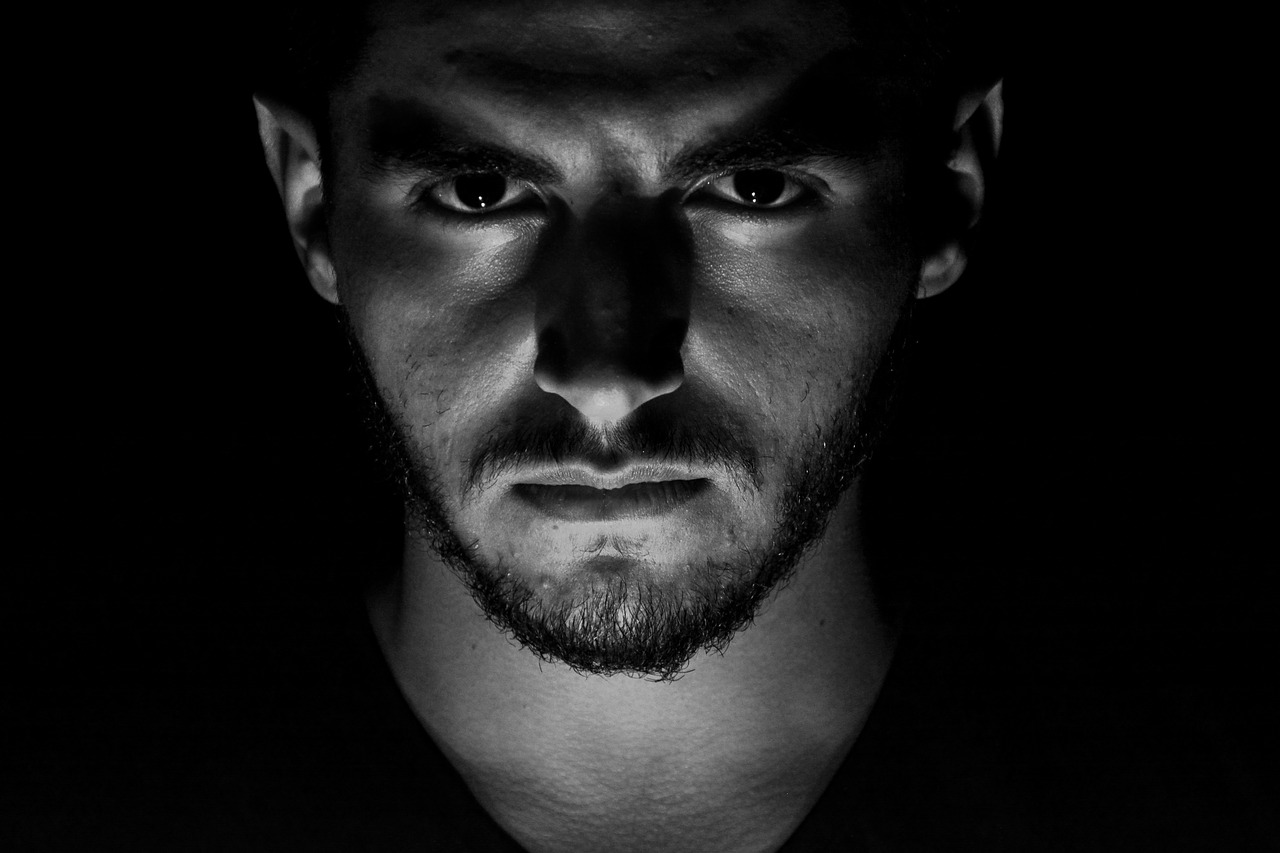 The Making of a Villain 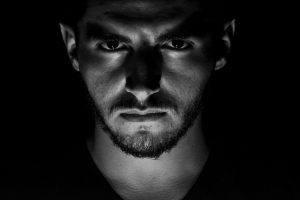 Ephron replied to Avraham… “My lord, heed me! Land worth four hundred silver shekels – between you and me, what is it?”[2]

No one likes Ephron. He has become for us the iconic sycophant and hypocrite. The person who “says much and does little,” as Chazal[3] put it. But let’s ponder this for a moment. Do his actions really justify the criticism? True, he first implied that he was happy to give the property to Avraham gratis, and later extracted a heavy purchase price from him. But many people negotiate that way, opening with some magnanimous statement that no one takes seriously. Does that make them evil?

There are many more questions about this episode. When we consider all of them together, we will see that our opinion of Ephron is right on the money.

Let’s look at some of the difficulties. Avraham had his sights trained on one particular burial plot – the Machpelah Cave. So why didn’t he approach Ephron directly, rather than go to the bnei Cheis? What was Avraham’s point about being a stranger and a resident? If he would not be a stranger or resident, wouldn’t he still have to bury his wife? Several times in the story, someone says, “Heed us!” or “Listen to us!” What is the point? Did the other parties all have attention deficits? Why do the bnei Cheis emphasize, “Not one of us will withhold his burial place from you?”[4] Avraham had not asked anyone to provide his personal burial place! Why does the Torah conclude the story by telling us that Avraham’s purchase of the field and cave from the bnei Cheis was confirmed, when he purchased them from Ephron, and not from the bnei Cheis?

Here is the back-story. From time immemorial, people of power and influence would arrange for family burial grounds, for themselves and all their descendents. In some places – and we can speculate that Chevron was one of them – possessing such a plot established a person as a full citizen. Anyone arriving in town from somewhere else would need to make his case before the elders. If he succeeded in convincing a majority, he would be assigned a plot, which would establish him as a full citizen.

Avraham comes before the distinguished elders – some of the bnei Cheis, a group which effectively ruled over the commoner residents of the city. Although he had lived there for quite a while and was accepted and respected by all, he humbly presents himself as a “stranger and resident,” therefore requiring the permission and sanction of the elders to establish a burial site for himself. They demur. You are no stranger. To us, you are a “prince of G-d in our midst.” We will find you a place within our own, aristocratic burial grounds. It will be a privilege. No one would turn you down. You certainly have no need to go to the commoners to purchase a plot.

Avraham had achieved his first objective – official license to purchase a burial plot as a recognized citizen. He “rose up and bowed down” to those elders, thanking them for their graciousness. Next, he turns to a different part of the bnei Cheis population: the commoners. He will make do with a burial plot among the hoi polloi, and not with the aristocracy. Armed with the license from the elders, he asks the commoners to direct him to Ephron. (In fact, Ephron was one of the privileged class. But his behavior was so obnoxious, that Avraham assumed that he was a commoner.)

Had Ephron simply been unwilling to do what others were prepared to do – gift a piece of land to Avraham – we would not have thought badly of him. But Ephron shows himself to be conniving. He introduces into the sale the surrounding field, something that Avraham had not asked for, but would raise the asking price. And he attempts to make the transaction a private deal – which he could later try to undo – unlike everything else in the story that by design was public, so that it could not be denied down the road.

He grooms the audience for his treachery. “In the hearing of the bnei Cheis (and here he means the common folk, not the elders), for all who come to the gate,” Ephron announced that “I have given you the field.” Not sold, but given. Sales require official sanction, and a fuller examination of the particulars. That was not something that Ephron wanted. By announcing the “gift,” he hoped to divert everyone’s attention from any details or further developments.

Avraham, who still had not realized that Ephron was of base character, turns down the gift. “One who hates gifts will live.”[5] Now Ephron hits his stride, as he asks for the inflated sum of 400 silver shekels. “Ephron replied to Avraham, saying to him…” While all the conversation till this point has been public, Ephron’s words are directed only at Avraham. He doesn’t want anyone else in on the conversation. Ephron doesn’t want everyone to know that he is a tightwad. Moreover, he wants to leave himself as much room as possible to challenge the transaction later, and possibly undo it. You want to know how much it is really worth, he whispers to Avraham. A paltry sum, a mere 400 shekels. For such an insignificant amount, we really don’t need to invoke the elders and the public, do we?

“Avraham listened to Ephron.”[6] Of course he listened to him! Ephron had been speaking directly to him. The pasuk tells us, rather, that Avraham listened and therefore discerned what Ephron was all about. We don’t hear his verbal response. We don’t need to. The next thing that happens is that Avraham takes the 400 shekels, and weighs them out “in the view of the bnei Cheis, among all who came to the gate of the city.”[7] Avraham insist upon the transaction becoming a major public affair – one that would be recorded, and not prone to later challenge.

The episode concludes by underscoring Avraham’s objectives. “The field with its cave was confirmed as Avraham’s as an estate for a burial site, from the bnei Cheis. The purchase from Ephron was important, but not as important as the local inhabitants recognizing that he enjoyed a right to this holding in perpetuity, one that was freely granted on their part.[8]