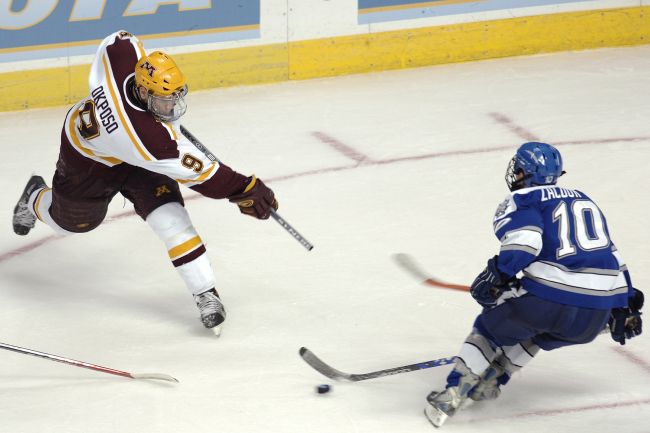 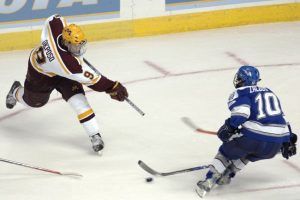 Hashem spoke to Moshe, saying: Speak to the Bnei Yisrael and take from them one staff for each father’s house, from all the leaders according to their father’s house, twelve staffs. Each man’s name you shall inscribe on his staff…the man whom I shall choose – his staff will blossom. I will make the complaints of the Bnei Yisrael subside from Me…[2]

On the face of things, it all doesn’t really work. The Korach insurrection called everything into question. Korach saw his struggle as one within the family, i.e. who deserved the leadership position of the family of Kehas. But the rebellion quickly spiraled out of controlled. The group of 250 wanted Aharon’s job – and believed that it should go to the most deserving person from any sub-group of the Jewish people. Once such an argument was on the table, how would choosing between twelve individuals quiet the complaints of millions of people, many of whom might have thought themselves to be more suitable candidates than any of the twelve?

There are other problems with the story. Hashem instructed Moshe to take the staffs, but that is not what happened. Rather, “Their leaders gave him a staff for each leader.”[3] The Torah switches to the passive voice regarding Aharon’s staff: “Aharon’s staff was among their staffs.”[4] By not using the active voice, the Torah makes it hard to discern how the staff got there. Did it come from the hand of Aharon? Or of Moshe? Or of the nesiim?

Here is what we might reconstruct happened. The rebellion had to be quashed, and that included settling the minds of an aroused population. HKBH used a tactic that is familiar to anyone who has studied the ways of human monarchs. Those kings recognized the danger in a popular uprising. To make it less likely, they tried to sow discord between the people and the nobles. The kings understood that if those two would unite, they, the kings, could quickly be dethroned.

The rules of the “contest” here in our parshah deliberately drove a wedge between leadership and populace. It was understood that having anyone enter his staff was impractical. There was no telling how many people would want to be considered for the job! Perhaps everyone would want to try his luck. On the other hand, if it would be restricted to the twelve nesiim, people would claim that the competition was rigged. Perhaps people who were not nesiim were better candidates. Or – even worse – perhaps Moshe appointed nesiim who were unworthy, simply to make it easier for Aharon to get the job!

The wise alternative was to ask the people – in much smaller groups – to choose the best candidates themselves. Each shevet was instructed to come up with its best candidate. Whatever the outcome, no one would be able to accuse Moshe of fixing the results by running unqualified candidates to oppose his brother. None of the candidates were of his choosing.

Furthermore, it was a teachable moment. Moshe could take the opportunity to speak about the futility of objecting to Aharon becoming the kohen gadol. The nature of the position was hereditary, without expiration. If people would unseat Aharon, his replacement would lock up the job forever – leaving the rest of the nation as distant from the leadership role of kehunah as when Aharon occupied the position.

To accomplish these objectives, Moshe was instructed to “speak to the Bnei Yisrael and take from them one staff for each…” Moshe both spoke directly to the people, explaining the nature of kehunah, and instructed them to produce the different candidates on their own. They were also to inscribe the name of the favorite-son candidate on the ballot-mateh.

However, it did not quite happen that way. No sooner had Moshe given the instructions, than the nesiim jumped the gun. They were not going to take any chances about their candidacy. Not wanting to risk being passed over by their own constituencies, they sprang into action and “gave him a staff for each leader.” By doing this, they assured themselves a place in the competition – but they also drove a wedge between themselves and the people, who witnessed the eagerness of the nesiim to enforce their honor.

They also were going to take no chances concerning Moshe’s intervention on behalf of his brother. It would be easy, they thought, for Moshe to wait for one of the staffs to flower, and then inscribe it with Aharon’s name, throwing the contest in his direction. To prevent this, they took a staff, inscribed it with Aharon’s name, and put it in play even before contributing their own. Therefore, “Aharon’s staff was among their staffs,” i.e. it was already placed there before all the others were assembled.

Once the people saw the alacrity with which the nesiim protected their won honor, things would not be the same again. The people would no longer rally behind the leader of their shevet to oppose an appointment announced by Moshe.