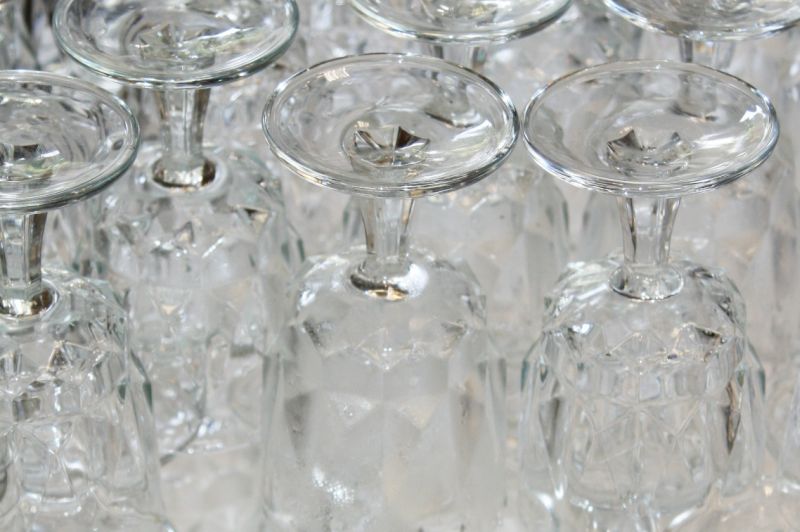 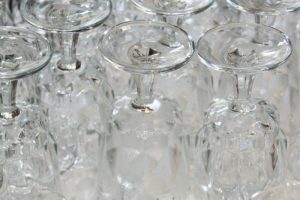 Which, then, was it? Did Hashem “tell” Paroh of His plans, or did He “show” him? The two are certainly not the same. Yosef tacks on a confident flourish to his interpretation. “It is this matter that I have spoken to Paroh!” Was this supposed to be convincing? It adds neither explanation nor evidence. What did he hope to accomplish with an unfounded assertion? How would Paroh’s discovery that the dreams were one and the same convince him, as Yosef says it should, that G-d was telling Paroh about his plans? It was a fine hypothesis that the doubling of the dream indicated that its implementation was near, but was it convincing? If Hashem reveals His plans to a navi once – or even twice – does that indicate that the fulfillment of the prophecy is around the corner? And why was Paroh so disturbed about a dream concerning cows that he could not rest? Was is all thar

Addressing the first question will give us the answers to all the others. Telling and showing indeed are quite different. The Torah speaks of “telling” and “relating” in connection with events or items that cannot be discerned through our senses. The speaker relates what he believes, without directly proving his contention. It “shows” us what can be demonstrated, what is so clear that it does not require belief.

Dreams that convey authentic messages can also take two different forms. In the vast majority of cases, the message is disguised. It comes wrapped in some metaphor or symbolism. (Think of the dreams of Yosef’s two prison-mates. Nothing in the dreams spoke unequivocally of impending execution or restoration. Those dreams required interpretation – which was not entirely convincing until future events corroborated Yosef’s reading.) In a smaller number of cases, the message comes by way of words that directly and unambiguously convey information. (This happens in a true prophetic dream.)

Had Paroh dreamt only the one dream about the fat and emaciated cows, there would be no way of absolutely assuring him that he had been informed about seven years of plenty followed by lean ones, since nothing explicitly pointed to the availability of food. The second dream, however, concerned grain – the staple of life. Its intent was far clearer. Moreover, its clarity made the intent of the first dream more obvious.

This, then, was Yosef’s argument. Paroh’s first dream could only “tell.” Internally, it presented nothing convincing. The second dream, the one about grain, however, left little room for doubt. It cast light upon the first dream, conveying that it, too, concerned vital food. The two dreams indeed were one.

The flaw in this seems obvious. If the second dream was the clearer one, of what need was the first? Why not simply offer the second dream alone? The first dream seems entirely unnecessary?

This was precisely Yosef’s point. The first dream seems like an exercise in redundancy. The purpose served could only be to express urgency – to show Paroh what He was about to do!

Think of thunder and lightning. They come from the same place, but we see the lightning before we hear the thunder. We process light and sound very differently. There is no question that we can see well beyond the distance that we can hear, and that what we see often leaves a much greater impression upon us than what we hear. On the other hand, we have a harder time taking in visual impressions that are extremely close, that we cannot immediately focus upon. This does not apply, however, to sound. Its closeness only adds to its power.

Yosef put the two together. The second dream was closer to “seeing” in providing evidence of its intent. But, all things told, the first “told” Paroh. It had the quality of sound, which works well even when extremely close – just like the timing of the arrival of the years of plenty.

This was no idle assertion of Yosef, not a shot in the dark. It was the logical conclusion of looking at the two dreams, studied together. Yosef’s wisdom was thoroughly impressive.