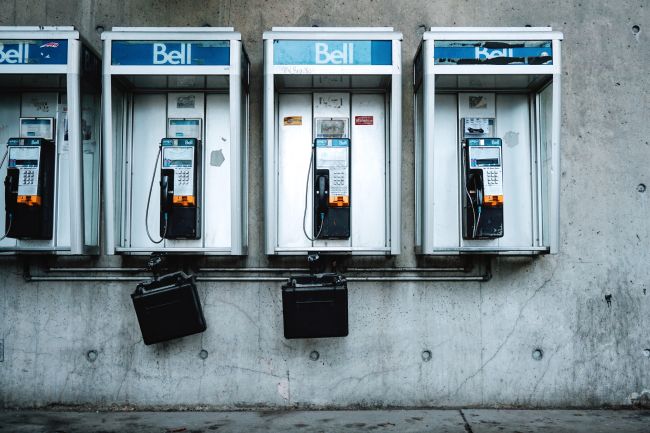 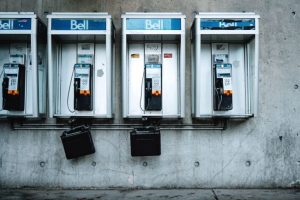 Moshe said to Hashem, “Mitzrayim, from whose midst You brought up this nation with Your power, will hear. They will say about the inhabitants of the Land, ‘They have heard that You, Hashem, are in the midst of this people; that…Your cloud stands over them, and that in a pillar of cloud You go before them. Yet you killed this people like a single man.’ Then the nations that heard of Your fame will say, ‘Because Hashem lacked the ability to bring this people to the Land…He slaughtered them in the wilderness.’ And now may the strength of my Lord be magnified…Forgive…as You have forgiven this people…until now.” Hashem said, “I have forgiven in accordance with your words. But as I live – and the glory of Hashem shall fill the entire world – that all the men who have seen My glory…and have tested Me these ten times…”[2]

Moshe’s argument has to be reckoned as one of the most successful negotiations in history! Without it, the entire generation would have been destroyed. We would like to understand how and why his argument worked. But the dialogue between Moshe and Hashem is clouded by questions. Here are a few: Who’s on first? Who is doing the objectionable talking – Mitzrayim or Canaan? If both Mitzrayim and the inhabitants of Canaan hear, then why not speak about the reactions of both together – Mitzrayim and Canaan? Why speak about the cloud and the pillar, which are somewhat underwhelming relative to the ten plagues and the crossing of the Reed Sea? If the reaction of some that “Hashem lacked the ability…” is so worrisome, how is it compounded by the fact that they “heard of [His] fame?” Does that fame make His perceived inability worse? They would certainly conclude that He lacked ability if they never heard of His great wondrous deeds! How is Hashem’s strength “magnified” by forgiving His people? Finally, why does Hashem employ the past tense – “I have forgiven,” rather than the future, “I will forgive.”

To understand what is happening in this section, we first have to realize an important feature of some forms of ancient idolatry. It was common for many peoples to assume the existence of two chief gods. One was the “good” god, who did nice things for people and nations. The other was the “bad” god, who thundered and killed and punished. When bad things happened to them, they did not have to struggle with the question of how a good god could be such a disappointment. They could simply blame it on his evil competitor.

Now, Mitzrayim and Canaan had two completely different conceptions of the G-d of the Jews. The Egyptians’ experience was limited to pain and suffering inflicted upon them by this G-d. The Canaanites, however, knew nothing directly of plagues and soldiers drowning in the Sea. From much closer to home, however, they learned of the miraculous way that the Jews – then heading towards a showdown with them regarding the Land – were lovingly cared for by G-d Who surrounded them with protective clouds.

In other words, the Egyptians would have seen Hashem as, c”v, the bad god; the residents of Canaan would have related to what they heard the most about, namely the survival of the Jews in the wilderness, held in close embrace by the protective clouds. Their image of G-d was of a kind protector and provider, i.e. the good god.

Moshe’s point was that each group had a partial picture of Hashem, and a warped theology to accompany it. The strength of Hashem would be magnified – His true nature would become known – when the two pictures could be merged, and they would begin to understand that all things and all events – the ones we consider good, and the ones we don’t – come from the same One G-d.

Moshe’s argument runs as follows: The Egyptians were at the receiving end of a good deal of Divine wrath. They see You as only capable of hurting people. They have heard about the inhabitants of the Land, who have an entirely different picture of You. Those inhabitants have heard chiefly about You providing for Your people – at least till now. Whatever the Egyptians told them about You, they rejected. It was inconsistent with the view of the kind god that they had developed. But if You decide to kill the Bnei Yisrael as a response to the sin of the spies, Egypt will turn to the Canaanites triumphantly. “You see? We were right! He presides only over evil! The result will be that all “the nations that heard of Your fame,” i.e. Egypt and Canaan, will come to a common and erroneous conclusion. They will see that You “lacked the ability to bring this people to the Land,” because doing good things like that is just not part of Your repertoire! On the other hand, if You spare Your people, both those nations will have to concede that You are the Author and Architect of all that is good!

Moshe includes in his recitation of Hashem’s midos several of His characteristics of chesed, because they are, after all, the basis for the Divine pardon. But Moshe also includes midos of judgment, like being the One Who “cleanses, but does not cleanse completely, recalling the iniquity of parents upon children.”[3] He does this because it is central to his argument that Hashem should make himself known as the One Source of all phenomena, all the good, and all that we mortals regard as the opposite.

Hashem tells Moshe that He will agree – but not for Moshe’s reason. “I have forgiven in accordance with your words.” You spoke about forgiving them at other occasions “till now.” Indeed, I did forgive in the past – as you put it, “till now.” Your argument this time falls short of being convincing. You argue that forgiving the Bnei Yisrael will change the perceptions of those two nations? That would not justify My reversing My decision. “As I live” – and I live forever, which is a long time. I am not as concerned with quickly undoing the false theologies of these nations. I will be around longer than anyone can imagine. If they don’t get it now, they will eventually get it. No need to rush.

Hashem then adds another argument: You, Moshe, claim that when these two nations catch a glimpse of My forgiveness, they will correct all their mistaken philosophies. It is not so. What they can learn about Me doesn’t compare to what Klal Yisrael has learned. Still, “all the men who have seen My glory… tested Me these ten times.” All that knowledge did not get the Jewish people to quickly learn their lesson. They’ve tested me some ten times already. If they don’t get it, how do you expect that the non-Jews should get it?