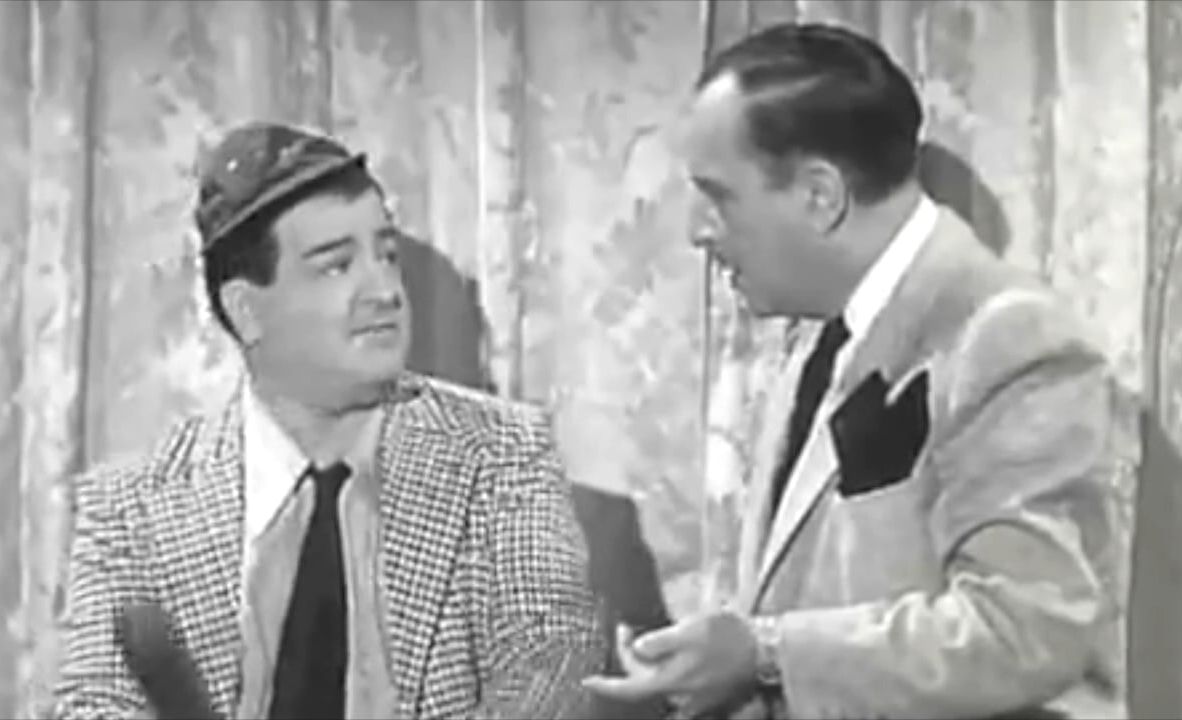 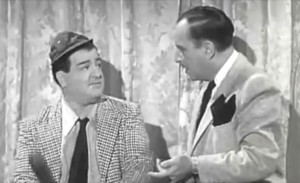 …A continual olah…at the entrance of the Ohel Moed…where I will there arrange audience for you there. I shall meet there with the Bnei Yisrael, and it shall be sanctified through my honor…They shall know that I am Hashem, their G-d, Who took them out of the land of Egypt, that I rest in their midst.[2]

Once would not have been enough? Why, in the space of a pasuk and a half, does the Torah employ the word “there?” With whom is this continual audience being arranged? With Moshe – as implied by the singular “you” in the first verse? Or with the Bnei Yisrael, as the second verse states?

There is more. “It shall be sanctified through my honor” is appended specifically to the meeting with the nation, but not with Moshe. Why? Perhaps, upon reflection, this is the element that can unlock the meaning of these verses for us.

It boggles the mind that the Infinite One can cause His presence to rest in a specific place in a finite universe. When people finish trying to wrap their heads around that notion, another question arises. What did we do to deserve such a gift? Some people concluded that such an incredible favor indeed had nothing to do with them – neither individually, nor collectively! It must have been the merit of Moshe. Other people conjectured that the ongoing teaching of Torah that necessitated the Shechinah residing in their midst. Moshe and Aharon together, as the primary instructors of Torah to the nation, merited that the Shechinah was present and available to them. Either way, the people discounted their own role in bringing the Shechinah.

The Torah teaches here that this was not true. The Shechinah came because of Hashem’s love for Klal Yisrael! The greatness of Moshe and Aharon could only work together with the merit of the entire nation.

Our pesukim should be understood in this vein. “I will there arrange audience for you there.” I have spoken to you there, Moshe and Aharon. I have also spoken to you, Moshe, in the same place. I shall continue to do so. But do not conclude that the Shechinah finds a permanent home in the Mishkan in your merit. “I shall meet there with the Bnei Yisrael, and it shall be sanctified through my honor.” It is only because of the Bnei Yisrael, with whom I also wish to meet, that I will cause my Presence to rest there on a regular basis. I will be sanctified for this – for my indwelling only because of my relationship with the entire nation. “They shall know that I am Hashem, their G-d, Who took them out of the land of Egypt.” In other words, this will also prove to the people that the Exodus itself also occurred because of the merit of the nation, and not because of Moshe and Aharon.

It is also possible that the word “there” is repeated to emphasize the constancy of Hashem’s Presence, and to constrast it with a human presence. Even good people generally have some trait that others find disagreeable when they meet up with it on a regular basis. Eventually, the host tires of his guest when that trait becomes too much of an irritant. The Torah tells us here that Hashem’s Presence would be received very differently. The Bnei Yisrael would never tire of it, even in the course of time.