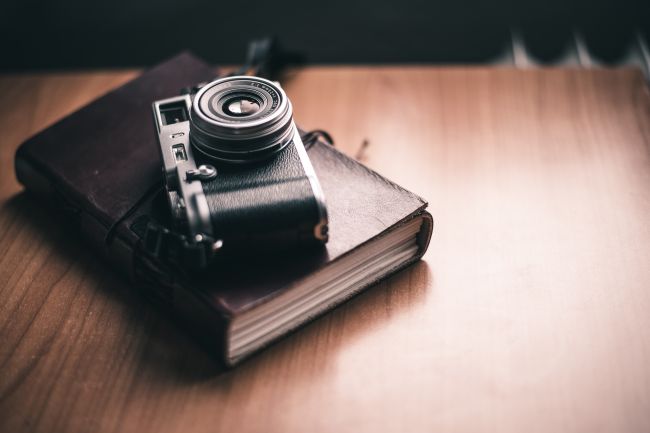 When History Got Personal 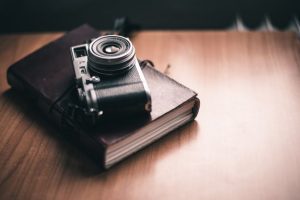 The pace of the narrative of the Torah abruptly changes with the events described in this week’s reading. Until now the Torah has dealt with large periods of time and many many generations and different numbers of human beings and nations. It concerns itself apparently with a broad overview of the origins of human civilization and of the formation of societies, tribes and nations.

Its narrative confirmed the idea expressed so vividly in the story of the building of the tower of Babel, that the individual human being was relatively unimportant in the grand scheme of things and that individuals mattered little in the development of the course of civilization and nation building. All of this dramatically changes with the appearance of our father Abraham and our mother Sarah.

The Torah now dwells on details and the lives of individuals, their hopes and disappointments, their struggles and achievements. The story of the individual thus becomes the story of the world in its entirety. Judaism teaches us that the life of an individual is really to be considered the life of the world itself. We become privy to the innermost thoughts and aspirations of Abraham and Sarah. We read of their great trials and the vicissitudes they endure in following the path of goodness and holiness in a world that was corrupted by idolatry and poisoned by violence and greed.

The story of mankind becomes a stand-alone narrative. Even though the big picture is certainly in the background, it is the actions and beliefs of individuals that truly set the course for the further development of civilization and human kind.

How often do we feel insignificant and of little consequence in the overall scheme of society, government and world affairs. After all, in a world where millions of votes are required to win a major election in democratic societies or where the rule of police and government crushes individualism in totalitarian societies, of what value is there to what an individual may think or believe.

But all of history has shown us that it is the individual that sets the course for human civilization and that literally a handful of people are responsible for the great changes, defeats and definitive struggles that have marked human history from its onset until today. I think this is the strongest lesson of the narrative of the lives of our father and mother, Abraham and Sarah, as recorded for us in the immortal words of the Torah.

The prophet Isaiah will characterize our father Abraham as being an individual, one, alone and different from all others. In this way his greatness has made him the founder of the people who are smaller in numbers but enormous in influence and who have fueled the progress of human civilization over the many millennia.

The rabbis have taught us that we are to attempt to be Abraham and Sarah in each generation of human society. We are to represent what is right and moral, lasting and valuable, to be righteous individuals in a world that often loses its moral compass and godly direction.