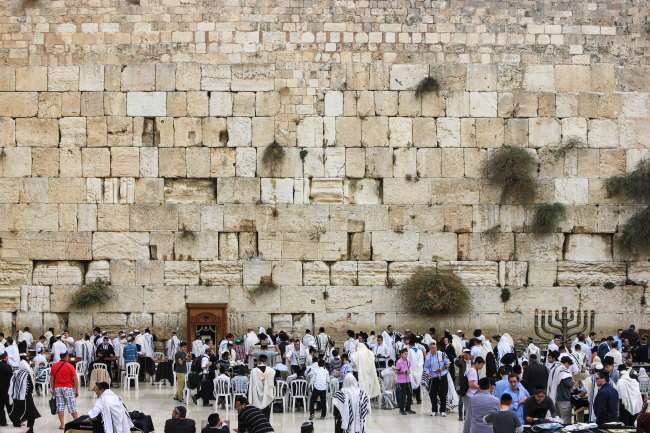 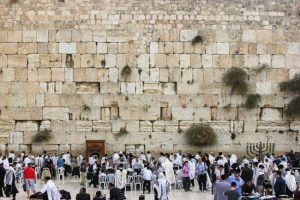 This is the Torah of the olah: it is the olah that stays on the flame on the altar….[2][3]

This is the Torah of the olah, the minchah, the chatas…which Hashem commanded…the Bnei Yisrael to bring their offerings to Hashem in the Sinai wilderness.

The Torah’s introduction to the Chumash of the avodah in the mikdash is bookended by the two pesukim above. There is more in this introduction than meets the eye.

The Torah begins the sections of several korbanos with the phrase, “This is the Torah of…,” in each case filling in the appropriate name. The olah stands out, however, in the first of the two pesukim above. Chazal teach us that in the absence of a beis hamikdosh, our prayer, and our delving into the halachos of the avodah compensate for our inability to offer the korbanos properly. Our lips perform the Divine service that our hands cannot.

We could question this, however. We can direct our hearts to Hashem, but that doesn’t supply the kohanim with their share of the korban that they would have received if we were able to bring the korban properly! How does our Torah study compensate them for their portion of the offering?

The first of our pesukim alludes to this question. “This is the Torah of the olah: it is the olah.” The olah, unlike other offerings, is completely consumed on the altar. The kohen receives none of the meat. Torah can indeed substitute for the olah, since no one else suffers a loss through the substitution! Regarding the olah specifically it is appropriate to say that the Torah of the olah is the olah!

The second of our pesukim seems to simply point out the obvious: that all the offerings were directed to Hashem! Could we have thought otherwise? We could find in this pasuk support for the approach of the Rambam in Moreh Nevuchim[4] to korbanos. The practice of offering gifts to the ancient gods was a fact of life at the time of Matan Torah. To ban the practice entirely would have been as unnatural to those who stood at Sinai as banning prayer. It is quite natural – and quite proper – for Man to express his subjugation to G-d, and to demonstrate his service of Him. While we understand that G-d does not need our gifts or our service, it is still appropriate for all human beings to direct their hearts and minds to their Creator. This would be so even if we had nothing to ask of him. All the more so is this true when we understand that our very existence depends entirely upon His will, and we need constantly to ask Him for the many things that we need.

Rather than forbid the practice, Hashem co-opted Man’s need to bring offerings. He ensured that all such offerings would be brought to Him alone, at specific places and in specific manners.

All this is alluded to in our second pasuk: “to bring their offerings to Hashem.” In other words, the system of offerings was familiar to the people. All those around them made such offerings to their gods. What the Torah has done in this parshah is to direct this behavior entirely to Hashem, thereby weaning people away from pagan gods and their debased forms of service.