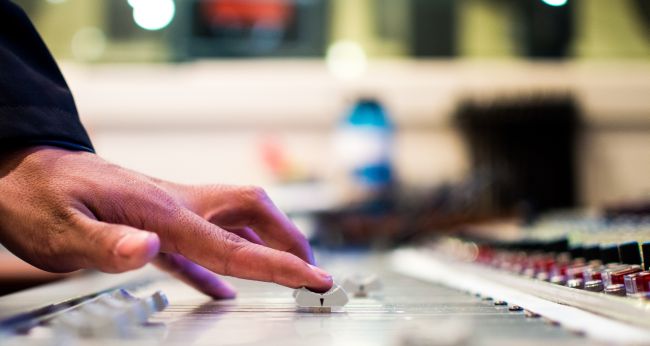 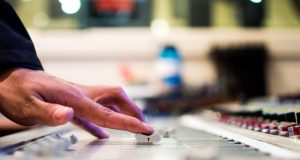 I will harden Paroh’s heart, and I shall multiply My signs and My wonders in the land of Egypt.

No small number of commentators have addressed what they saw as a baffling moral problem in our pasuk. How could Hashem punish Paroh for a decision that he did not make himself? If G-d hardened his heart, why should Paroh be punished for obstinacy that was not of his own choosing?

I am puzzled by all the attempts to find a solution. Without diminishing the seriousness of the issue, it seems to me that all of the discussion begins in the wrong place. It should begin with a broader issue. Paroh was not the only one who was punished even though he was compelled to act. Should we not begin our analysis with an examination of the broader phenomenon? Why does Hashem sometimes push a person towards a course of action, and then hold him accountable for the very activity that he was coerced into doing?

There are several examples. Avshalom was punished for his rebellion against his father Dovid[2], despite this having been ordained. Dovid was led to count his people[3] – and then punished for it. Hashem arranged to have Achav misled[4] into making a decision that resulted in his death. Yirmiya[5] speaks of Hashem’s will that Nevuchadnetzar, His servant, destroy Jerusalem – yet he is punished for doing so.

To understand all of this, we will need to reexamine the extent of human free will, and its limitations.

The default position is that G-d does not compel Man to act. He does not interfere with the ability to choose freely that He gives Man. Without this freedom, there could not be Divine reward or punishment, which is such an essential component of Torah.

However, at times Man’s free-will can be suspended in the service of rewarding or punishing a person for his actions. For example, someone deserving to die might be killed by a second party – who also deserves to die – who is really compelled by Hashem to deliver the fatal blow. He will be brought up for charges in a court, and executed by human hands. It is important to realize, however, that he will lose his life not because of the homicide. He had no choice about that. The court will execute him for a crime that he is really not responsible for, because he deserves to did for an earlier crime that it doesn’t know about! The heavenly books of justice will be balanced – without people understanding the back-story.

If you think about it, this point is implicit in a well-known passage in the gemara[6], that talks about Divine justice. What, asks the gemara, happens to a murderer who is not discovered or prosecuted, and to one whose manslaughter goes undetected, and therefore does not go into galus / exile as the Torah demands? The gemara answers that the two are brought together by Divine Providence. The fellow who had previously killed someone without malice or intention mounts a ladder, trips, and falls. Providence brings the intentional (but undiscovered) murderer under that ladder at precisely that moment. He is killed by the unintentional killer as he falls from the ladder. The one who had unintentionally killed in the past now pays for his crime, because this time the deed is witnessed, and he cannot evade the sentence of exile to one of the cities of refuge. So it seems that he finally serves for his crime, as the law catches up with him for the earlier death that he caused.

Poetic justice, to be sure. But it does not add up. He has killed two people, but only serves one sentence! How does he atone for the more recent death he caused? The answer is that he doesn’t require any atonement, because he bears no responsibility for it. His negligence was not a consequence of his own attention deficit and lack of vigilance. He did not slip because he failed to exercise caution. Rather, he failed to exercise caution because G-d wanted him to slip!

Similar reasoning applies to the other examples. Avshalom was enticed to rebel against his father because Hashem wished that Dovid suffer this tragedy as atonement for his aveiros. Avshalom was not punished for this; the decision was not really his. He died in battle as a consequence of other sins. The same was true of Sancherev and Nevuchadnetzar. They were not punished for their military campaigns against the Jews. Those were ordained by G-d. They deserved their deaths for their ample sins in other areas.

This was Yosef’s point as well, in trying to assuage the consciences of his brothers for selling him into slavery. It was not your doing, he told them. In order to save the family from the ravages of the famine, Hashem engineered Yosef’s sale. The shevatim were the instruments He used, but they bore no responsibility for their decision.

Paroh (together with the Egyptian people) was not punished for his obstinacy in reacting to the plagues. He richly deserved his punishment for earlier aveiros. Because he deserved that punishment, Hashem was justified in leading Paroh down a path of destruction during the makos. (That path involved setting the stage years before. Note that the Torah does not say that Hashem directly manipulated Paroh’s thinking. Had Hashem done that, the Torah would write, “I will place in his heart that he should not give in.” Rather, the Torah speaks of hardening or strengthening Paroh’s heart. This means that Hashem equipped Paroh with certain personality traits. Many kings, accustomed to a pampered life style, would lose all resistance when faced with evidence of supernatural forces arrayed against them over which they could not possibly prevail. Hashem arranged that the Paroh who would rule in Moshe’s time possessed a tough, strong, courageous – and cruel – nature. The makos had the opposite effect upon him – they made him more determined not to give in. Still, he was entirely manipulated. G-d equipped him with a set of buttons, and then pushed every one that would prevent him from surrendering.)

This approach works for many incidents in Tanach. When a person is punished for some action that HKBH had ordained would occur, he is not punished for what he had no control over. He is punished for different aveiros of his past.