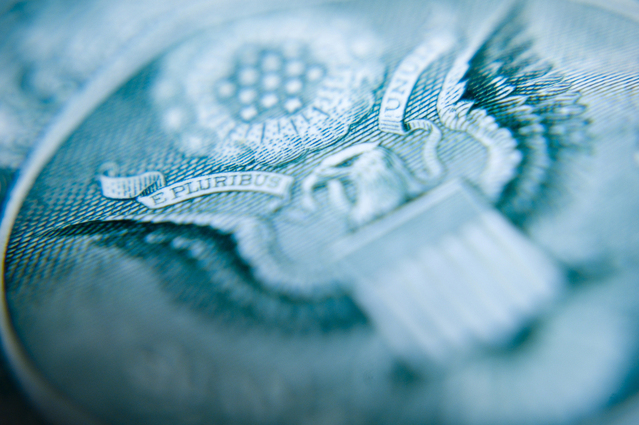 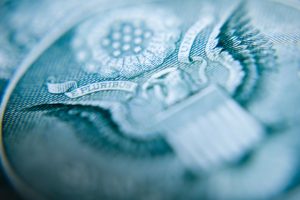 All of these are the tribes of Israel – twelve – and this is what their father spoke to them and he blessed them. He blessed each according to his appropriate blessing.[2]

Jealousy and hatred are powerful forces. Curiously, they behave like some physical laws: they are strongest at close distance, and weaker as the gap between the two parties opens up.

We don’t mean the distance as the crow flies, so much as the psychological sense of commonality and sameness. A person sharing the same vocation as his friend is more likely to be jealous of him than if he worked in an unrelated field. When people share some context, but one somehow does markedly better than the other, the less fortunate often thinks of himself as having been cheated or disadvantaged by the success of the other. He sees the other as having taken what rightfully should have gone to him. It is possible – but much less likely – to feel the same way about someone with whom he shares much less. A musician might be jealous of another musician who achieves fame faster than he does. At times, the jealousy might even morph into hatred. The same musician is less likely to be jealous of the fame achieved by a hedge-fund manager.

This was part of the reason for the affinity of Yissacher and Zevulun. As the latter initially were coastal sea-farers involved in commerce, there was no friction or jealousy with the more land-rooted Yissachar. The same did not hold true in the relationship between Yissachar and Naftali. At one point in time, they had a close relationship; both figured in Barak’s war against Sisera.[3] But as Yissachar moved inland[4] – and they both were involved in agriculture – there was friction between them.

Yaakov’s desire was that the shevatim live harmoniously with each other, in love and brotherhood. This was his intent when instructing them, “Gather together,”[5] as a prelude to his berachos to them. He told them that banishing jealously and hatred was his chief wish. In those berachos, he gave something different and unique to each, so that no one would see his portion as similar to, but inferior to, that of another brother. At the conclusion of the berachos, he referred back to his opening instruction: “This is what their father spoke to them,” i.e. this message of solidarity is what Yaakov had previously mentioned to his sons. He built upon that instruction when he blessed them, by shaping those berachos so differently, by giving each something very different from the others, and that could not be compared to the others: “Each according to his appropriate blessing.”

Yosef’s brothers saw that their father was dead. They said, “Perhaps Yosef will nurse hatred against us, and then he will surely repay us all the evil that we did him…” His brothers…flung themselves before him and said, “We are ready to be your slaves.” But Yosef said to them,”Fear not, for am I instead of G-d?”[6]

What did the shevatim suddenly “see?” What new insight could they have gained about the death of their father? By this time, they were not caught in the shock of his demise! We can best understand this by applying the same principle as above.

The brothers had previously not worried excessively about Yosef seeking vengeance from them. Again, jealousy and hatred most often apply to people living on the same plane. When a lowly commoner is insulted by the king, he does not feel the sting as much as when his neighbor does so. The reverse is also true. A proper king will not be insulted by the action of a commoner. It does not behoove him to take notice of the action of someone so beneath his station. (When the Duke of Orleans became King of France, his advisors urged him to take retribution against a duke who had harmed him. He wisely responded, “The King of France does not take retribution against an enemy of the Duke of Orleans.”)

Yosef’s brothers did not worry about Yosef avenging himself upon them when their father was alive. After he died, they “saw” – or realized – that they no longer enjoyed the protective influence of Yaakov. Moreover, they actually saw the behavior of their brother – and became fearful. At first, they did not believe that the viceroy to Paroh would react to a wrong committed by commoners like them. But Yaakov died, and they saw from Yosef nothing but cordiality and brotherly love. They realized that Yosef was not relating to them as king to subjects, but as equals. Ironically, that was a more sobering reality. For if Yosef treated them as on an equal footing with himself, then in time he might very well be tempted to turn the tables on them, and punish them for the way they had treated him decades before! They would be far safer if there were an immense social chasm that separated them!

Therefore, they threw themselves at Yosef, and declared themselves his servants. Their intention was to reinstitute the class distinction between them. In doing so, they believed that they would decrease the likelihood of his taking action against them. It would once again be beneath his rank and station to do so.

Yosef replied that they were mistaken. His treating them as equals did not change the fact that he was indeed a ruler, a king over them – and they therefore had no reason to worry. “For am I tachas Elokim?” should not be translated as “for am I in place of G-d?” Elokim here means judges, and tachas means beneath. Yosef said, “Am I indeed beneath any judges? Are my actions subject to the approval of anyone else? Do I not indeed have near-absolute power? My treating you warmly does not detract from the reality that I am royalty relative to your commonness – and therefore it would be inappropriate for me to deal with some past grievance against you, even if I would feel that one had been committed. I tried earlier convincing you that I bore no malice against you for selling me into servitude. Even if you do not believe me, however, you have nothing to fear, because the difference between our positions on the social ladder precludes my taking any action against you. We can continue treating each other with brotherly warmth.”