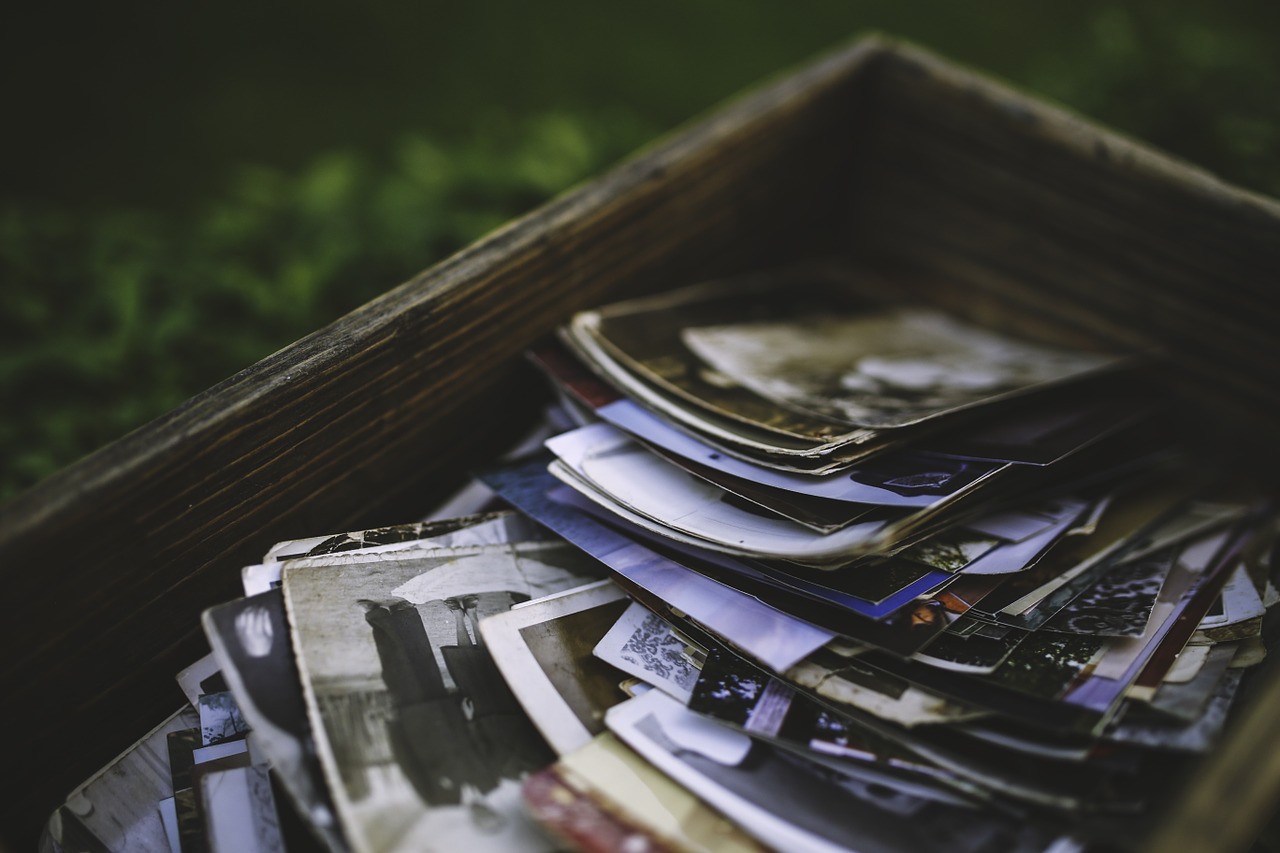 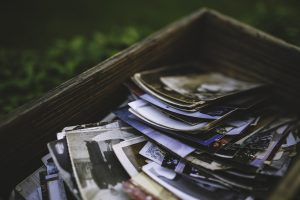 The central theme of Yom Kippur is naturally repentance and heavenly forgiveness. This theme is emphasized in the order of the prayer services of the day. The recitation of the confession of our sins and shortcomings and our commitment to try and do better are an integral part of all of the prayers of this holy day. Yet, there is another, more subtle and not openly expressed idea that haunts the Yom Kippur prayer services. That is the recollection of the story of the Jewish people, of our past troubles and triumphs and of our ability to endure all and survive and remain vital. In the Ashkenazic liturgy, the service of the High Priest in the Temple in Jerusalem is recreated in the Musaf service. Based on the talmudic references and descriptions of those services, which appear in tractate Yoma, the poets of Israel have woven a tapestry that gives the worshipper, centuries and continents removed from the Temple, a feeling of immediacy and of being, even now, a participant in those moments of spiritual grandeur. We bow and prostrate ourselves before the Lord in our synagogues as our ancestors did long ago in the courtyard of the Temple. We are at one with them at that moment. I may dare to state that the musaf service of Yom Kippur and its description of the High Priest’s service in the Temple in Jerusalem did as much to keep alive and real the Jewish dream of returning to Zion as did the kinot of Tisha B’av and the daily prayers regarding the Land of Israel. For those who study and recite these prayers, the High Priest and the Temple become real and alive in one’s innermost soul.

The Kol Nidrei prayer, which begins the Yom Kippur evening service, evokes for us the memory of the converso Jews of the Spanish and Portuguese Inquisition and expulsion. In the Kol Nidrei prayer we state that we are permitted to pray together with all of those Jews who have transgressed and even fallen away from Judaism’s practices and values. We remember all of the dark periods of Jewish life over our long exile – the persecutions and forced conversions, the auto-de-fes and the crypto-Jews forced to practice their faith hiding in dark and dank cellars. Yom Kippur therefore comes to remind us not to write off any Jew. There will come another generation of return and rejuvenation. Yom Kippur reminds me of Dona Gracia Beatrice Mendez and Rabbi Menashe ben Yisrael. Both were baptized as Christians when they were infants and yet both rose to become leaders of Israel and defenders of Jews and Judaism. Kol Nidrei reminds me of Russian Jewry of our time, risen from the atheism and persecution of Stalin and his cohorts to reassert their Jewishness and return home to the Land of Israel. Their ancestors may have rebelled and cast off Judaism in their zeal to build the brave new world, but they have returned home to help build the strong and growing Jewish state.

In the Ashkenazic selichot for Musaf in the Yom Kippur service, we read of the ten martyrs of Israel in Roman times. Rabbi Akiva and his companions are described to us in detail, as is their manner of cruel execution and martyrdom. The Jewish world still is founded on the words, deeds and values of these great people. Rabbi Akiva still lives amongst the Jewish people. And the prayer service of Yom Kippur contributed to the Jewish retention of his memory and kept alive the flame of inspiration that he lit almost nineteen centuries ago. But that selicha prayer also confirms the tenacity of Jewish spirit and the strength of its resolve. In effect, it states clearly on the holiest day of the Jewish year that the Jewish people lives on and intends to do so no matter what the difficulties, problems and tragedies that it now endures and may yet be forced to endure. It was the memory of Rabbi Akiva, of the Jewish martyrdom throughout the ages, of the Holocaust of our times, of the terrorist murders that we suffer from now, that nevertheless gave Jews the strength to conclude the Yom Kippur services with the confident declaration: “Next year in Jerusalem rebuilt!” It is this subtle tale of Jewish history that is embedded in the Yom Kippur services that help grant it its majesty and meaning.

May the blessings of Yom Kippur extend to us throughout the coming blessed new year.