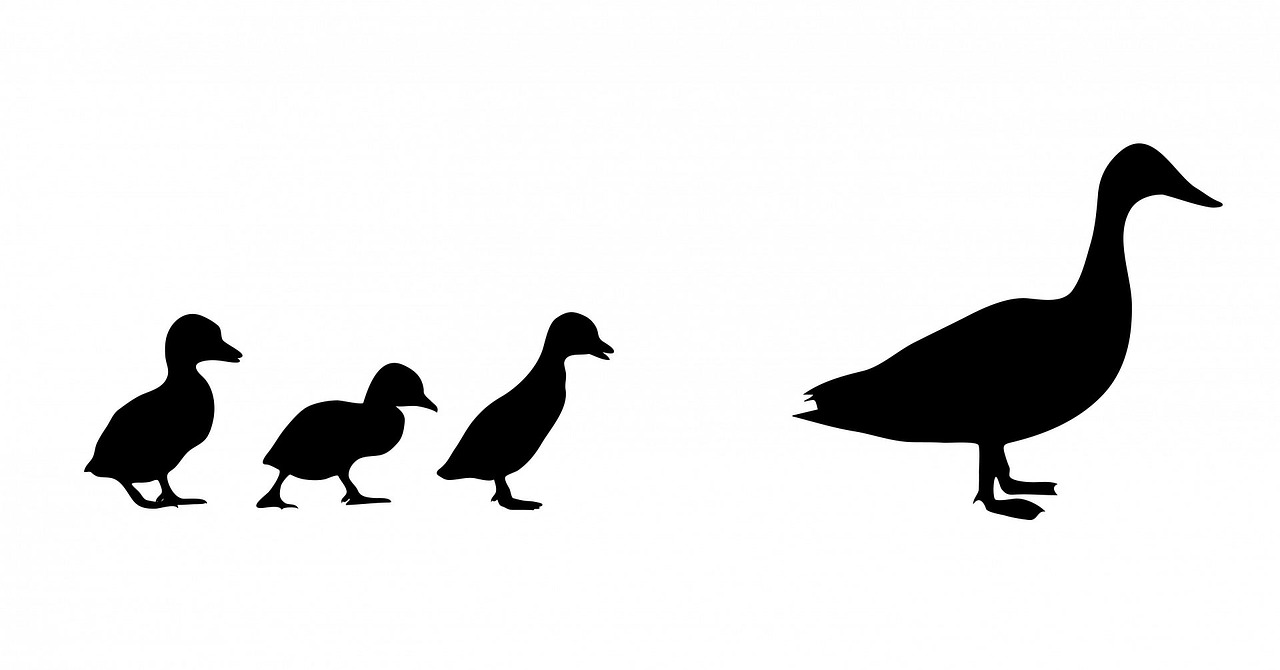 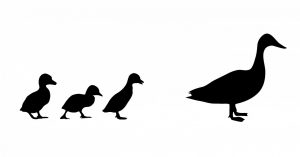 Hashem said, “Shall I conceal from Avraham what I do? Avraham surely will become a great and mighty nation….I have loved him, because he commands his children and his household after him, that they keep the way of Hashem…”[2]

How does any of this hang together? Why do Avraham’s parenting and chinuch skills affect Hashem’s decision to clue him in on His plans for Sodom?

Know that although Hashem gives us the freedom to make our own choices, and does not compel human action, He certainly acts to guide us towards making the right choices. He engineers situations that convey important instructional messages to people – such as the consequences and costs of making poor choices. Our long exile in Egypt was meant to do just that. How they reacted to Paroh and his decrees was part of their necessary preparation before going on to receive the Torah and enter the Land.

This explains what our pesukim tell us. Avraham had no real need to know about the fate of Sodom. He had no connections there; its inhabitants were far removed from all the principles of belief and moral living to which he subscribed. His nephew Lot had already been earmarked for escape from the city in Avraham’s merit. It was not necessary for Avraham to pray on Lot’s behalf. Lot’s survival had already been ordained in Heaven. While Hashem does, as Chazal say, provide advance notice of His plans to the righteous, surely this does not mean that He tells them everything! Why, then, was it important for Avraham to learn about the impending overturning of the city?

The pesukim explain. Avraham was a strong parent and leader. He shared his understanding of the events around him with his children and his followers. He would understand the importance of the destruction of Sodom, and use it as a teachable moment. The story of Sodom would be an object lesson to the next generation of the destructiveness of sin. Dwelling on this example would help Avraham’s followers “to keep the way of Hashem.” The promise that Avraham “surely will become a great and mighty nation” was waiting to be fulfilled. It could not be realized if the people wandered down the road of transgression.

Thus, it was precisely because Avraham would make good use of the information that Hashem decided to reveal to him His plans for the destruction of Sodom.

Hashem said, “The outcry of Sodom and Amorah has become great, and their sin has been very grave. I will descend and see: If they act in accordance with its outcry which has come to Me – then destruction! If not, I will know.” The men turned from there and went to Sodom.[3]

Here as well the verses that follow the first do not really integrate with the one that precedes them. Why did Hashem need to see for Himself? Did He think He was in possession of some “fake news?”

With one assumption, we can make sense of these pesukim: They were spoken not by G-d, but by one of the angels who was visiting with Avraham! The malach attempts to convince Avraham not to hold him back or delay his departure. He explains that Hashem has taken notice of the grave sins of the city of Sodom. The future of the city does not look promising – but it is not hopeless. He – the malach – has been dispatched to the city. It is within his job designation to see for himself if the situation is as bad as it seems. He is empowered to search for some merit for the inhabitants. If he finds it, their death can perhaps be avoided.

With this, he hoped to persuade Avraham to allow him to leave posthaste.

We still need to understand why the pasuk refers to the outcry of Sodom, rather than the outcry about Sodom and the evil it perpetrated. Chazal[4] warn us about calling on Heaven to prosecute those who have harmed us. When we do this, they tell us, we effectively invite the Heavenly courts to examine our own behavior. Few of us really can stand up to such scrutiny.

This is what our pesukim mean. The inhabitants of Sodom cried out to the Heavens about their difficulty, their poverty, the injustices that were inflicted upon them. The malach says that he therefore became empowered to examine their own behavior. If they were not only victims but victimizers – if their own behavior was “in accordance with its outcry;” if it was every bit as evil as what they complained had been visited upon them – then the city would be destroyed!

The ones who cried out would be the first to go.